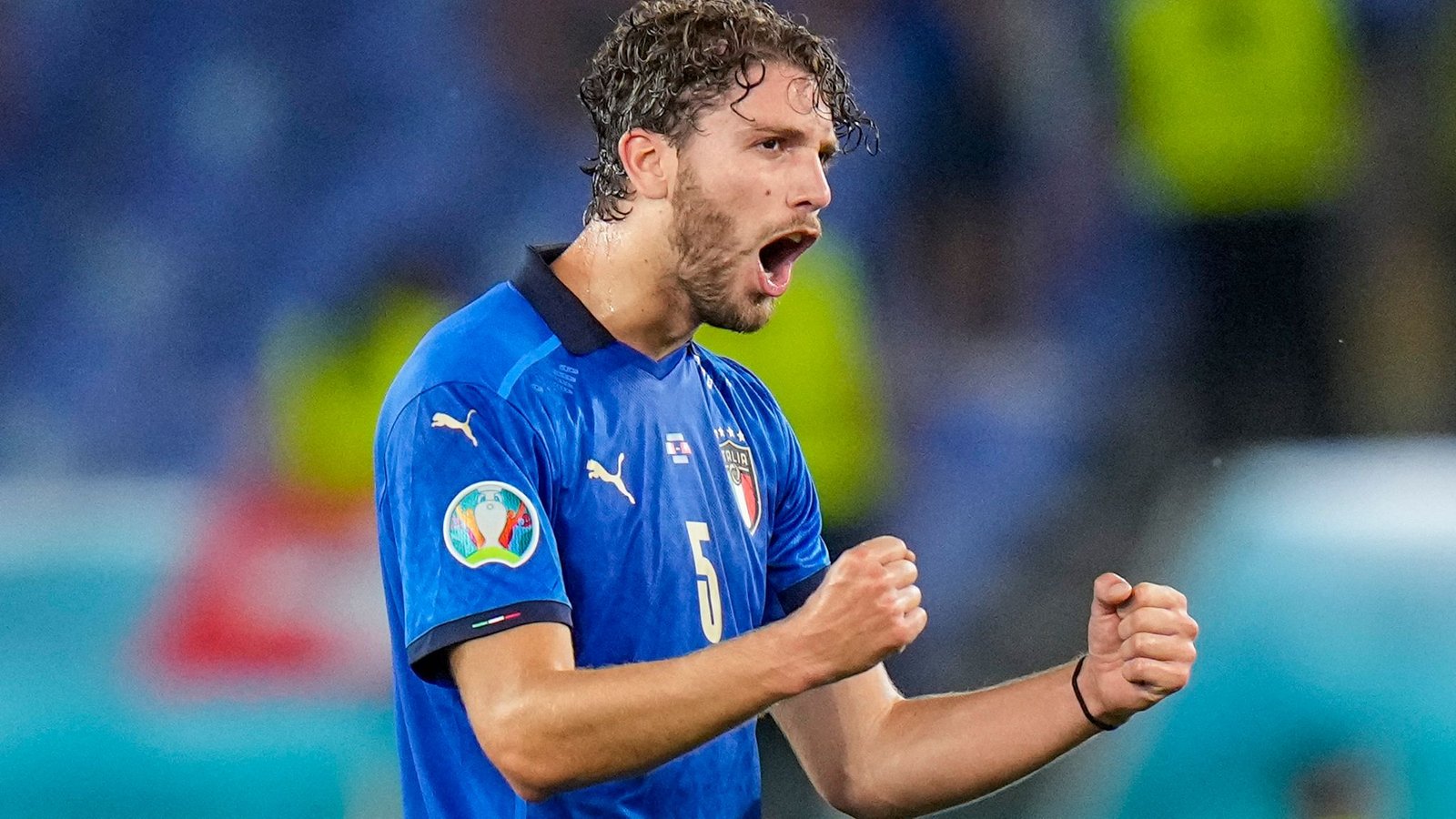 This summer has seen plenty of extravagant and expensive moves across the continent. Both Jack Grealish and Romelu Lukaku, as well as Jadon Sancho, have moved for extortionate prices, proving how the coronavirus pandemic hasn’t affected the biggest clubs in the Premier League that much.

However, many teams have still opted to utilize an almost entirely different transfer market; the loan market.

With transfer funds limited for some clubs, loan moves are often all they can manage, while young stars opt for loan deals to gain valuable first-team minutes.

As ever, there have been plenty of loan moves across the world during this summer window, but which have been the biggest and most noteworthy?

The first loan move is Christian Romero to Tottenham. Of course, this deal is simply a one-year loan with an option to buy for $64m or (€55m) next summer.

Romero has been one of Serie A’s standout defenders over the past two years, with his development under Gian Piero Gasperini simply outstanding. He also started in the victorious Copa America final for Argentina in 2021.

With Toby Alderweireld leaving Spurs, Romero is a far better replacement, and at just 23 years old, he is an option for the future as well.

If he performs well, which is highly likely, then the club will surely make this deal permanent.

Manuel Locatelli’s loan move includes an obligation to buy for $43,9m or (€37.5m) in 2023. Locatelli was mightily impressive in the Euro 2020 group stages, and will add far more quality to a Juventus midfield lacking a spark.

He was a pivotal part of Sassuolo’s success, and is both extremely comfortable in possession, and excellent at winning it back.

Locatelli is a truly elite piece of business conducted by the Old Lady. The club have also renewed Alvaro Morata’s loan deal for another season, and he is an honorary mention in this list.

With Romero joining Spurs, Atalanta sought out Merih Demiral as his replacement. The Turkish defender didn’t have a great time of it at the European Championship, but is a supremely talented centre-half.

Under Gasperini he should thrive, and Juventus may regret letting him leave, especially as Giorgio Chiellini isn’t getting any younger. Just like with Romero’s move, there is an option to buy included in this deal.

Billy Gilmour is one of Chelsea’s most highly-rated youngsters, but with a plethora of talent ahead of him, a loan move was needed. He has joined newly-promoted Norwich on a season-long loan deal to join up with Daniel Farke, who is well-known to Blues boss Thomas Tuchel having worked together at Borussia Dortmund.

Gilmour played for Scotland at the Euros, and has essentially replaced Oliver Skipp in this Norwich side, who has returned to Tottenham after his loan spell last year.

With the potential to become an elite deep-lying playmaker, this move could be crucial to Gilmour’s development.

After a loan spell at Paris Saint-Germain last year, Alessandro Florenzi has once more departed Roma on loan. The club clearly don’t fancy him, and he has instead joined Milan for the season. The Italian right-back will provide competition for Davide Calabria and, now at 30, he will hope to kick on.

He played 35 times in all competitions for PSG last season, scoring twice and assisting once, although it remains to be seen how much of a role he’ll play at the San Siro.

Another Portuguese player joining Wolves, Francisco Trincao has left Barcelona amid their financial crisis. Such are their issues, there is an option to buy clause included in his contract at Wolves, meaning he could join the club on a permanent deal next summer.

Trincao is a tricky winger with electric pace, who scored three goals and assisted two in just three La Liga starts last term. After promising so much for Braga, this could be the move that sees him explode.

Wolves now have a really exciting forward line, with Trincao joining Adama Traore, and Pedro Neto and Daniel Podence once they return to fitness.

This is the fourth different loan spell that Takefusa Kubo has been on since joining Real Madrid in 2019 and the second at Mallorca.

The Japanese winger is regarded as one the most exciting talents his country has ever produced. Will he prove himself as a future Real Madrid first-teamer in La Liga this term?

Emerson Palmieri has had an incredible past few months when it comes to winning trophies, claiming the Champions League, Euro 2020 and Uefa Super Cup.

However, he barely featured for Chelsea in the 2020-21 campaign, making just two Premier League appearances.

Third in the pecking order at left-back behind Ben Chilwell and Marcos Alonso, Emerson was allowed to join Lyon on loan with no option to buy.

A more than competent left-back, this will allow him to gain regular minutes once again.

Matteo Guendouzi was one of Arsenal’s most highly-rated youngsters a couple of years ago, until he lost his way both on and off the pitch. He has no future at the club under Mikel Arteta and was sent out on loan to Hertha Berlin last term. 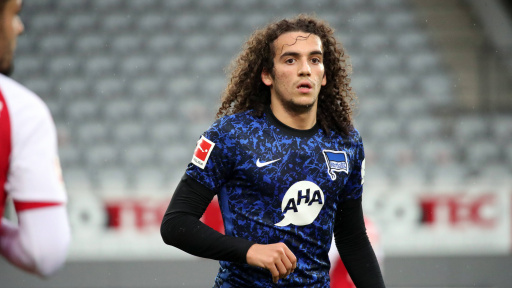 This time around he has been sent out to Marseille and the French side have an option to buy if certain conditions are met.

Big things were expected of Jens Petter Hauge when he joined Milan a year ago on the back of an exceptional performance for them in the Europa League playoffs.

However, after a bright start, Hauge received very few opportunities to shine in 2021.

A player of undoubted quality, the 22-year-old winger has been sent on loan to Frankfurt with an option to buy.