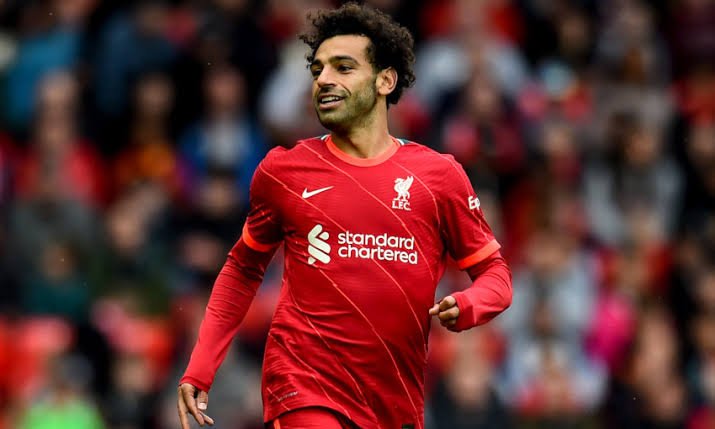 Premier League Clubs to block some players from International duty

All Premier League clubs have “reluctantly and unanimously” agreed not to allow players to travel for international duties due to be played in countries on the United Kingdom’s red list next month.

This week, International managers have been naming their squads for the upcoming September fixtures, though with the coronavirus pandemic still causing global concern, the Premier League clubs have intervened.

On Monday, Liverpool blocked star forward Mohamed Salah from travelling to join up with his Egypt teammates for their home game, though would reportedly have allowed their talisman to travel to Gabon, which is on the UK’s amber list.

Countries on the red list for travel to and from the UK require arrivals to quarantine in a hotel for a period 10 days upon their return, regardless of vaccination or test status.

However, nations on the amber list require no such mandatory quarantine if fully vaccinated, though testing protocols must be followed.

Last season, FIFA installed a temporary release exception for players required to quarantine on their return from international duty to enable clubs to block their release, though it has not been retained for 2021-22. 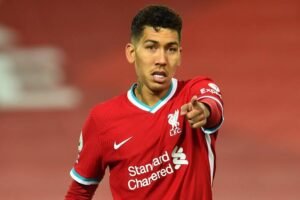 With Brazil, Argentina and the rest of South America countries on the UK’s red list, Liverpool were also expected to block Alisson, Roberto Firmino and Fabinho from travelling, while on Tuesday it was reported Manchester City would prevent Ederson and Gabriel Jesus from leaving as well. Chelsea was also expected to block Thiago Silva from travelling. 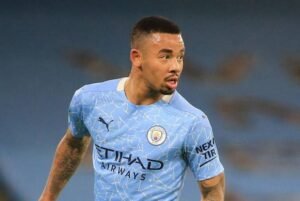 Now, with the full backing of the Premier League, the clubs have now agreed to unanimously prevent their players featuring for their countries if the fixtures involve travelling to nations on the red list.

The statement seen by Sports Leo read: “Extensive discussions have taken place with both The FA and the Government to find a solution, but due to ongoing public health concerns relating to incoming travellers from red-list countries, no exemption has been granted.

“If required to quarantine on return from red list countries, not only would players’ welfare and fitness be significantly impacted, but they would also be unavailable to prepare for and play in two Premier League match rounds, a UEFA club competition matchday and the third round of the EFL Cup.

“This period takes into consideration 10 days of hotel quarantine on return to England but does not include any additional time that would be required for players to regain match fitness.”

Premier League chief executive Richard Masters added: “Premier League clubs have always supported their players’ desires to represent their countries – this is a matter of pride for all concerned.

“However, clubs have reluctantly but rightly come to the conclusion that it would be entirely unreasonable to release players under these new circumstances.

“Quarantine requirements mean that players’ welfare and fitness will be significantly impacted. We understand the challenges that exist in the international match calendar and remain open to workable solutions.”

The league’s statement concluded by declaring clubs’ frustration with FIFA for extending CONMEBOL’s international window from the earlier nine days to 11 days in both September and October.

The International break is expected to take place after this weekend’s fixtures.

Premier League Clubs to block some players from International duty