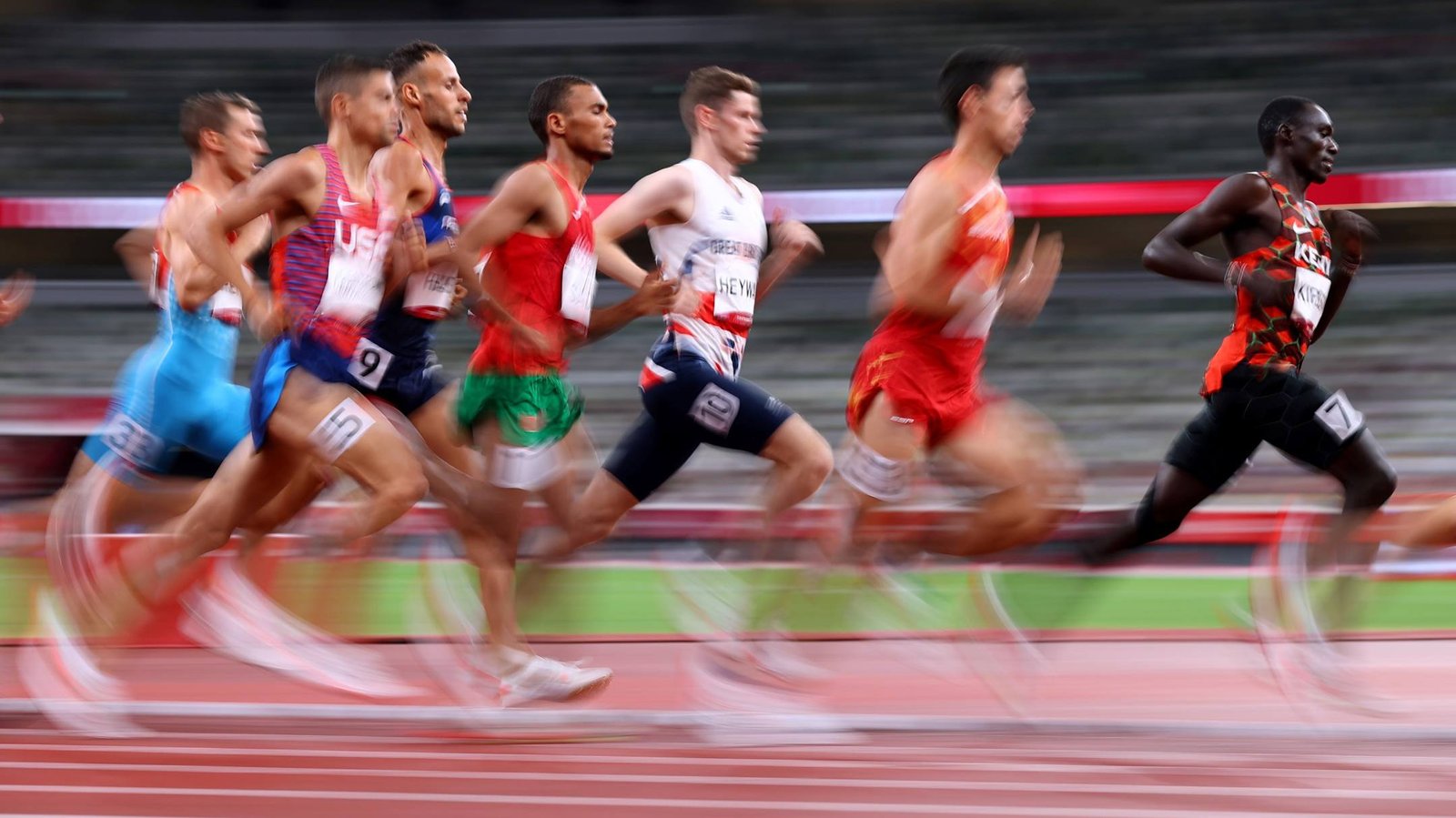 The 24-year old was elated after the race, having not only broken the record but also booked a place in the final.

“When the race started, I honestly didn’t think I would be number one. I just wanted to make sure that I am in the top five so that I make the final. But when I got to the final lap, I saw that the guy ahead of me was beginning to get tired, so I decided to attack. It ended up in an Olympic Record so I am so excited,” said Kipsang after the race.

He added; “But I am more happy that I have made it to the final and I am now looking forward to try and get a medal. I know it will be tough but I am motivated,” he added.

Meanwhile, World Champion Timothy Cheruiyot also made it to the final after coming through third in his heat while compatriot Charles Simotwo missed out after finishing sixth, just marginally off the top five automatic slots. The fast Heat Two meant he could not sneak in as one of the fastest losers.

Cheruiyot said he was elated with the ticket to Saturday’s final and now plots on a medal. He also admitted that there is pressure on his shoulders especially noting he carries the tag of a world champion.

“Everyone’s eyes are on me and that brings some pressure. But I will not be pressed by that. I am just planning to go on and run my race and do well. It will be tough yes, but I am ready. I had a small injury problem after the trials but now I am okay,” he said.

“I think we have a good team with Kipsang and I am confident we will bring the title home. He ran a very smart race in the semis and achieving an Olympic Record is something big for him and will bring him confidence,” he added.

Cheruiyot reserved most of his energy and only went on a burst in the final 100m just to ensure he was within the top five for a qualification slot. 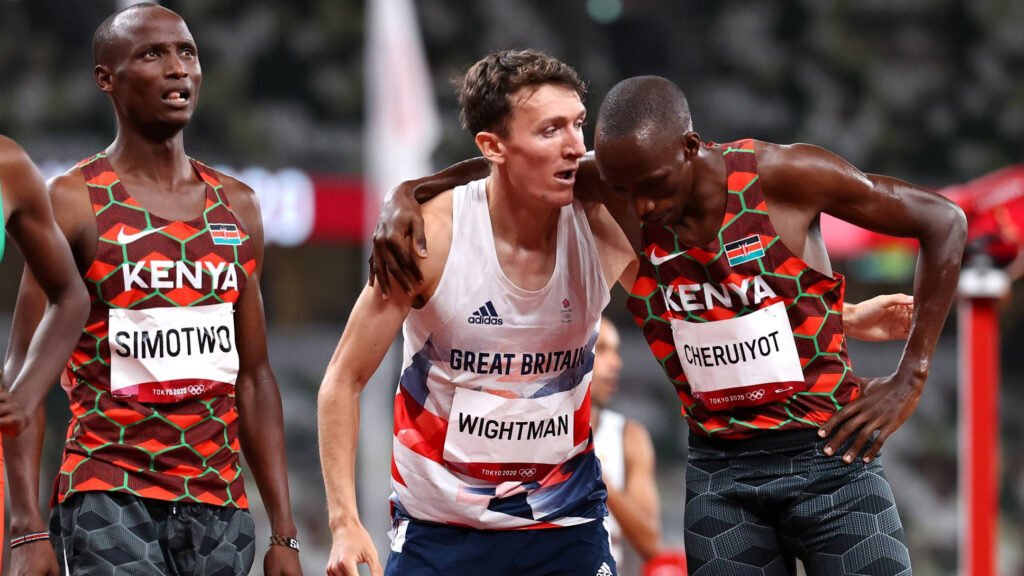 He had taken the lead for most of the race but at the bell, Britain’s Jake Wightman USA’s Cole Haucker and Australian Olver Hoare pushed to the front. Cheruiyot didn’t seem perturbed and only worked to ensure the gap between them is minimal.

Meanwhile in the second heat, Kipsang continued showing his superb form with an assured performance. He had come off first in his preliminary heat rounds and he showed it was no fluke with another powerful show.

He struck just behind the leading pack in the first two and a half laps. At the bell, he started pushing upfront, showing intent to not only winning the heat but doing so convincingly.

At the home stretch, he galloped upfront and powered home to leave a good gap between him and the chasing park. Norwegian Jakob Ingebrigtsen came home second in 3:32.13 while Brtain’s Josh Kerr was third in 3:32.18.

Prior to the Olympics, Kipsang wasn’t as hugely known as other Kenyan stars. His biggest races have been at last year’s Continental Gold Tour where he finished third at the Nairobi leg. This season, he finished second in the Hengelo Leg of the tour in the Netherlands.

He finished fourth at the 2019 African Games in Rabat, Morocco.