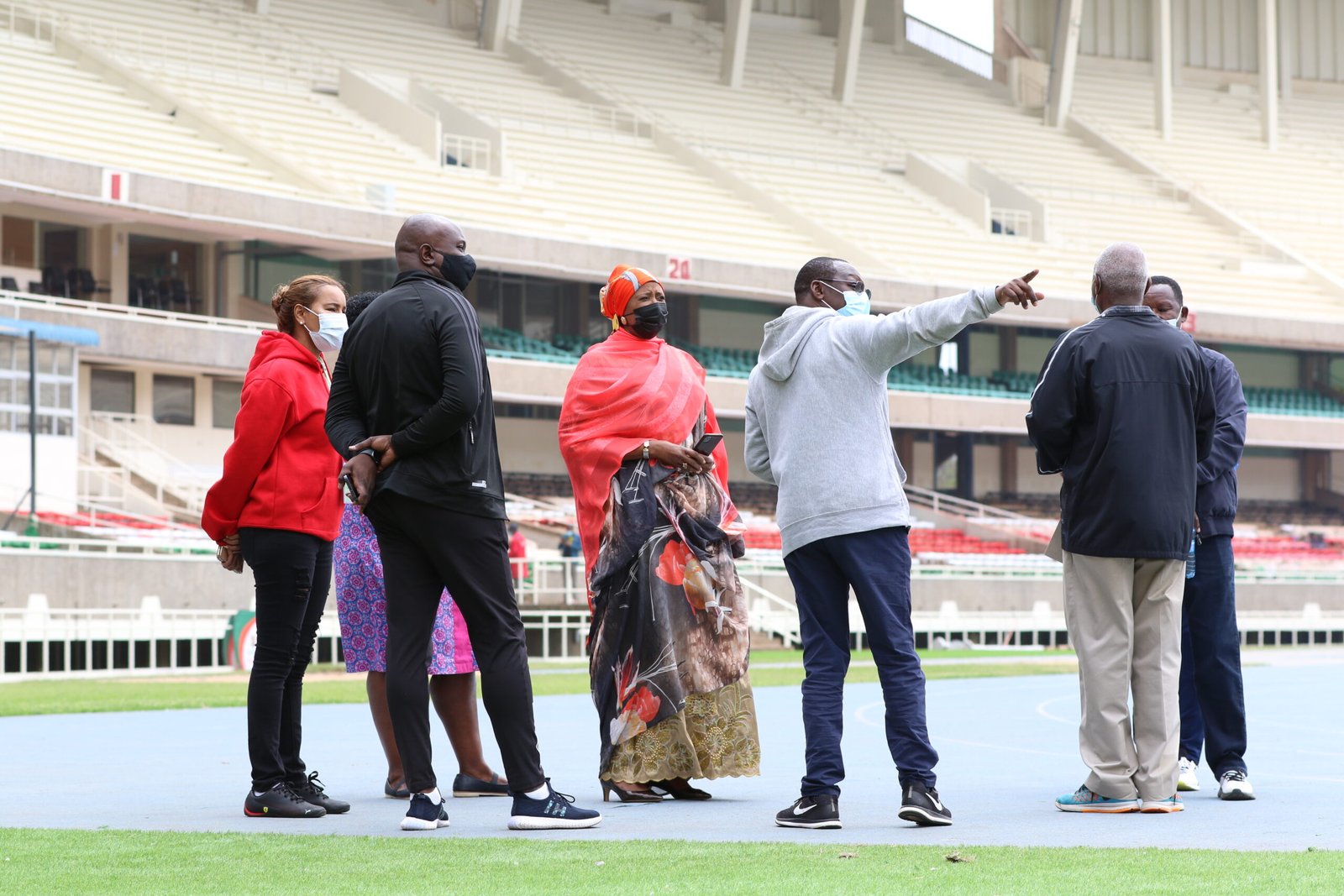 With the World Athletics Under-20 Championship less than nine days away, World Athletics boss Sebastian Coe has given the events a thumbs up, even as preparations continue at the Moi Sports Centre Kasarani in Nairobi.

Having successfully hosted the World Under-18 event in 2017, Kenya will be looking to once again step up its image even with the hope that one day it can host the senior World Championship, with a bid set to be put in for the 2023 event.

Coe, while speaking to Kenyan journalists in Japan on the sidelines of the Olympic Games believes that the event will be a success, despite the challenges posed by the COVID-19 pandemic.

“I thank the Athletics Kenya and the government for being resilient and determined to deliver this Championships. It would have been easier for them to cancel but they went on and we appreciate it,” said Coe. 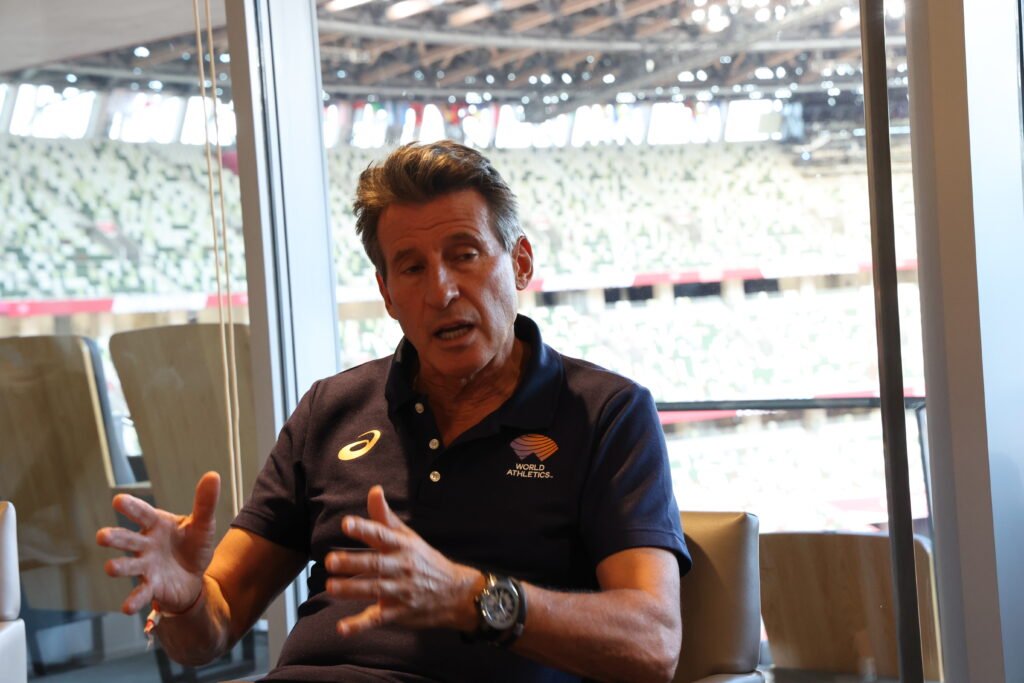 “When we started the year, I was determined that unless it was beyond our control, no event was to be cancelled and I am very happy with the work done with the health science teams that worked very closely with Kenyan Health Ministry and Athletics Kenya for helping us put up safety measures.” Further added thw World Athletics boss.

Over 120 countries are expected in Nairobi for the event that guns off on the 17th of August and runs till August 22. Preparations are in top gear at the Kasarani Stadium with Sports Cabinet Secretary Amina Mohamed having toured the facility on Wednesday alongside the Local Organizing Committee.

Refurbishment works have been going on at Kasarani with the seats replaced as well as the media working area refurbished to meet international standards. Changing rooms, VIP rooms as well as competitor call rooms have also been given a facelift.

The event will be staged without fans and the atmosphere experienced in 2017 when almost 60,000 fans thronged the stadium daily will not be replicated. 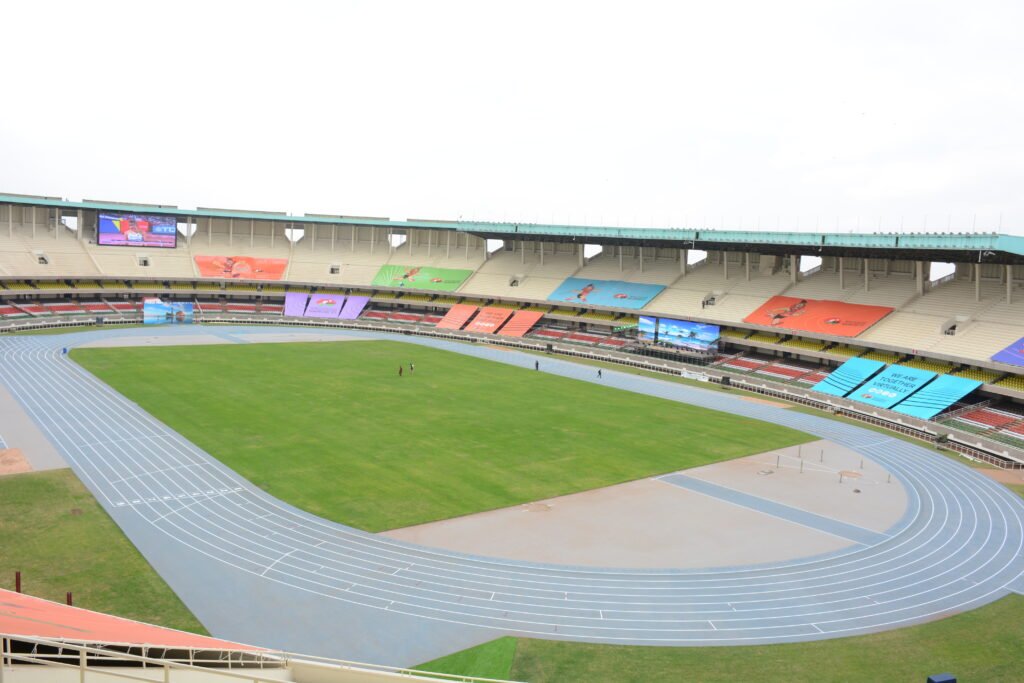 An Aerial view of Kasarani

Despite the expected lack of atmosphere, Coe remains confident that the event will be a massive success and more athletics stars will be borne off the five-day competition.

Said Coe; “I have never been more optimistic about the future of Athletics like today because I am watching young, resilient talented athletes performing in large part at the very highest level. If you look at every result, you are seeing personal bests, seasons best, world leading performances, etc. The assessment of Athletics performance is an athlete coming here and running a PB or SB.”

The Government is keen to ensure that the event runs to a success especially in the wake of the COVID challenges.

Athletes are expected to start streaming in to the country next week. The Kenyatta University will once again act as the athletes village with the facilities there also having undergone major refurbishments. A new training tartan track has also been laid to ensure that participants are able to train when in the village.