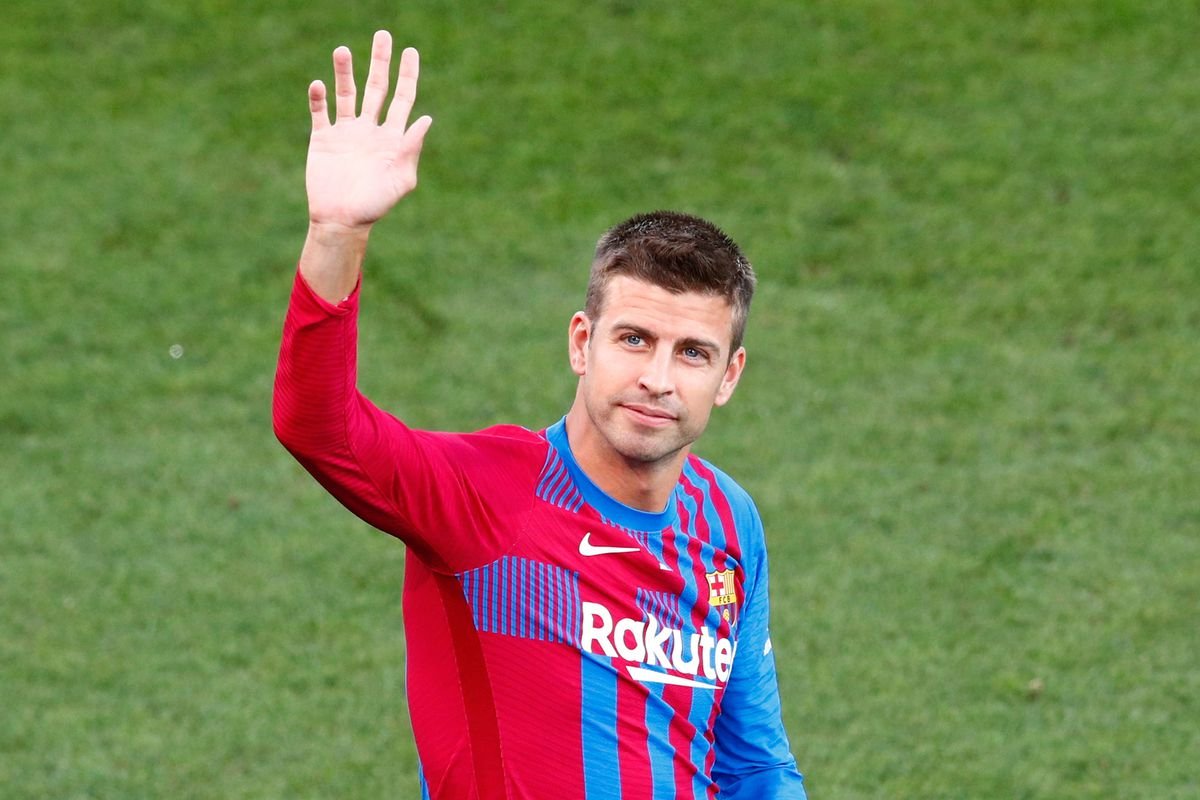 Pique: All Barcelona captains will take a pay cuts

Pique: All Barcelona captains will take a pay cuts

Barcelona’s all four captains will take salary cuts to help the club in the financial crisis that it is facing, first captain Gerard Pique has said on Sunday.

Pique said this just hours after announcements that he had agreed to a massive pay cut with the club that is in dire financial aid. He said that his fellow captains Sergio Busquets, Jordi Alba, and Sergi Roberto will also agree to salary reductions and said discussions with the club are underway.

Pique said he had to be the first to agree to pay cut in order to allow the club to register its new signings in time for the opening match of the new La Liga season in which Barcelona won 4-2 against Real Sociedad at Camp Nou on Sunday evening. 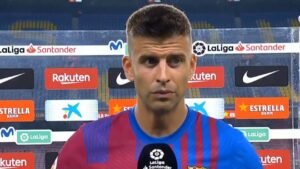 Barcelona lost club legend Lionel Messi who was signed by Paris Saint Germain (PSG) as a free agent after failing to give him a new contract that will fit into strict La Liga financial fair play restrictions making him make the shocking move to PSG last week.

Striker Memphis Depay and defender Eric Garcia reportedly could not play on Sunday had Pique not agree to the pay cut. The two signings from Lyon and Manchester City respectively started the Real Sociedad match with Depay bagging one assist.

‘It’s what had to be done, the other captains will do the same soon. Because of a timing issue, I had to be the first one so we could register the players. The captains have always intended to make the adjustments needed by the club. We are proud of this decision.’ Said, Pique.

Various reports from Spain suggested that Alba had no intentions of agreeing to salary reductions that saw him receive some boos every time he was on the ball by the returning fans. 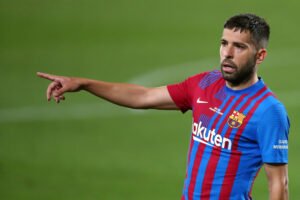 Jordi Alba in the opening match of the 2021/2022 La Liga season which Barca won 4-2 against Real Sociedad.
PHOTO: Courtesy

‘Sometimes there are misunderstandings, after last season ended, the captains talked and we were on the same page to try to reach a deal with the club.’ Said the 34-year old Pique.

Alba on his side said that it hurts to hear ‘lies’ about his commitment to the club, and dismissed the idea that the club couldn’t keep Messi because other players didn’t want to agree to salaries reduction.

‘I’ve always been willing to help the club, no one should doubt me. I’ve been here for 10 years, and eight more in the youth squads. This is my home, the club of my life, and I’ll always help it.’ Said the left-back.

The Catalan club has a debt of more than £1billion. Barcelona president Joan Laporta blamed the previous administration led by Josep Bartomeu for leaving the club in what he termed as a dire situation that led to Messi’s departure.