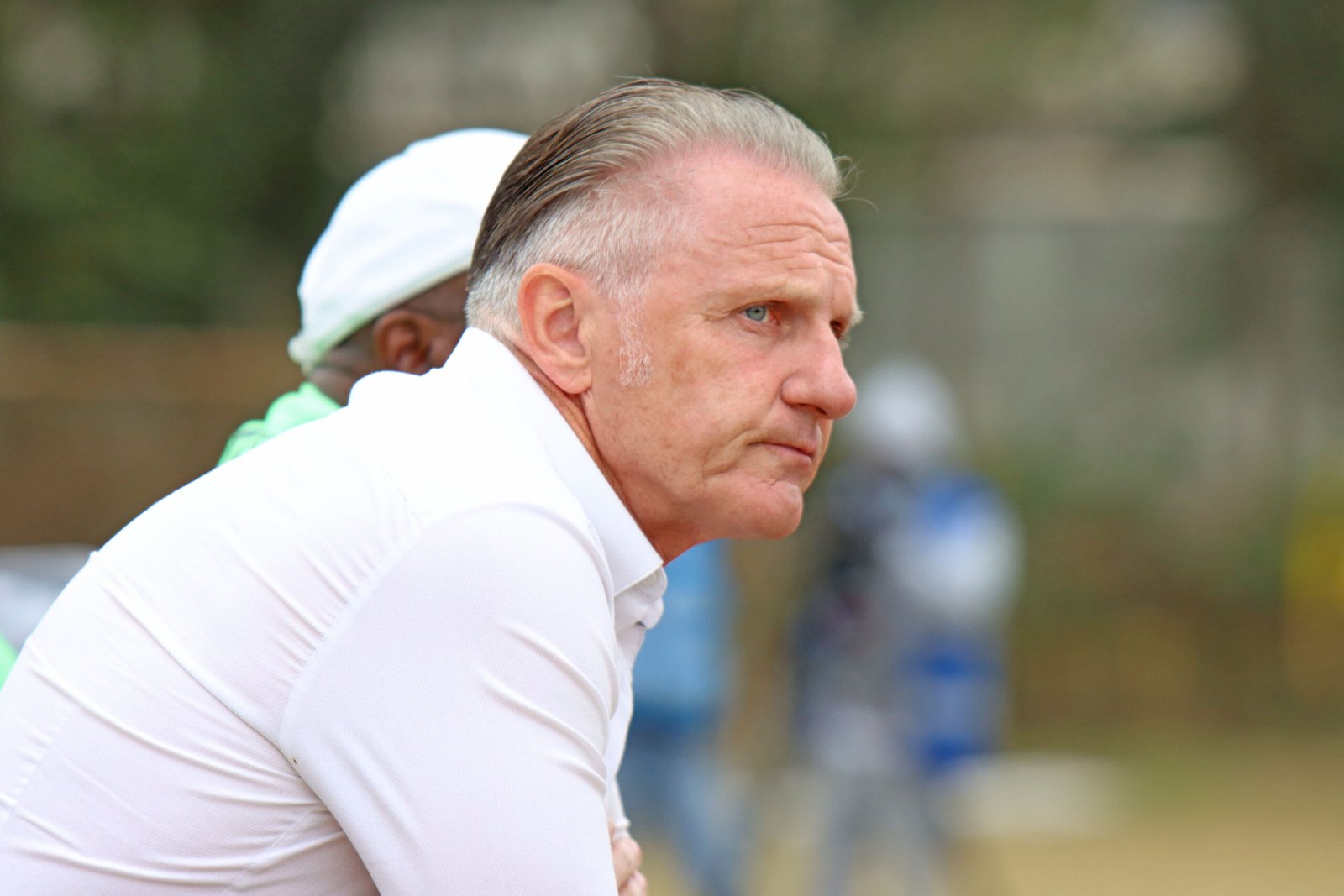 New Gor Mahia coach Mark Harrison says he already likes the Kenyan Premier League, having been in the country for slightly less than a month and overseeing three matches for his new side. In the three matches he has been in charge Gor has won one and drawn two.

“The Kenyan league is very physical and extremely competitive. It is more or less like the Zimbabwean league but the competitiveness here is so much. But I have enjoyed the last few games I have been here and hopefully as a team we can improve,” the tactician said.

He added; “We want to build an attractive brand of football for Gor Mahia and what we are working on is to try and put the ball down and play from the back. I know it will take time but we will get there with some bit of time.”

Harrison has had stints in South Africa and Zimbabwe with the likes of Chippa United and Harare United being among the clubs he has coached.

The tactician is pleased with what his players have given in training so far and believes they have what it takes to improve. He also asserts that the last two matches of the season will be more or less like a pre-season for him as he looks to build on towards the new campaign.

“I am trying to use these matches as a pre-season because we are not playing for anything in the league now. I need to look at all the players with their strengths and weaknesses. In the three games I have been around everyone has given everything and we have been trying to implement what want,” says the coach.

“I have seen some very impressive players definitely but it will be unfair for me to point them out. But I am impressed with how they are working in training and everyone is out to prove himself,” further added the Briton.

Harrison has said he is looking to further strengthen the team with new additions and he targets up to six new players, with striking and midfield among his prime areas of concern. 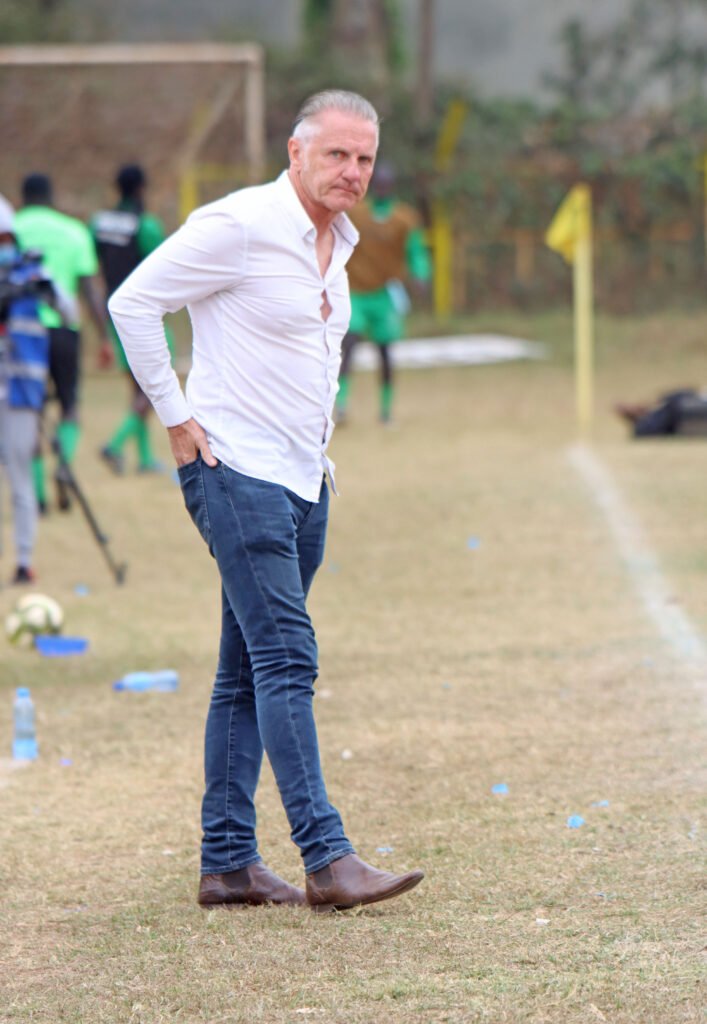 Mark Harrison on the touchline

“It is evident that our squad is too thin and that’s not a good thing especially for a club like Gor Mahia. We need a powerful squad with depth and quality and hopefully next season we can build up a more competitive and stronger squad,” said the coach.

Meanwhile, he says he hopes he can keep a good chunk of the players at his disposal even as rumours continue to mount that a huge exodus awaits with the club’s financial status dwindling.

One of the players that is said to be leaving is winger Clifton Miheso.

“Of course I would want him to stay because he is a good player and is one that would honestly improve the team. But unfortunately that is beyond my control. That is in the Management’s hands and I will leave that to them,” Harrison quipped.

Meanwhile, the coach is already looking forward to the new season with the league and CAF Confederations Cup top on his agenda.

Gor have been given a bye into the second round and the tactician says this will be a good thing for the club.

Meanwhile, Harrison will put his concentration and efforts into seeing the club finish the season strongly. Their next assignment is on Wednesday away to Posta Rangers at the Ruaraka Sports Complex.

The Historical Games Played At Wembley Stadium
Pique: All Barcelona captains will take a pay cuts