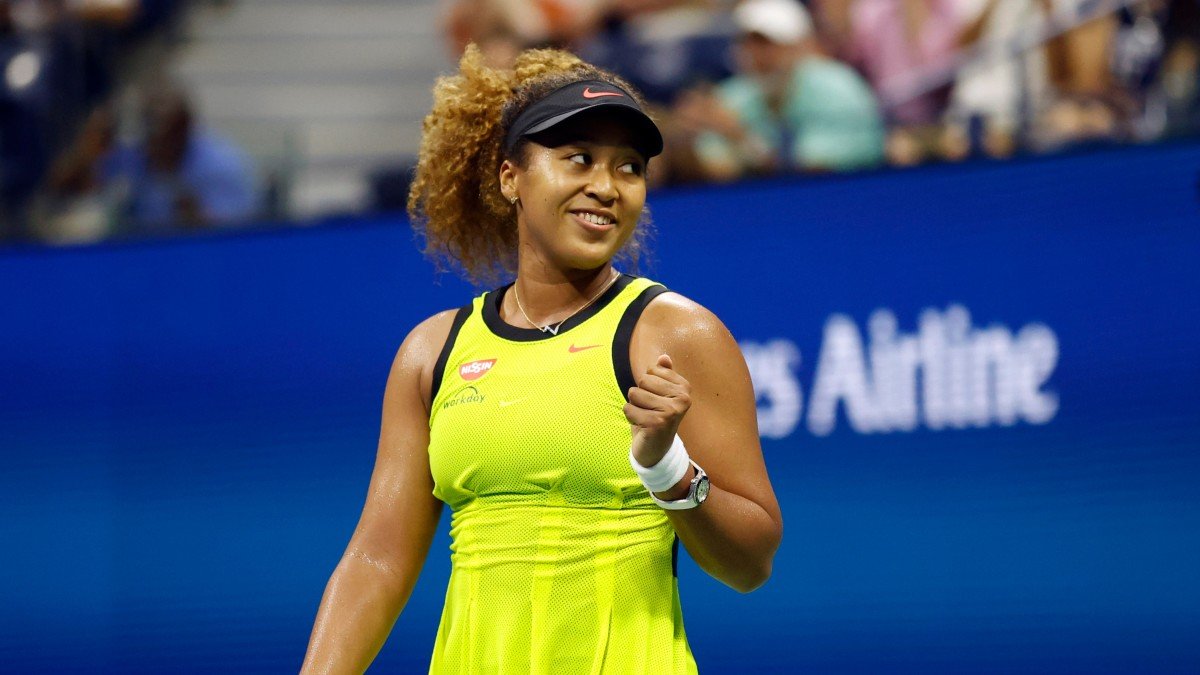 When the US Open 2021 kicked off on Monday in New York, Naomi Osaka ran a great match and clinched victory over Czech’s Marie Bouzkova.

Osaka beat 6-4 6-1 to clinch the Open’s defense title as spectators cheered her on.

In the first set, she was a little bit slow but it never dampened her fans’ spirits. She then picked momentum in the second set and thrashed the Czech player.

Her resounding win came after a humiliating defeat in the Western and Southern Open held a week ago in Cincinnati.

Osaka suffered a humiliating defeat on Thursday, August 19 from Jil Teichmann. Despite all this, she says that she could sleep.

However, Osaka said that she was at peace with the defeat because she did her best. She maintained that it was comforting and she could sleep well at night despite the loss.

Osaka, 23, hasn’t featured much in the court in recent months after her withdrawal from French Open early in the year.

Her brave show at the Cincinnati Open brought back hope for her fans who miss her action in the game.

Speaking to the press shortly after the game, Osaka added that she felt hesitant at the beginning of the game. And this was highly unusual for her.

“I thought that, for me, I felt a bit hesitant, and normally I don’t feel that way,” CNN reported. 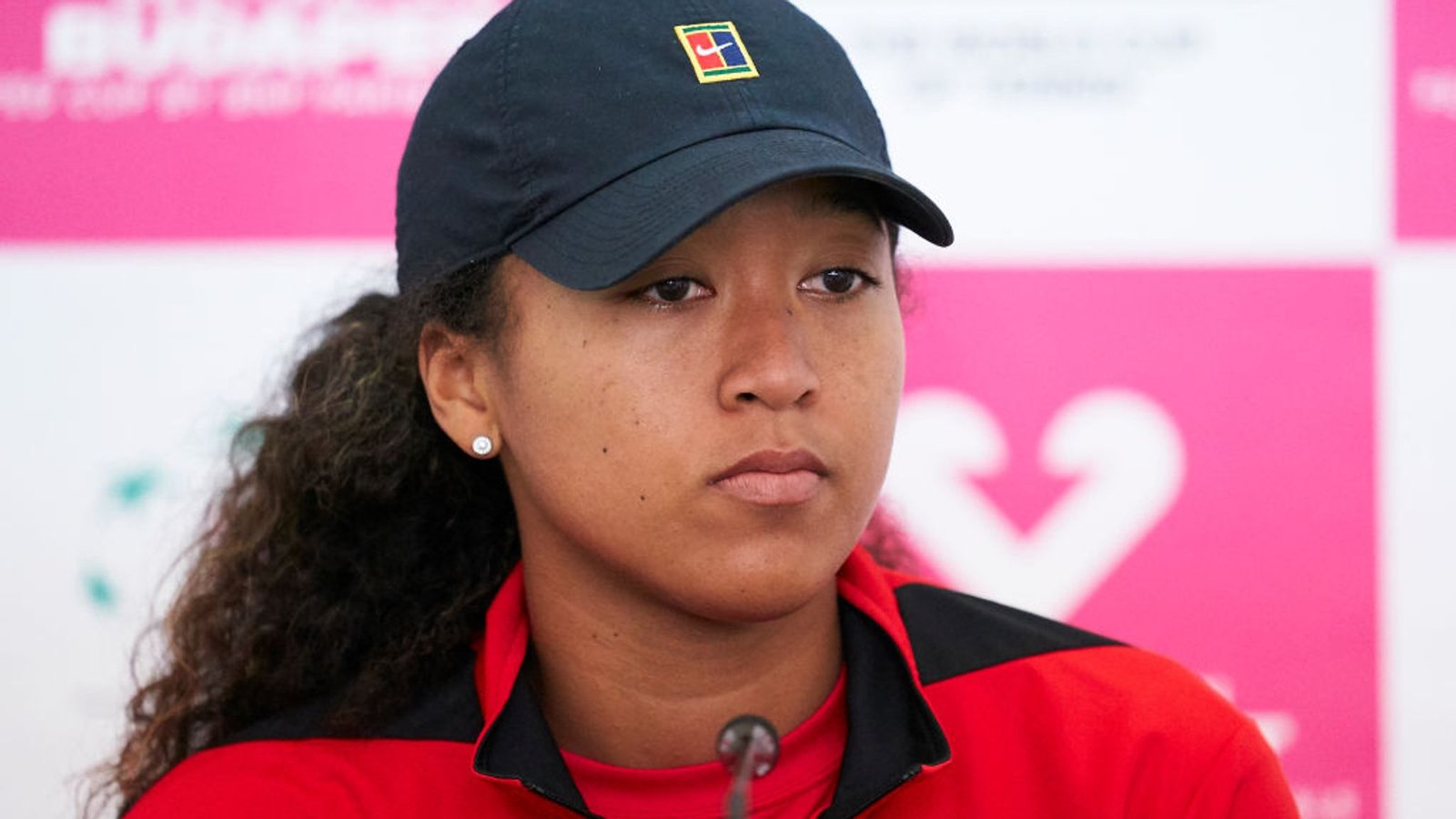 Osaka’s comeback is rough having left the Tokyo Olympics in the third round.

This may have affected her performance in Cincinnati and she hypothesizes that this may have made her “a little nervous”.

“I also thought that my performance in Tokyo was also lingering in my mind a bit because I felt like I was overly aggressive there.”

She further owns up to taking a personal decision to stay off the court in several matches and she was comfortable with it all.