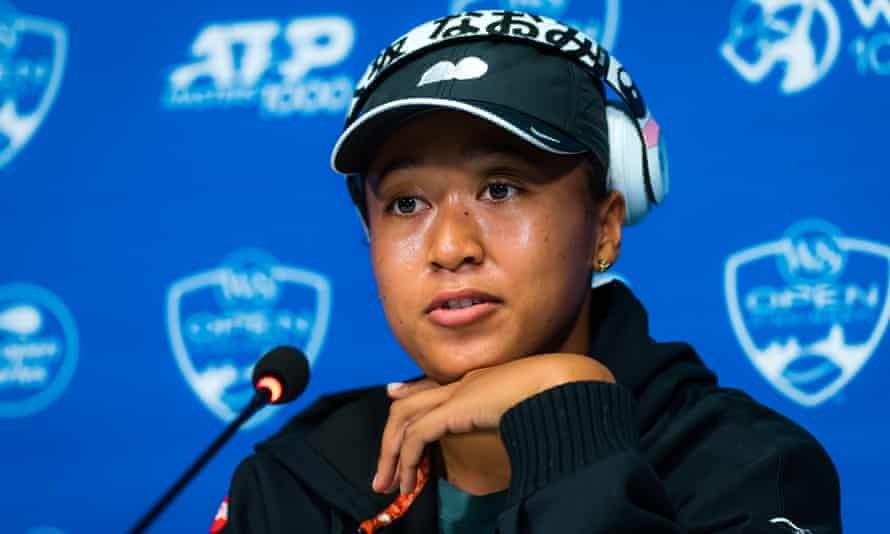 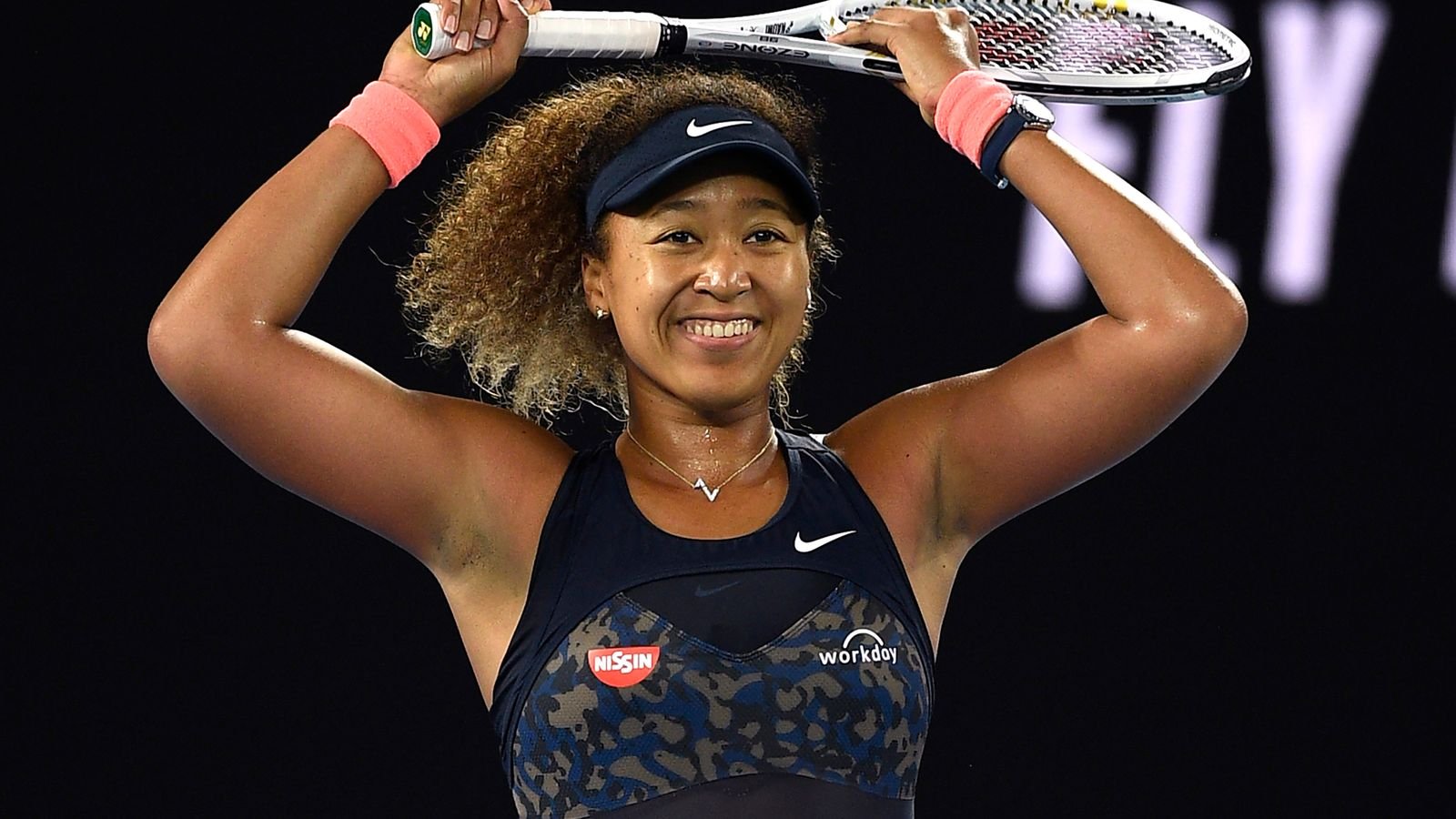 Tennis starlet Naomi Osaka broke down in tears during the press conference in Cincinnati. The presser was emotional to her and she seemed to try and control herself in order to deliver her speech.

Osaka left the room, before returning after several minutes. She cited that the main reason for her withdrawal from the French Open was her mental health.

“I would say for me in that moment I wasn’t really proud. I felt like it was something I needed to do for myself more than anything.”

She went ahead and said, “I felt like I holed up in my house for a couple of weeks, and I was a little bit embarrassed to go out because I didn’t know if people were looking at me in a different way than they usually did before.”

At the Western and Southern Open, the tennis player needed to compose herself after she left the room.

It was clear that she was upset by the sentiments echoed by a journalist, concerning media issues. Naomi as well broke down after she was asked about the earthquake tragedy that faced Haiti.

She was full of emotions and had to walk out, before returning, when she apologized for the walkout.

The four-time Grand Slam champion was at the first press conference since she boycotted the media at the French Open.

News circulated that Osaka turned emotional after she got involved in a fracas that had a reporter interrogate her in an aggressive tone.

This was after it was alleged that her off-the-court earnings are all because of the media. Later on, the air was cleared and it was all relief after the reason turned to be the aftermath of her French Open withdrawal, which actually made her emotional. 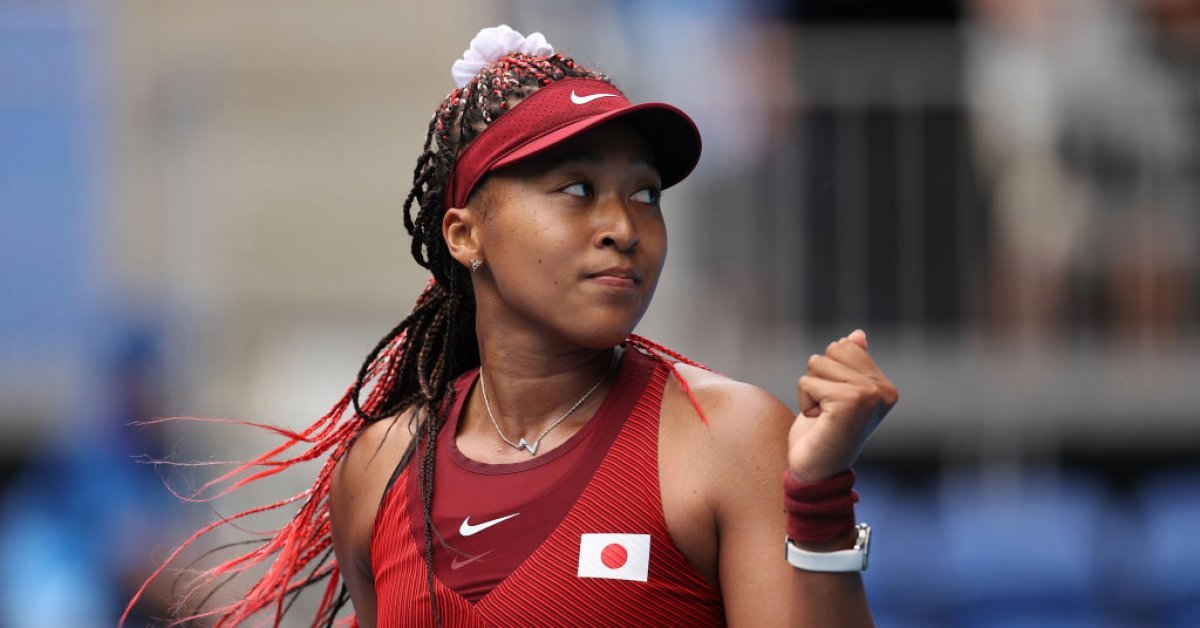 The French Open withdrawal had the current world No.1 receive a fair share of both backlash and support. Osaka revealed that she got immense support in Tokyo and that she was proud of what she did.

“I think the biggest eye-opener was going to the Olympics and having other athletes come up to me and say that they were really glad that I did what I did. So after all that, yeah, I’m proud of what I did, and I think it was something that needed to be done,” she said.

After the gloom at the press conference, Osaka later recollected herself and she was ready to complete the presser.

The 23 years old Naomi has been of great impact on the tennis field and has made several achievements.

At the Cincinnati Open year 2021, Naomi is set to face the winner of the game between the 17-year-old Coco Gauff and Hsieh Su-Wei, who hails from Taiwan.

This will be in the second round since she was outshined in the Western and Southern Open 2021 opening round.

After being a 2020s finalist, Osaka will be defending 600 rankings points this week. She is additionally focused to defend her US Open title this year.

Haiti was faced with an unfortunate earthquake that was reportedly 7.2 magnitude on Saturday. The calamity rendered many homeless. According to reports, the Haitian earthquake has left the death toll rising to 724 as per Sunday reports.

Nevertheless, operations by the determined rescue workers to find survivors buried under buildings are ongoing.

Naomi Osaka expressed her devastation regarding the issue via her Twitter handle. This is what she had to say;

“Really hurts to see all the devastation that’s going on in Haiti, and I feel like we really can’t catch a break. I’m about to play a tournament this week and I’ll give all the prize money to relief efforts for Haiti. I know our ancestors’ blood is strong we’ll keep rising.”

“I’m about to play a tournament this week and I’ll give all the prize money to relief efforts for Haiti. I know our ancestors’ blood is strong we’ll keep rising,” she tweeted.

Additionally, there are a number of people who vowed to work jointly with Osaka to help restore the glory of Haiti. They include the US government, Miami FC as well as other US officials.