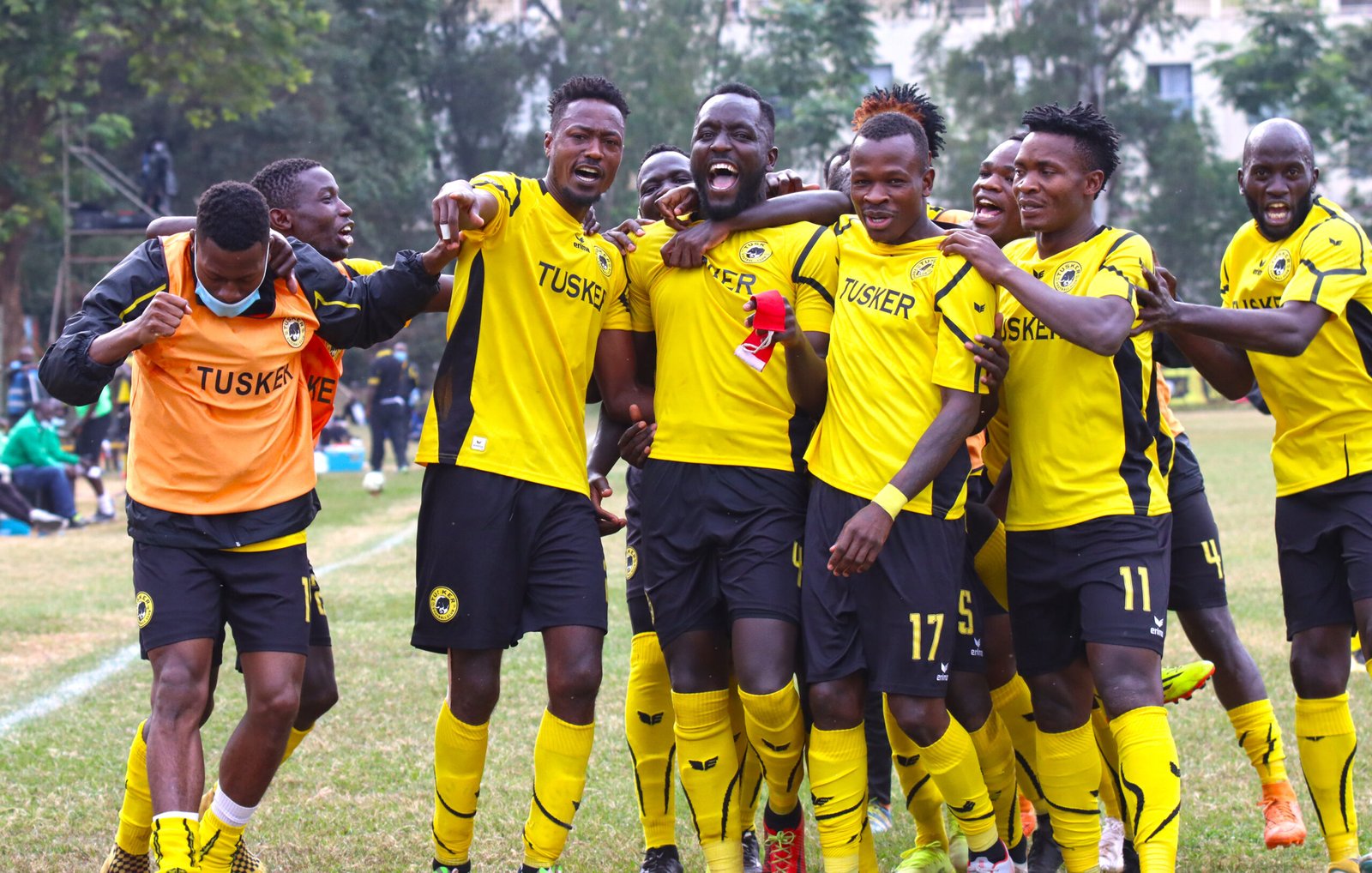 The fight for the Kenyan Premier League table will intensify on Wednesday with both leaders Tusker FC and KCB in action with away fixtures. KCB will be playing Western Stima at the Moi Stadium in Kisumu while Tusker are away to Bandari FC in Mombasa.

Both sides come into the game having lost last weekend’s matches, KCB going down 2-0 to Posta Rangers while Tusker FC were beaten 1-0 at home by City Stars. The brewers are top of the standings with 55 points while the bankers are a point below on 54.

They will be going all out against Stima in Kisumu, the latter having lost their last two matches and are in dire need of points to boost their survival hopes. 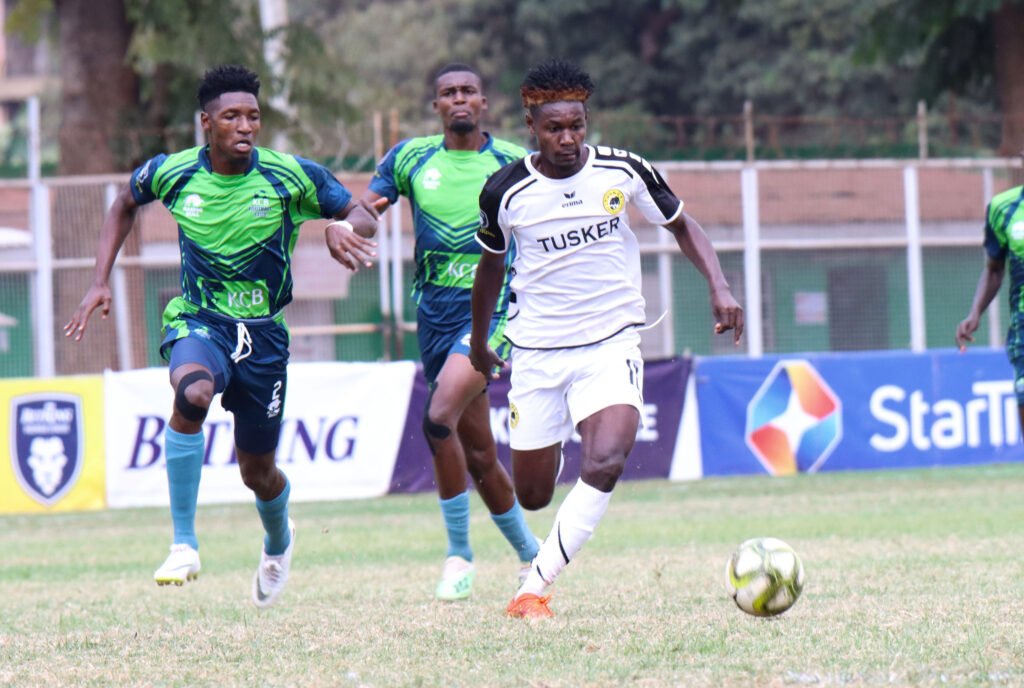 For the first time in two months as well, Premier League action moves back to Kisumu after a temporary halt due to restrictions imposed to curb the spread of the COVID-19 pandemic.

Stima will be looking to make the most of their home advantage and that makes matters harder for KCB. The bankers however, have vowed to give their all and pluck three points away to keep the pressure on Tusker.

Meanwhile, the brewers are in Mombasa, a ground in which they famously wrapped up their last title in 2016 on. The alemen hope for the same kind of luck this time round, a win taking them four points above KCB if the latter lose in Kisumu.

In 21 fixtures between these two sides, Tusker have won 10 of them, five each home and away and lost five as well. But on Wednesday, losing will not be part of their agenda.

Head coach Robert Matano says the fact that they will be playing a big team will be extra motivation for them to go all out and battle for three points. The first leg between these two sides ended in a 0-0 draw at the Utalii Complex. 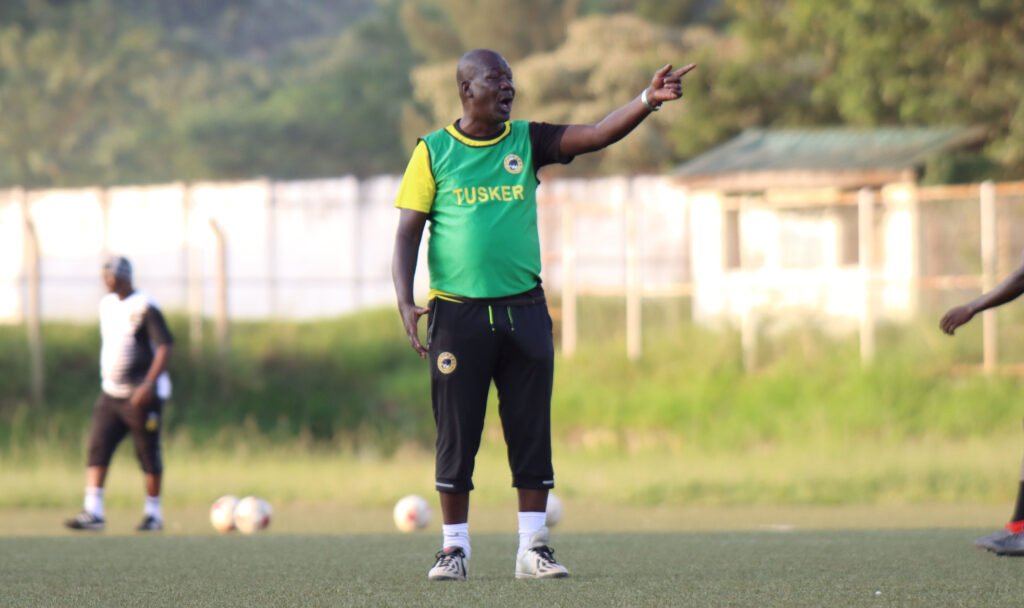 “We have prepared well for the game and the motivation is high. As a time we always rise up when playing against big teams and we are facing a big team in Bandari. We are raring to go,” Matano said, looking ahead to the tie.

They will be boosted with the return of strikers Henry Meja and Boniface Muchiri who have been away for the last two weeks with the National Under-23 team at the CECAFA Challenge Cup.

For Bandari, it will be another tough duel to look at especially coming after a difficult spell. The dockers suffered a massive 4-1 loss to Nzoia Sugar in Nakuru in midweek and are under pressure to bounce back.

Head coach Cassa Mbungo is hoping his side can show an improved performance and bounce back to winning ways at home. This, will be a difficult fixture for both teams.

In other fixtures, relegation fighting Mathare United will play host to Kariobangi Sharks in the Slum Derby. Sharks have lost back to back matches while Mathare come into the game with a winning bounce having beaten Sofapaka 2-1 in their last game in midweek.