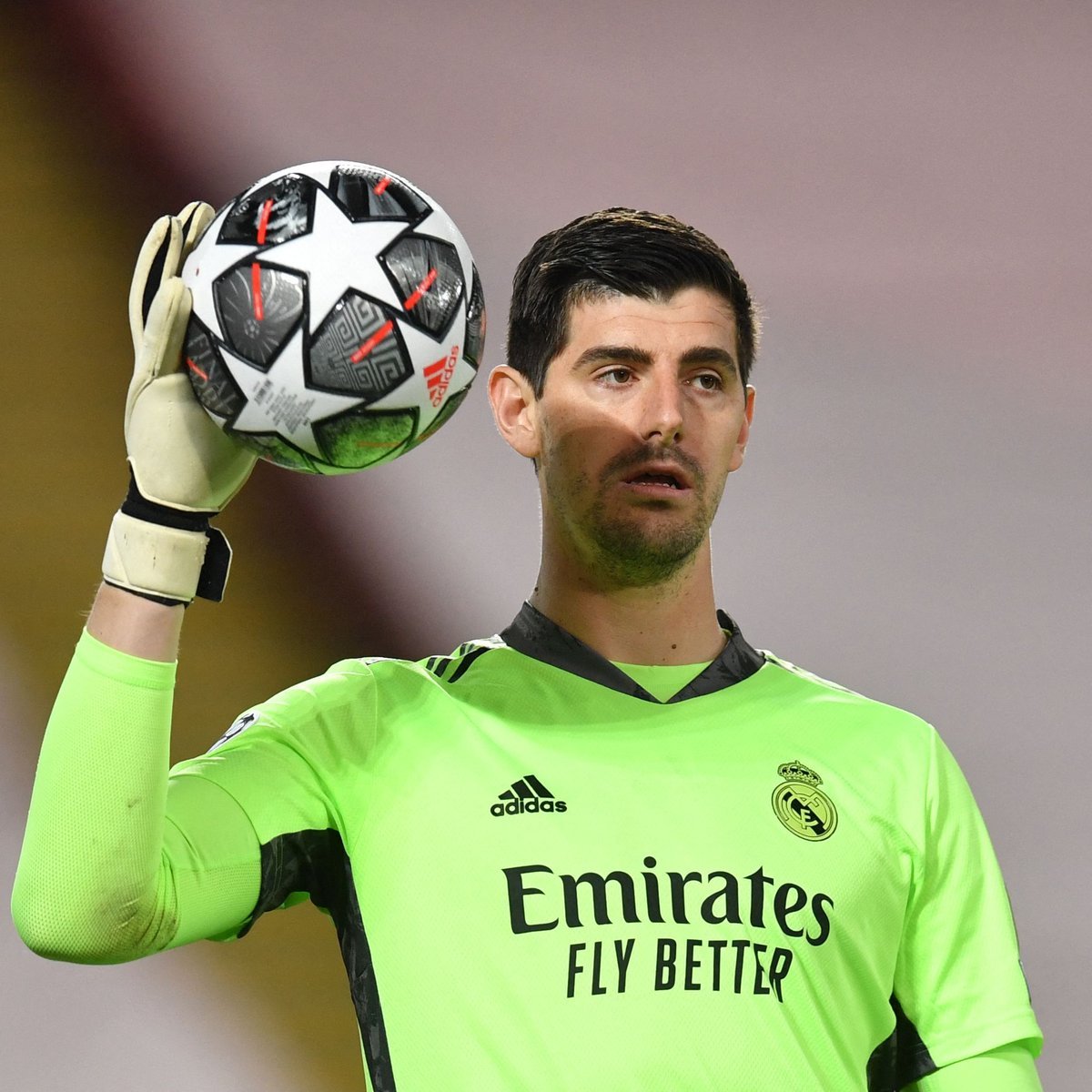 Real Madrid goalkeeper Thibaut Courtois has signed a fresh five-year contract with Real Madrid, the club has announced on Monday.

This comes after the club allowed veteran defenders Sergio Ramos and Raphael Varane to leave the club to ease financial difficulties brought about by the Covid-19 pandemic.

However, the club has decided to keep its number one goalkeeper, handing Courtois a contract that will run till June 30, 2026. 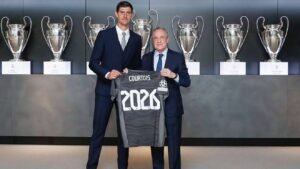 Belgium number one joined Madrid after forcing a move from Premier League side Chelsea just after the 2018 FIFA World Cup played at Russia where he played an integral part as Belgium reached the semi-finals and won the third-best team. In the tournament, Courtois was awarded the golden glove.

Courtois has since established himself as Real Madrid’s number one after a difficult start in his second stint in La Liga. Courtois previously played for Real Madrid’s city rivals Atletico Madrid whilst being on loan from Chelsea.

The shot-stopper has since won three major trophies with Los Blancos, winning La Liga in 2019-20, that season’s Supercopa de Espana, and coming out victorious in the 2018 FIFA Club World Cup. 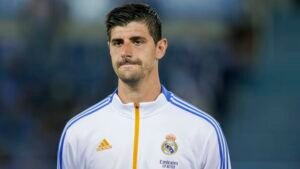 The 29-year old has been a regular starter for Madrid making 130 appearances since joining the club in 2018, only Karim Benzema who has made 148 appearances, Casemiro and Luka Modric who have made 136 and 135 appearances respectively have more appearances than Courtois since he made the switch from London to Madrid in 2018. Midfielder Toni Kroos has had equal appearances with the goalkeeper.

Of his 130 appearances for Real Madrid, 100 have come in La Liga matches, all as a starter with only five goalkeepers playing in more matches.

In terms of saves made, Courtois ranks seventh for total saves with 238 saves, registering an impressive save percentage of 73.52, ranking him third out of La Liga goalkeepers to have made over 50 appearances in the past three seasons.

The Belgian has conceded 85 league goals in total, with 82 of those coming from attempts inside the box. He is also second behind Barcelona’s Marc-Andre Ter Stegen in total passes with his 2,009 successful passes, proving Courtois’ quality with the ball at his feet.

However, the vast majority of these were short passes, with Courtois only landing 338 long passes, which is a better total than just Joel Robles (299).

That being said, it perhaps demonstrates Madrid’s tendency to play out from the back, rather than go long, with Courtois only attempting 961 long passes, the third-fewest from the division’s goalkeepers to have made over 50 appearances since the start of 2018-19.