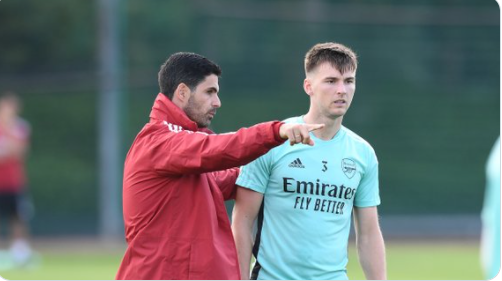 Dwindling Arsenal Fortunes: Will Chelsea Debacle Save The Gunners?

Rwandan President Paul Kagame is one of the millions of heartbroken Arsenal fans.

A few days after Arsenal opened the new season by playing against Brentford, Kagame couldn’t hide his pain anymore.

The Gunners gallantly lost to Brentford (2-0) sparking a wave of uncertainty, defections, and unending pain for loyal fans. 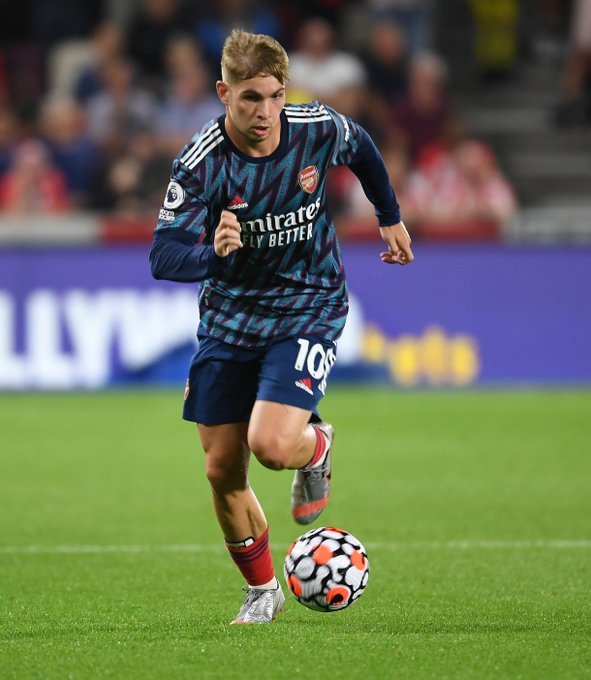 In a series of tweets, Kagame lamented strongly terming it a big shock. With a deeply infuriated tone, the Rwandan President unapologetically termed Arsenal’s management mediocre.

“We just must NOT excuse or Accept mediocrity. A team has to be built with purpose to win win win. So that when we lose….it was not to be expected! I am sure we all know on whose shoulders the heaviest burden rests. I hope they know too or even accept it!!! End,” his first tweet ended.

Almost speaking for millions of staunch Arsenal fans, Kagame calls for a “radical surgery” in the club.

This is a thought held by many other fans who spoke of the same even before the 2021/2022 season kicked off.

In Kagame’s proposal, Arsenal should retrace steps – do right by finding out when and where the rain started beating.

“It’s been a struggle of about decade(s) –ups & downs-more downs until this point. Can’t we have a plan that really works?? One part to look at is how we deal in the market- players we buy to execute the plan. The touch & go mentality does not bring change.”

He adds that while losing in a football match is allowed, Arsenal fans should never be comfortable with the Gunners losing.

“What?? It’s football,it’s a loss of Arsenal at/to Brentford. Brentford deserved to win and they did. The game itself aside Arsenal and the fans don’t deserve to kind of get used to this….NO !!! I say this as one of the big fans of Arsenal. The change has taken to long to come!”

In case you are wondering what all the fuss is all about with Arsenal losing its first game for the season, here is the thing.

After 74 years of absence from the top-tier league, Brentford made a resounding comeback with a victory over Arsenal. And it is not just the two goals they scored but it was the projection of Arsenal’s inept management that secured the Bees victory.

At Brentford Community Stadium, the Bees made history differently while Arsenal also made history albeit with lots of unpleasantly.

From the start of the game, the Bees left a mark of greatness since 1947 when they last played in a top-tier game. The Gunners were struggling in keeping up with the boys and it was too evident. And this is what the buzz is all about

Club manager and former Spanish player Mikel Arteta owned up. In a statement after the disappointing game, he confesses this was an absolute bad start for the club.

“We are very disappointed to start the season the way we did,” he opined. “We needed to start in very different way.”

Arteta remarks that there were periods when “they were not themselves”. His boys exhibited two different playing tactics in the first and second half pointing to an underlying problem.

What Next For Arsenal?

In his wisdom, Arteta finds solace in the power to react without any excuses at all.

“We have to react, not find any excuses about players that weren’t here or our injured player. And look at ourselves and raise the level.”

Despite all this, Arteta has no excuse – he believes Brentford did its best and deserves the win everything Arsenal is going through notwithstanding. 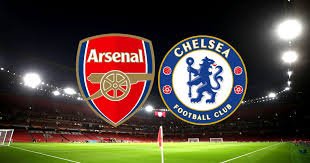 So, the big question is, will Arsenal put its house in order before the much-anticipated debacle with Chelsea? Here’s the answer as Arteta puts it. Arsenal will capitalize on its shortcomings with Brentford and make due changes.

Arteta terms the game with Chelsea “different” adding “we will analyse what we did and have time to prepare that game.” Whatever lessons they learn – whatever strategies they put in place they better work. And work extraordinaire for this matter.

On the other hand, fans anticipate with bated breath – a mix of emotions – to see if their mighty Gunners will redeem themselves.

Dwindling Arsenal Fortunes: Will Chelsea Debacle Save The Gunners?