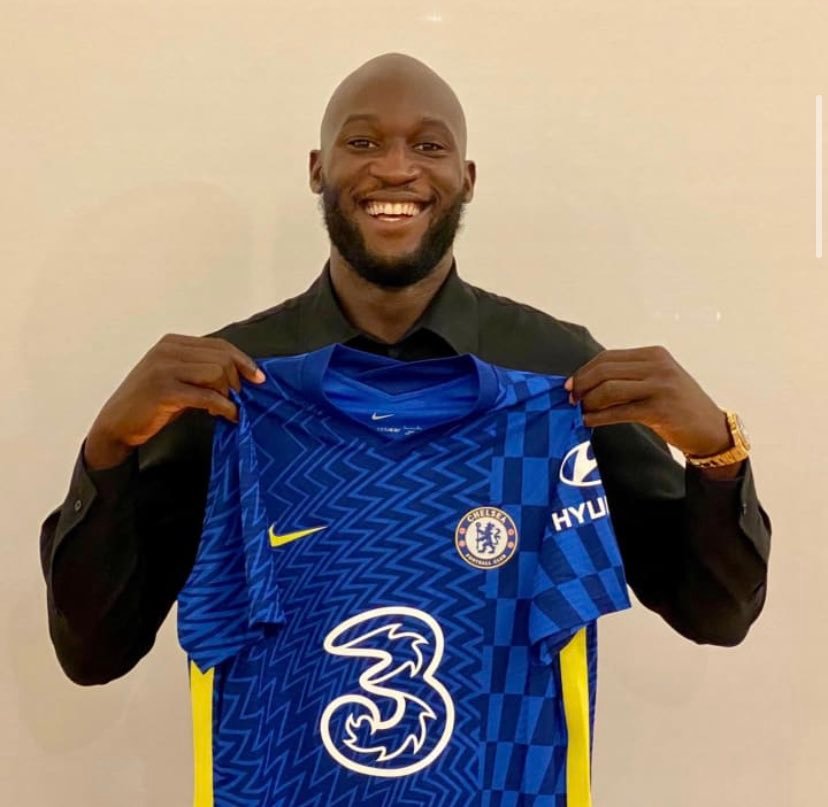 Chelsea FC has finally announced the signing of forward Romelu Lukaku from Lukaku who rejoins Chelsea for a second spell.

10 years since his first signing for the blues, Lukaku comes back to the bridge as a goal scorer to rely on having been spotted alongside Borussia Dortmund striker Erling Haaland whose £150m price tag proved to be too much for the Blues.

Chelsea’s attention was quickly turned to Lukaku who Inter had earlier stated he was untouchable but £97.5m from Chelsea and the striker’s determination to move back to the club he supported as a boy growing up proved too much for Inter to refuse the bid.

He was initially scheduled to undergo his medicals last week but unavoidable circumstances delayed the big-money transfer making the striker miss the UEFA Super Cup that Chelsea played on Wednesday night against Europa League winners Villarreal. Chelsea went on to win the tie 6-5 on penalties after a 1-1 draw.

It has taken longer than expected for Chelsea to announce their most expensive signing in club history but the club has finally taken to its official website and various social media pages to announce the signing with the hashtag #LukWhosBack. 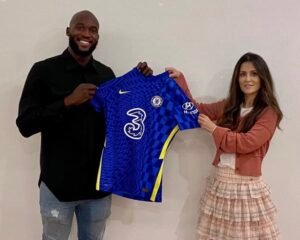 Speaking to the club’s official website, Lukaku said: “I’m happy and blessed to be back at this wonderful club. It’s been a long journey for me: I came here as a kid who had a lot to learn, now I’m coming back with a lot of experience and more mature.

“The relationship I have with this club means so much to me, as you know. I have supported Chelsea as a kid and now to be back and try to help them win more titles is an amazing feeling.

“The way the club is going fits my ambitions perfectly at 28 and just coming off winning Serie A. I think this opportunity comes at the right time and hopefully, we can have a lot of success together.”

The Belgium international went on to say, “Since I left Chelsea, it’s been a long journey with a lot of ups and downs, but these experiences made me strong and the challenge is to try to help the team win some more trophies. I can’t wait to get started and to help the club achieve more success.” 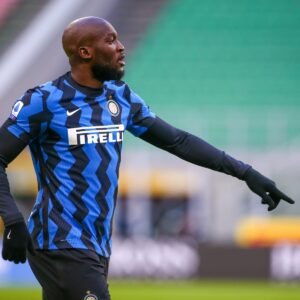 Chelsea whilst announcing the signing posted on its official website posted, “One of the most prolific strikers in European football, Lukaku has returned to the club he supported as a young boy and where he has unfinished business, having been on our books between 2011 and 2014. The Belgian has signed a five-year contract and will add attacking firepower to Thomas Tuchel’s squad of European champions.”

Chelsea director Marina Granovskaia added: ‘Romelu Lukaku is quite simply one of the world’s best strikers and goal scorers. We are absolutely delighted to be bringing him back to the club he loves, and are excited to be adding his talent to our Champions League-winning squad.

‘We are of course looking to build on last season’s success, and Lukaku will play a big role in achieving our targets. I’m sure all Chelsea fans will join me in saying welcome home, Romelu!’

This announcement comes less than 48 hours before Chelsea kicks off its 2021/2022 Premier League season. Chelsea will start its campaign with a home match against London neighbors Crystal Palace on Saturday 14, August 2021. It’s not yet clear if Lukaku will feature or he will have to wait for match week two when Chelsea face London rivals Arsenal at the Emirates on Sunday 22, August 2021.