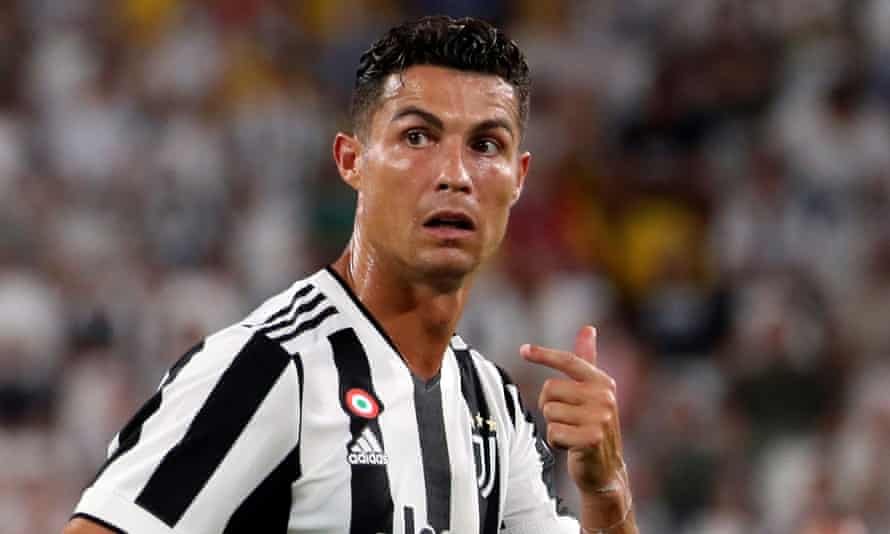 Real Madrid head coach Carlo Ancelotti has ruled out the return of forward Cristiano Ronaldo to Madrid amid speculations that the Juventus striker will return to Real Madrid before the end of this transfer window.

The Portugal international is entering his final year of the four-year contract he signed at Turin following his transfer from Madrid in July 2018 in a deal worth €112million (£99.2m).

The prolific goal scorer scored 450 goals and provided 132 assists in 438 appearances during his nine years stay at Real Madrid between 2009 and 2018 and is recognized as the all-time top scorer in the history of the club. 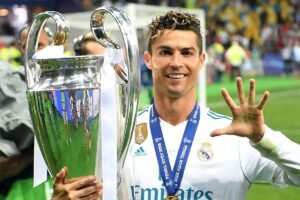 Ronaldo played under Carlo Ancelotti during the Italian’s first spell in charge of Real Madrid between 2013 and 2015. During that time, Ronaldo helped Ancelotti triumph in the Champions League, Copa del Rey, UEFA Super Cup, and the FIFA Club World Cup.

However, the manager posted on his official Twitter handle that he has no intention of pursuing a move for the 36-year-old despite recognizing him as a Real Madrid legend

“Cristiano Ronaldo is a Real Madrid legend. And I really respect him, but I have never asked or planned to sign Cristiano this summer. We’re looking forward.” Ancelotti posted on Tuesday as several Los Blancos fans flocked the comment section of the tweet. 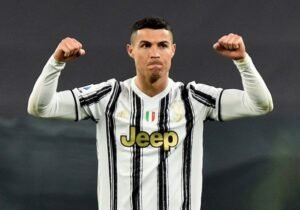 Ronaldo scored 29 times in 2020-21 to win the Serie A golden boot. The Portuguese has also been the top scorer in two other leagues, the La Liga whilst playing for Madrid and Premier League during his times at Manchester United.

Juventus vice-president Pavel Nedved has continued to insist that Juventus expects Ronaldo to stay with the club this season up until the end of his current contract.

Juventus led by the new manager, Massimiliano Allegri begins their Serie A campaign with an away fixture against Udinese this Sunday as they try to reclaim the Scudetto lost to rivals Inter Milan last season.