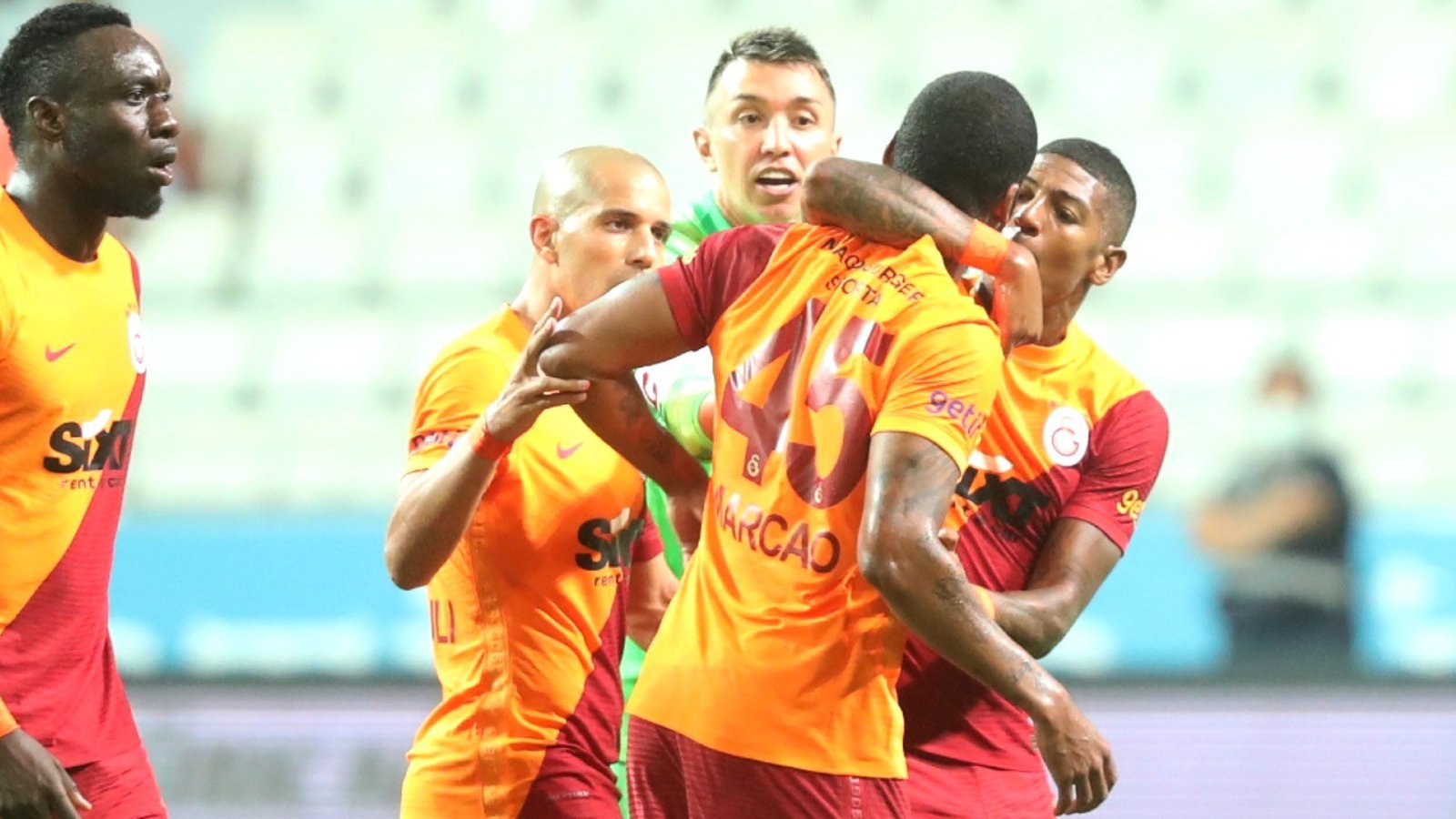 Galatasary will have to do without its defender Marcao following a violent incident where he fought his teammate.

Marcao got into a heated disagreement with Kerem Akturkoglu in the 61st minute of their game against Turkish Super Lig giants Giresunspor on Monday.

Before long, Marcao head-butted the winger and punched him severally. A calm Akturkoglu did not throw a punch back; he only pushed Marcao back.

Immediately, Marcao got a red card and stepped off the field. His team played one man less and still maintained a 2-0 lead against Giresunspor. 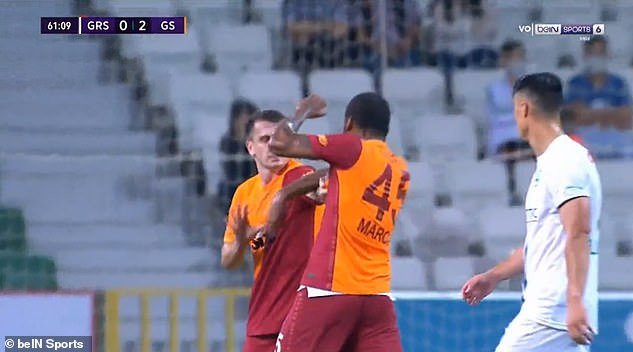 Maraco was handed a 10-match ban following the ugly scene. The incident was reviewed on VAR before a red card was issued. It still remains unclear what happened between the two players that degenerated into a fight.

The incident is classified as an assault under the regulations of the Turkish League with a stiff penalty of between five to 10 games ban.

Galatasaray manager Faith Terim the club will take disciplinary action on the defender. He added that he will also apologize to Akturkoglu who suffered immense humiliation after the attack.

“The club will do what is necessary in their own way. Marcao will apologize to Kerem and the rest of the team for his behavior,” Terim stated.

According to Mirror UK, Terim said that while such actions are not allowed, they happen all the time in football.

“I don’t understand the reason that pushed Marcao to do this. What did he do that made him so angry…Unfortunately, these things happen in football. They will continue to happen,” Terim stated.

“Kerem Akturkoglu, our young player, our precious. Stuff like this happens in the locker room, but it wasn’t pretty,” he opined.

Marcao is deemed a great asset to Galatasary having played for the Turkish stars for the last two years with 107 appearances.

The Brazilian defender moved to the Turkish Ligue after featuring in the Portuguese side Rio Ave and Chaves.

In the world of football, this was not an isolated incident. The most memorable incident was in 2005 when two New Castle players took on each other on the pitch.

Lee Bowyer and Kieron Dyer when playing against Aston Villa disagreed and ended up exchanging blows.

Ten years before the Dyer-Bowyer incident, the 1995 Champions League was treated to another dramatic scene.

Graeme Le Saux altercated with his teammate David Batty of Blackburn and they forgot that they were playing against Spartak Moscow.