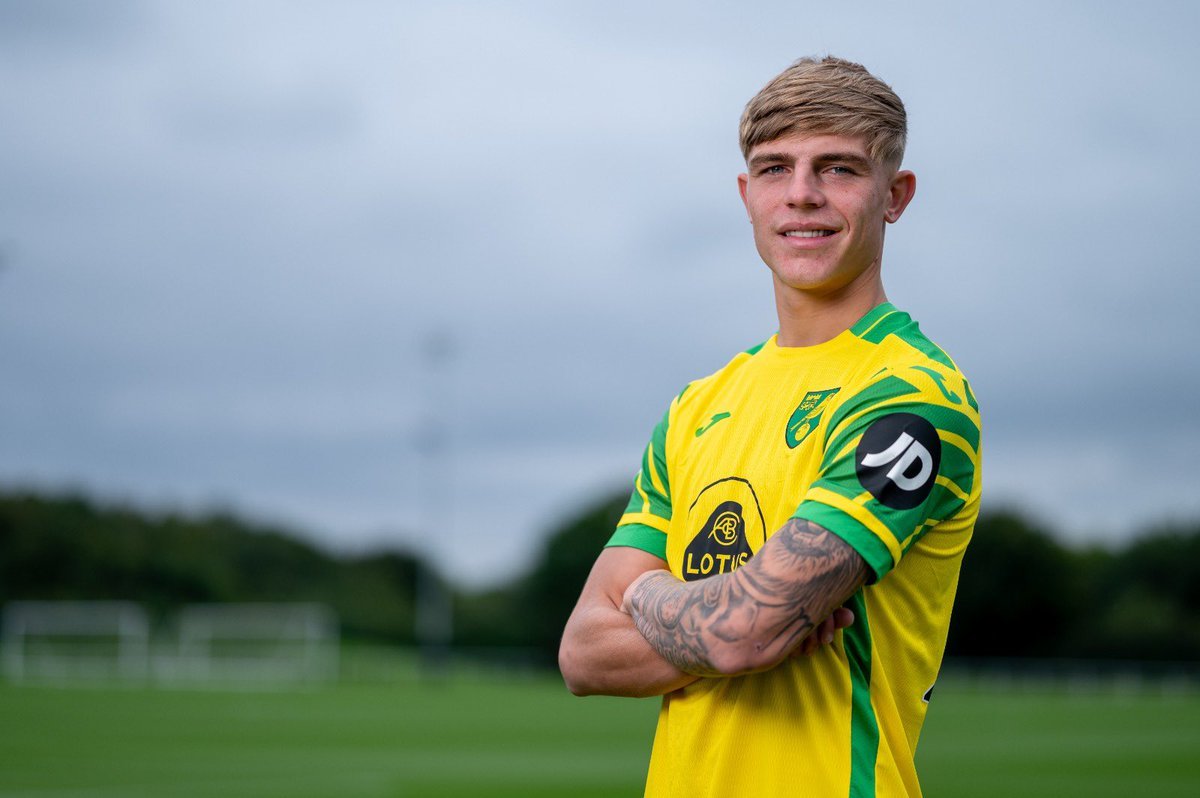 Norwich City has completed the signing of Manchester United defender Brandon Williams on a season-long loan.

The England international who has been a regular in the England Under-21 squad brings with him experience from the Premier League as well as Champions League and Europa League, having made his senior United debut in September 2019 after coming through the youth ranks in Manchester United.

Williams has however experienced little game time with the arrival of Brazillian Alex Telles who has been the second option to first option Luke Shaw in the left flank of the defense. 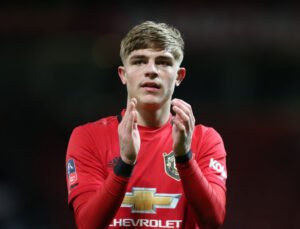 Williams said on the Norwich City club website: “It’s the first time I’ve ever played for a different club before, but I’m just really excited to get started, meet everybody and get my season going.

“It is a massive club and I like the way they play. I’ve watched them over the years and seen how they play.

“The club likes to play out from the back and play football. That really inspired me to come here, and I think that the head coach can really improve me as a player.

“Everyone has been so welcoming. I’ve really enjoyed my time here already and I can’t wait to meet everybody. I’ve just got a feeling it’ll be a good year.” 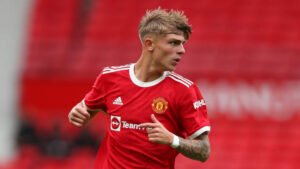 Williams will return to Manchester United at the end of the season.
PHOTO: Courtesy

Norwich head coach Daniel Farke on his side said Williams will offer healthy competition and cover at left-back as he looks to kick start the campaign after losing both their opening matches back in the Premier League, which saw them thumped 5-0 at Manchester City on Saturday after losing the opener, 3-0 to Liverpool at Carrow Road.

“We’re really happy that we have been able to bring Brandon in. This is an exciting deal for all parties and we thank Manchester United for allowing us the opportunity to work with Brandon,” Farke said.

“Brandon is a young player full of potential. He has already proven that he can perform on the top level and that he is capable of playing for Manchester United. He has many good skills and qualities.

“We wanted to bring someone in who was capable of playing in the full-back positions to strengthen our squad. Brandon has played a lot at left-back for Manchester United, but we know he is also capable of playing on the right side too.

“With Dimitris Giannoulis we have had only one natural left-back. For that, it’s good to have Brandon in the building, and hopefully, he can help us achieve our targets.”

Farke is still waiting for the clearance of the 20-year old to make him be in contention for the EFL Carabao Cup clash on Tuesday as the Canaries host Championship side Bournemouth.