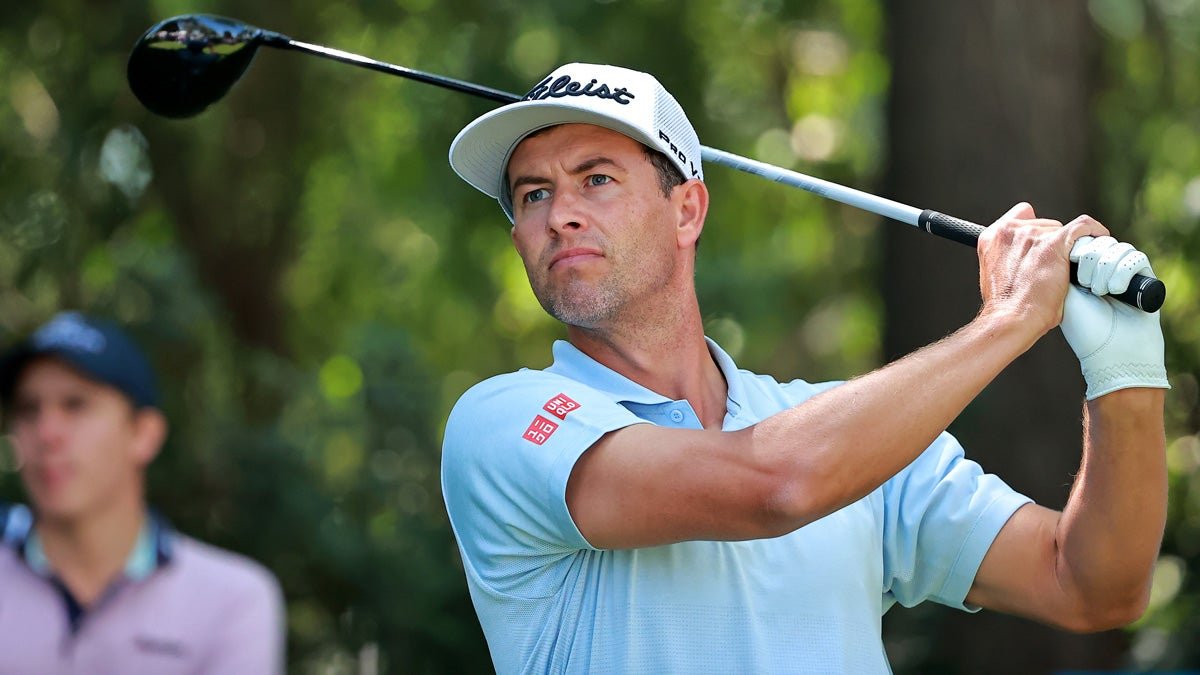 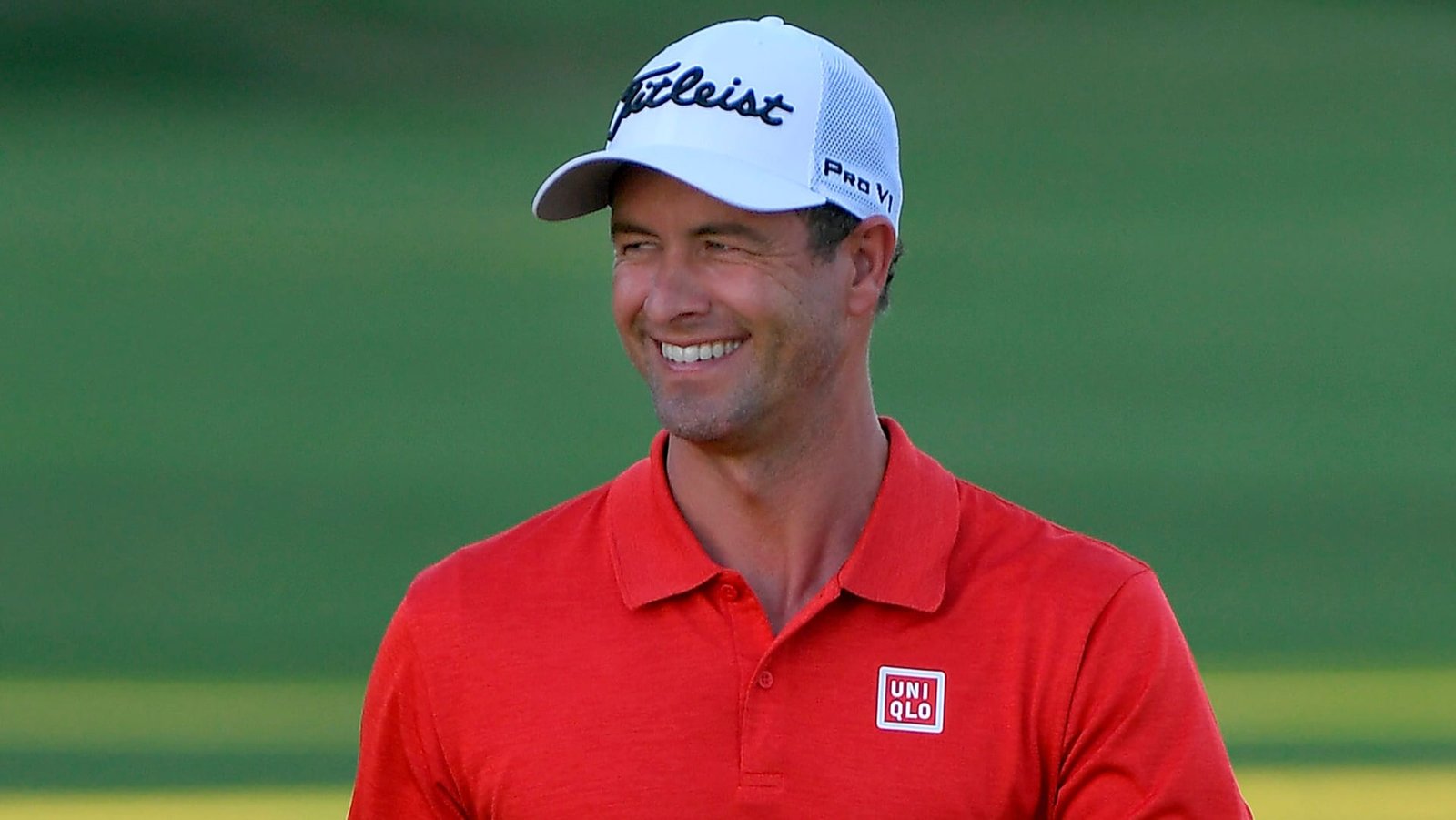 It was such a heartbreaking loss for golf sensation Adam Scott after he lost nearly $1 million at the Wyndham Championship.

The championship has six golfers tied for the lead at the end of the 72-holes, Scott being one of them. Scott has not managed to win any PGA Tour event since the early year 2020.

Amazingly, Adam Scott missed a 4-inch putt that would have given him an immense win. That made him the biggest loser at the championship that was held on Sunday at the Sedgefield Country Club.

The other five golfers who tied at 15-under after four rounds were Kevin Kisner, Kevin Na, Branden Grace, Roger Sloan and Si Woo Kim.

Adam was the only player that was lucky to make a shot that brought him close to the hole. That was when all players gathered around the 18th hole for the first playoff hole.

However, it was so unfortunate that Scott missed a chance that could have crowned him the win. The Wyndham Champion year 2021 had $6.4 million as a prize purse.

Moreover, the champion earned $1,152,000 of the prize money. On the other hand, the others had their payouts decrease according to their positions at the leaderboard.

Scott was ready to take home the $1.15 million payouts, after having the 4-footer lined up for him in the first playoff hole.

Unfortunately, he was faced with the most costly miss ever, something that was so huge for him.

Scott however had made an impressive game at the third and fourth rounds. That was where he made 64 and 65 shots to jump into contention. 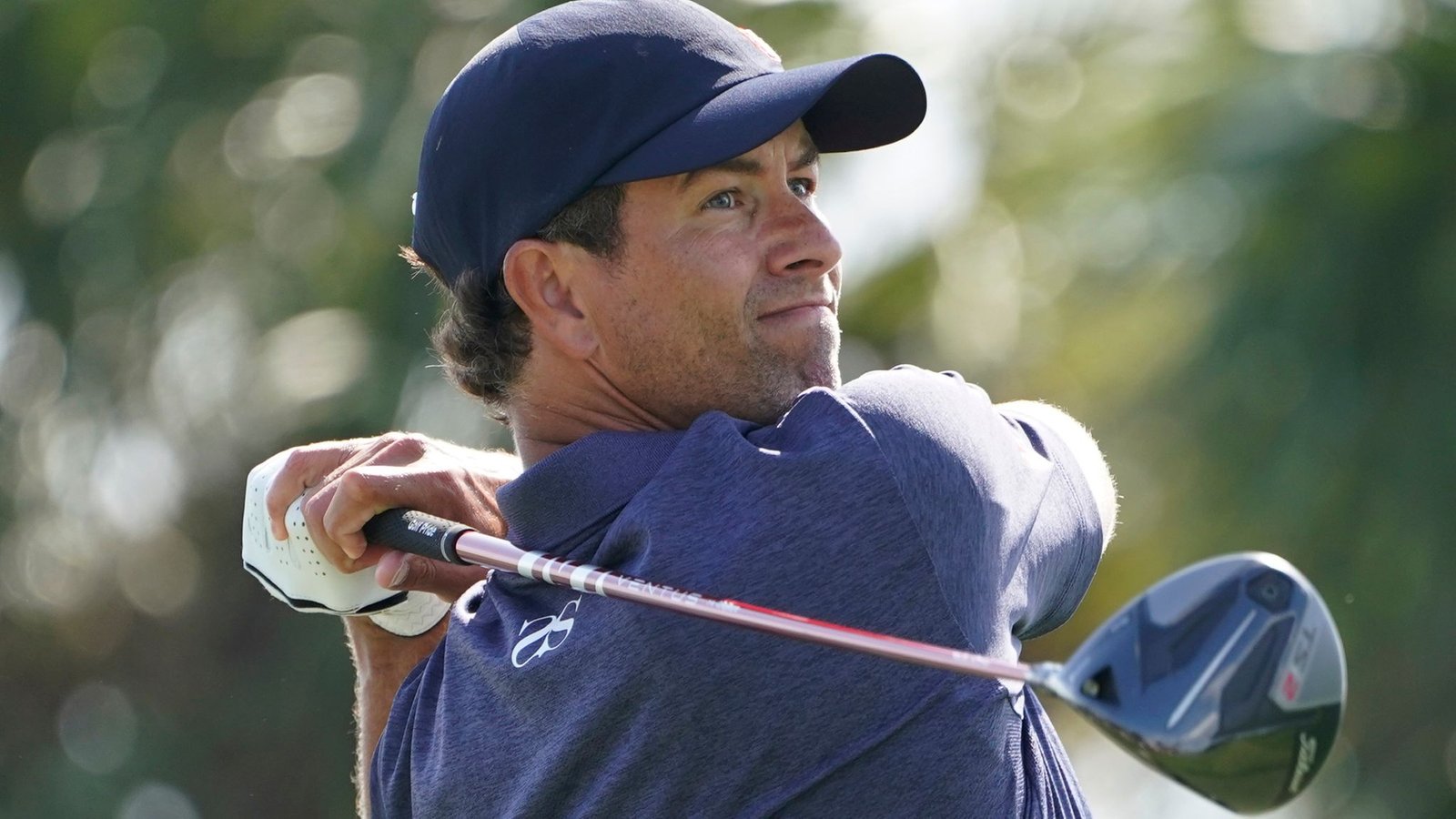 On the other hand, Adam Scott’s loss turned to be Kevin Kisner’s gain. That was after Kisner brought up his fourth PGA Tour victory during the playoff.

While Scott struck 54 putts inside of 5 feet, he holed 53 of them, amazingly. It was without a doubt the most costly loss for the 41-year-old’s bid for a 15th Tour title.

While the other five contestants failed to make birdie at the par-4 18th, Scott faced a 4-foot 3-inch putt for the title.

However, even after studying the putt from every angle, the Australian couldn’t convert. This is what Kevin Kisner had to say regarding Scott’s loss.

“I never thought that Adam was going to miss that putt. The only thing I could think of was he probably had to wait on that putt longer than any putt he’s ever had to wait on to win with six guys going ahead and putting before him.”

Adam Scott has been a force to be reckoned with as he has won 31 professional tournaments around the world (3 being unofficial money events), on many of golf’s major tours.

Moreover, his biggest win to date was the 2013 Masters Tournament, his first major championship and the only Masters won by an Australian.

Additionally, his significant wins include the 2004 Players Championship, the 2011 WGC-Bridgestone Invitational and the 2016 WGC-Cadillac Championship.

More to the list of his wins, Scott was the runner-up in the 2012 Open Championship, leading by four strokes with four holes to play before bogeying all of them to lose the title by a stroke to Ernie Els.