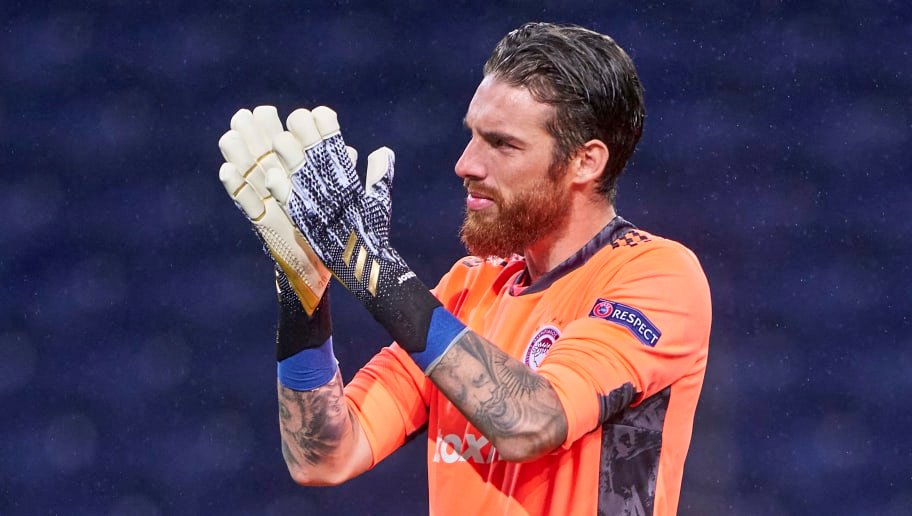 The Shot stopper arrived at Molineux as a replacement to long-term wolves and Portugal number one Rui Patricio who joined the Italian Serie A side, Roma, earlier this week. 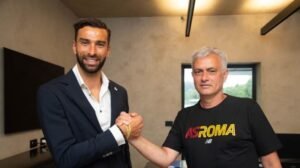 After weeks of speculations and rumors that the 28-year-old will join Wolves, the club has now taken to its official website and all its social media handles to announce the signing of the goalkeeper. 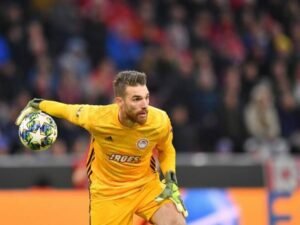 Speaking when confirming the announcement on the Club’s official website, Wolves technical director Scott Sellars said: “Jose is somebody who is very much coming into his peak years as a goalkeeper and has always been high up on our target list.

“He’s aggressive when coming for crosses, he commands his penalty area, has excellent distribution and he’s a very pro-active goalkeeper, and will be an important part in how we want to play under Bruno (new wolves manager who succeeded departed Nuno Espirito).”

“He’s also gained so much experience throughout his career, especially over the last few years while playing in Greece, appearing for Olympiacos in the Champions League and in the Europa League, where he played against us not so long ago.

“He’s played for Portugal, he’s won several league titles and we certainly feel he’s a keeper who is ready for that next step into the Premier League.”

Jose Sa spent three years with the Greek champions, Olympiacos, and played an integral part in the club’s victory to their 45th and 46th domestic league titles. He has also played in the UEFA Europa League.

The goalkeeper has previously played with Wolves’ first-team players, Willy Boly and Ruben Neves at FC Porto. He also worked with the new Wolves head coach Bruno Lage during his academy days at Benfica.

Former Wolves goalkeeper Rui Patricio has already been officially announced by Jose Mourinho side AS Roma having penned down a three-year deal with the club that saw Wolves receive €11.5 million.