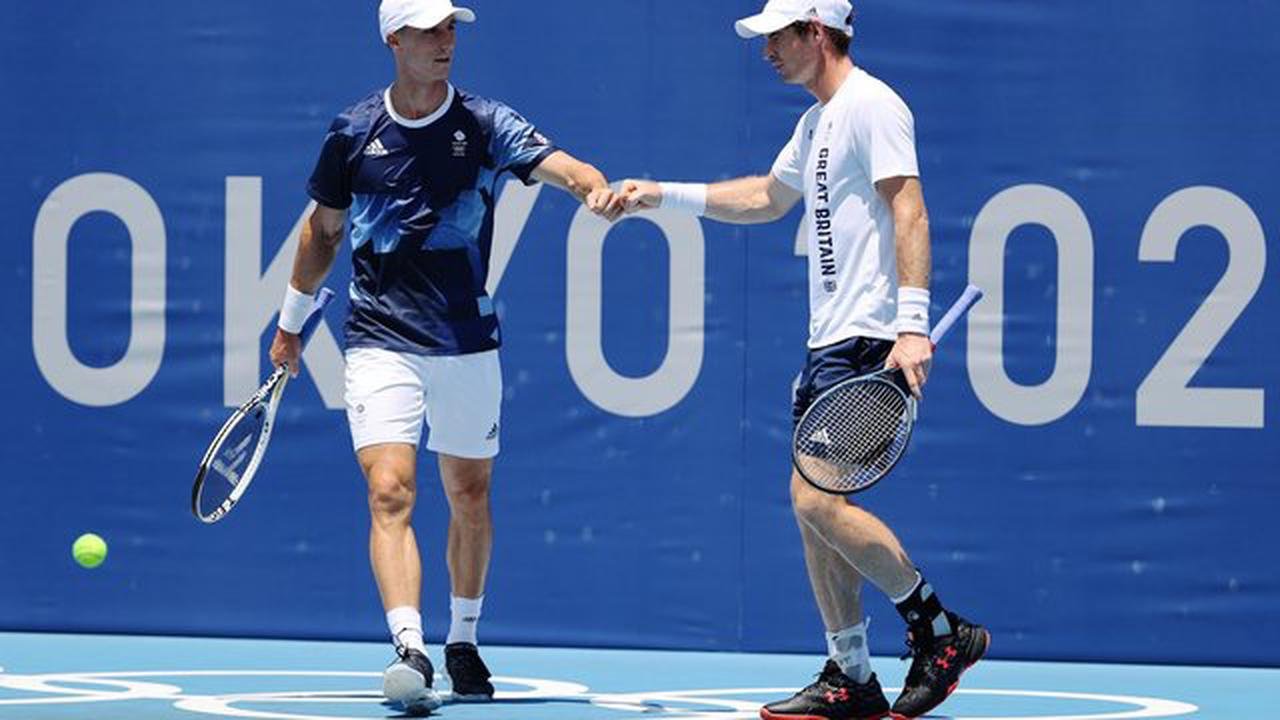 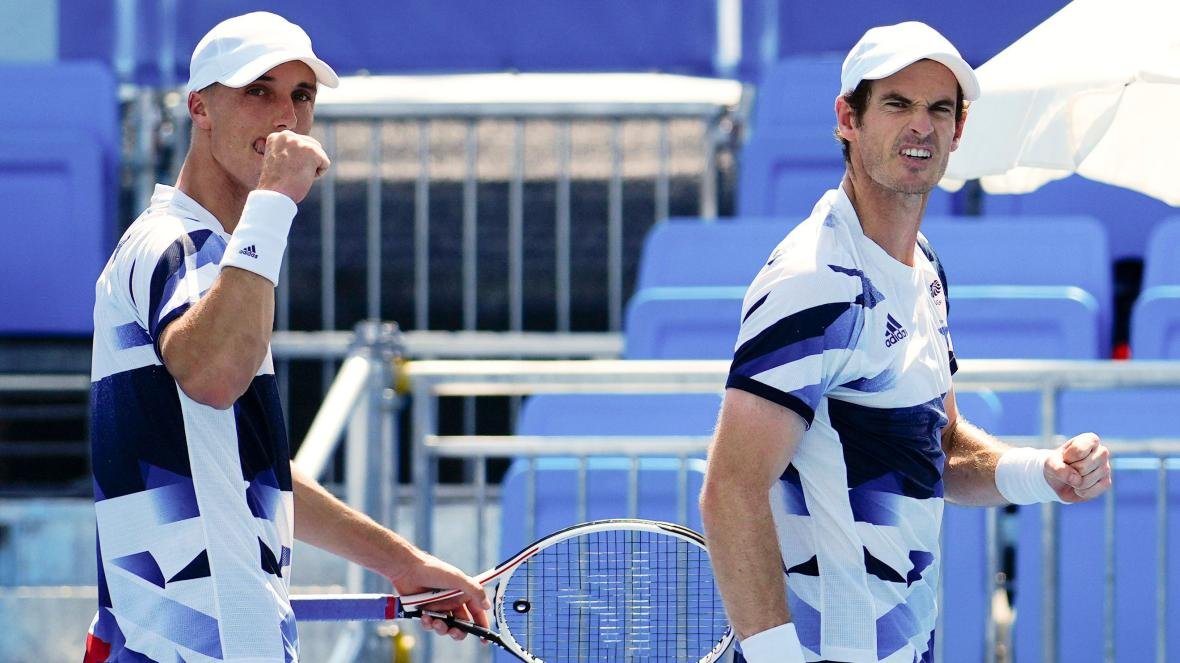 It was an unlucky day for Andy Murray and Joe Salisbury at the Tokyo Olympics after their bid for a gold medal was cut short, on Tuesday.

The hope was unfortunately cut short in the men’s doubles quarter-finals. The British duo lost to Croatia’s pair that included Marin Cilic and Ivan Dodig.

The British pair faced their loss at a score of 4-6 7-6 (7-2) 10-7. That is not what they had expected but the results had them walk out after Croatia’s victory.

Andy Murray and Salisbury were playing together for the first time. Joe is a specialist in doubles and he reached a career-high ranking of three, last year. This portrays that he has the capacity to perform exemplary well despite their loss.

The duo was joined after the withdrawal of Liam Broady, the last British player who lost in the singles.

Liam lost to Jeremy Chardy at a score of 7-6 4-6 6-1. He had a third solid performance but eventually lost. That happened at the Ariake Tennis Centre.

Liam Broady was a late replacement to the British squad. That was after an unfortunate incident when Dan Evans tested positive for Covid-19.

He marked his Olympic debut with two victories. That is in the inclusion of a win over Wimbledon semi-finalist dubbed Hubert Hurkacz.

On the other hand, Murray has won singles at London in 2012 and Rio in 2016. He pulled out of the individual event with a minor thigh strain, in order to focus on the doubles.

He is as well a three-time Grand Slam singles champion who made a very interesting partnership with Salisbury, who is 29 years old.

However, the duo faced the Croatian set which was clearly a force to reckon with. Cilic and Dodig turned the match around.

That was after Murray and Salisbury could not take the lead of a set and a break. After the tournament, this is what Murray had to say;

“I don’t know if I’ll get the opportunity to play again,” said Murray. “I’ve loved every minute of playing in the Olympics. I wished today could have gone differently.

“I had another chance with Joe to win a medal. We were so close, and that’s what’s disappointing. I would like to have done some stuff differently in the match to try to help out more. Very disappointed.”

However, the British duo broke again for 3-2 in the second set. Moreover, they consolidated the advantage for 4-2. They later, unfortunately, lost serve for a score of 4-4.

Croatia’s Cilic and Dodig maintained the momentum in the first up to the tenth match tie-break. They took the second of three match points.

As reported, Andy Murray will now shift the focus to recover from the thigh injury which forced him out of the singles as earlier mentioned. 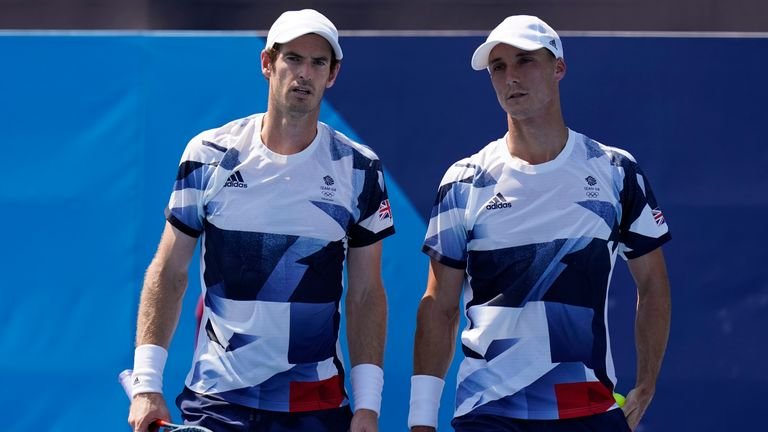 He says that his team is all eyes and believes that he will be ready for the US Open which is one month away.

These were his words; “I don’t know. I’ll see how the injury heals and that’s what will dictate it. I’m not going to rush something if it’s not there. My team think I should be OK to play the US Open judging by how I felt in the matches here. I know it’s not as physical as singles but there’s a lot of explosive movement and my leg felt fine. I have to wait and see.”

It is without a doubt that Murray and Joe were disappointed after the loss. All players go to the Olympics with a lot of hopes that they will clinch victory.

With the tennis stars being outshined, the big question now remains to be who will outshine Novak and prevent him from becoming the first man to complete a Golden Slam.

The Serbian has claimed the Australian Open, the French Open and Wimbledon titles. The wins have been recorded this year.

Novak also matched towards the quarter-finals of the Olympics men’s singles with a 6-3 6-1 score win. That was over Spain’s Alejandro Davidovich Fokina.

Some other tennis stars have withdrawn from the Olympics due to various reasons. Naomi Osaka and Simone Biles are the latest to withdraw citing mental health.