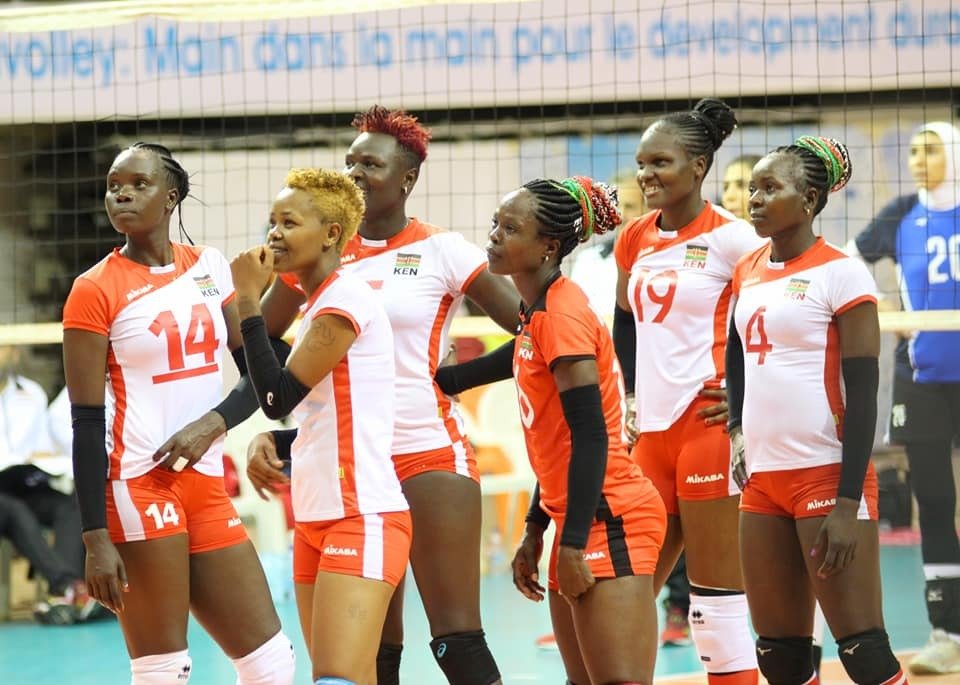 The teams were advised to leave in small batches in order to follow the covid-19 protocols as well as ease the covid-19 testing.
Among the members who left in the first batch chef de mission, Waithaka Kioni and chief executive Officer, Wangui Kibe together with Humphrey Kayange athletes’ representative and Susan Adhiambo Covid-19 liaison officer.
“The organizers have advised teams to arrive in small groups so as to avoid the risk of the whole team getting quarantined in case of Covid-19 cases,” said Kioni. 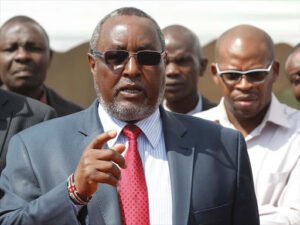 The second batch is set to leave on Thursday which includes the National women’s volleyball team Malkia strikers under their coach Paul Bitok.
The Kenya Sevens and Kenya Lionesses sevens rugby teams are scheduled to leave the country on Sunday whereas sprinters will leave on July 13 to join the pre-Olympics training base which will take place in Kurume City, Japan.
Kioni thanked everyone who made it possible, He praised the Cabinet Secretary for Sports, Amina Mohamed and her team at the Ministry of Sports for her good leadership that has seen Kenya make moves despite the covid-19 challenges that has affected sports sector not only in Kenya but across the whole world.
“God has been merciful to us and we thank him for guiding us through all the challenges,” said Kioni, who also commended the managements at Kenyatta University, Utalii Hotel and Stadion Hotel, Kasarani for hosting the teams for bubble training camp.

“Sports Kenya has also provided world-class facilities for training with Sports Fund generously contributing for the upkeep of the teams,” said Kioni.
The eagerly-anticipated Tokyo Olympics will officially run between July 24 and August 8 in 2021. All the dates has been carefully worked out, taking into account the popularity of different events, the rules and regulations of various International Federations, the global TV audience, and the well-being of the athletes.

The Tokyo 2020 schedule will not kick off with the Opening Ceremony as usual. The first 2 days will include the preliminary matches of football as well as softball, one of the new sports to be introduced to the Olympics. The opening ceremony will take place on July 23. The closing ceremony will be on the final day of the Olympics (August 8).

There is an incredible amount of sporting competitions to look forward to at various Olympic venues. The athletics events start on July 30 at the new Tokyo Stadium and every single session will feature finals and medal ceremonies.

Tokyo is ready to make history and preparations are underway for the staging of the Opening and Closing Ceremonies of the Olympic and Paralympic Games.