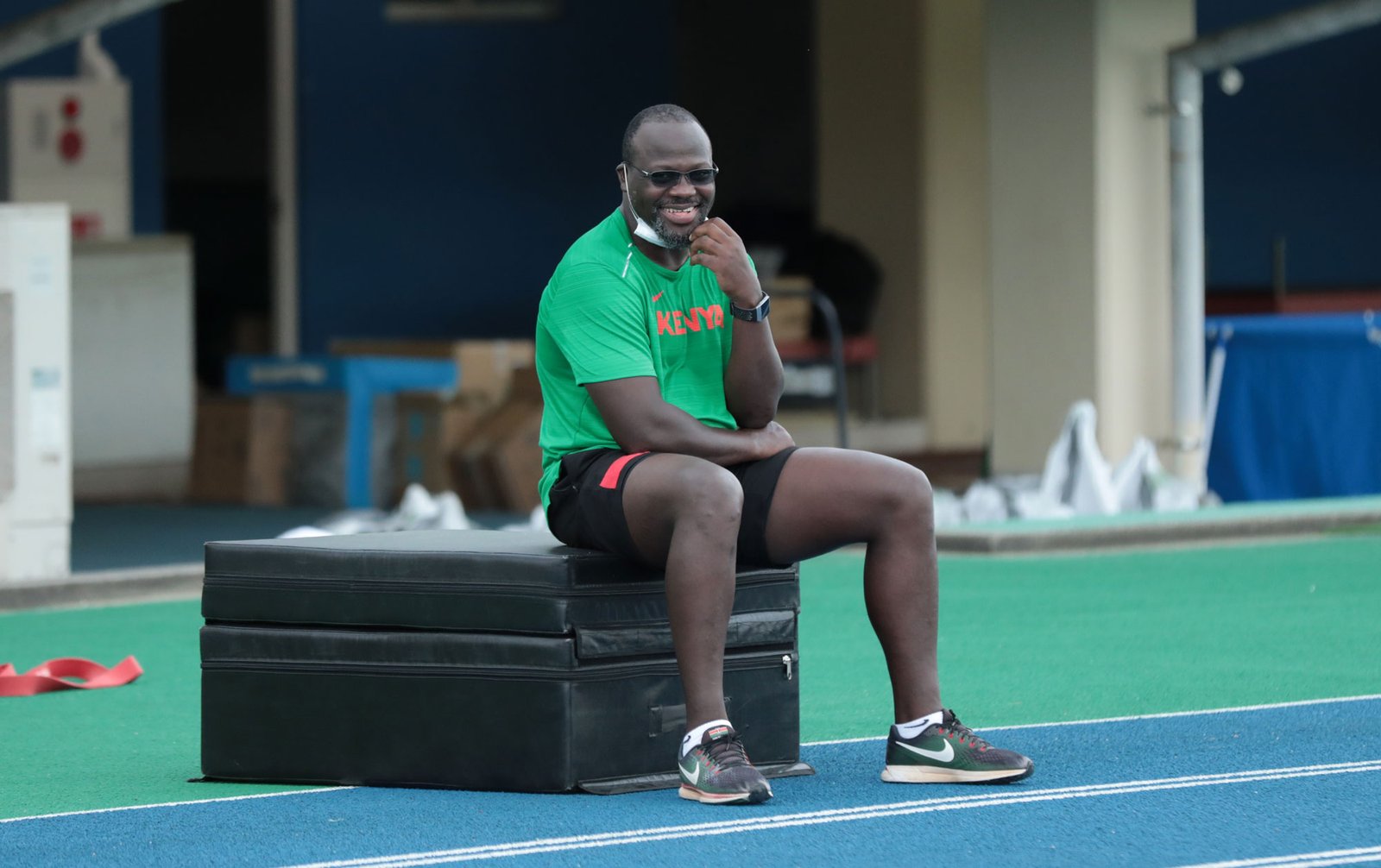 National men’s rugby sevens team Shujaa will have to beat Ireland on Tuesday to revive their hopes of vying for a medal at the Tokyo Olympic Games after back to back losses in their opening two group matches on Monday.

With the defeats at the Tokyo International Stadium, Shujaa have lost the opportunity to qualify automatically to the last eight and most now beat Ireland to cement their third place finish and hope they can rank as one of the best placed number three teams from across the three pools.

Shujaa are on two points and all other third placed teams are also on two points. They however have a better points difference and need to beat Ireland by a good margin.

Reacting on the first two matches, coach Innocent Simiyu was left ruing crucial errors that reduced their chances of winning especially in the first match against South Africa where they led for most of the second half.

“We gave away a number of penalties at the breakdown and I think we were not quite efficient there. I think for us that start was not ideal. We recovered well, played some good rugby but those key moments when we needed to close the game we didn’t do so,” the coach said.

His sentiments were echoed by speedstar Collins Injera who has scored two of Kenya’s three tries at the Olympics. 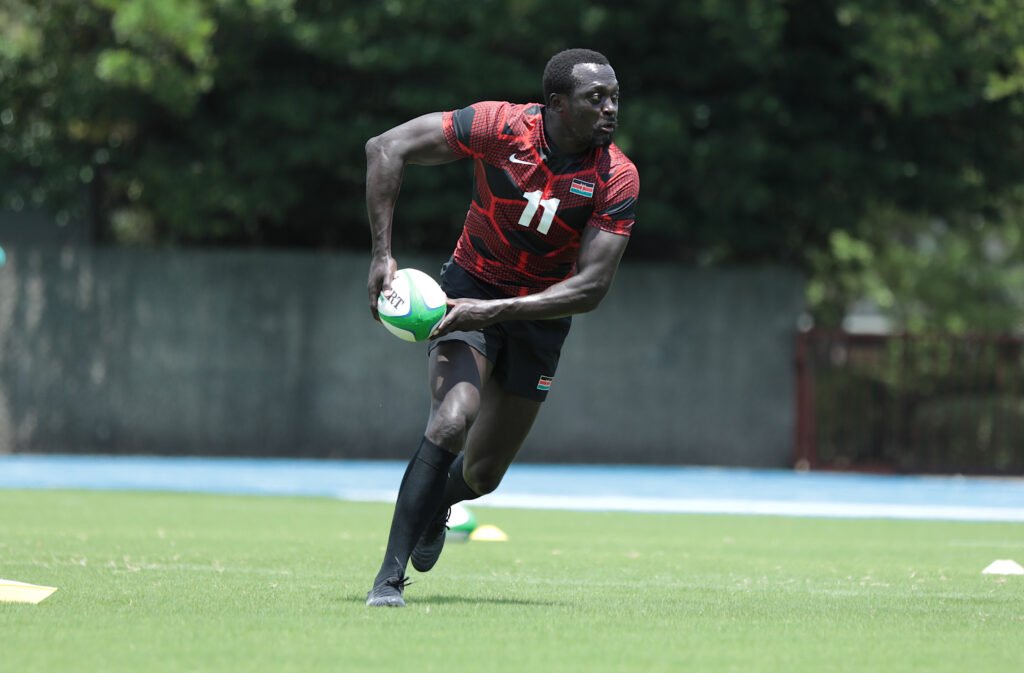 Kenya Sevens star collins Injera during a past training session

“We knew that it was going to be a dogfight in this pool and we knew what we were up against. We let ourselves down a bit at the end but we just need to focus and move to the next game. We don’t need to do anything differently, we just need to up our intensity and focus just to get to the racks early and also perfect our defensive patterns,” Injera said.

Against South Africa, Shujaa found themselves starting slow just as they did against the USA in the first match. Davyds Selvin got the South Africans ahead with a powerful drive down under the posts with the conversion going through.

Captain Soyizwapi Siviwe then made it 14-0 with the second converted try of the game after making a brilliant run on the left after an offload from Selvin. The South Africans had punished Kenya’s carelessness in possession and duly made them pay.

Shujaa fought back to claw one try with Injera powering a run on the left after Agero played him through.

Despite concerted efforts in the second half, the South Africans managed the time well, keeping possession and going for the line outs when they were under pressure.

Shujaa will now hope for a better performance against Ireland who lost to both South Africa and the USA.

“We are still falling short in some performance standards we have as a team for example ball retention which is a key aspect of our game. We will be keen to see how we can improve to hit our standards as well as get more tries per game because our target is at least two tries per half. Once we start hitting these performance standards, I believe we will be good to go,” said the coach.