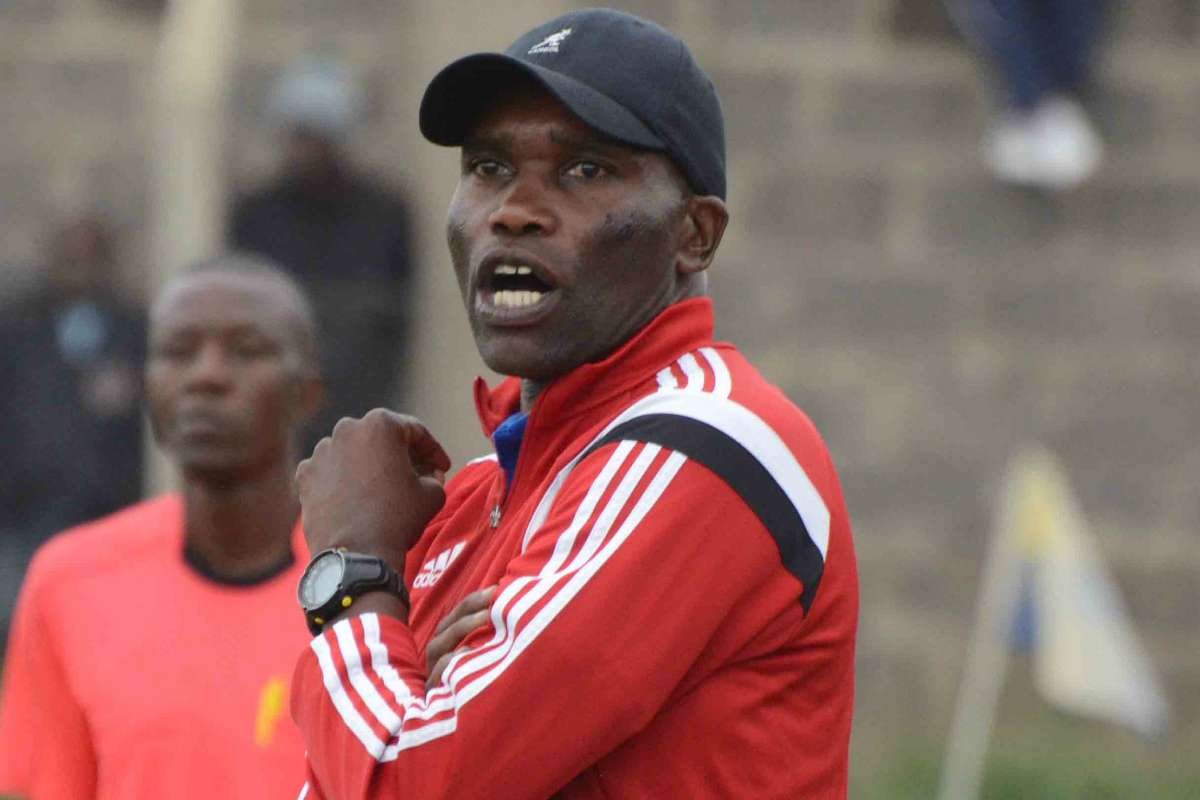 Omollo ‘Pamazo’ To Steer Gor Mahia As They Eye For Another Foreign Coach.

Omollo ‘Pamazo’ To Steer Gor Mahia As They Eye For Another Foreign Coach. 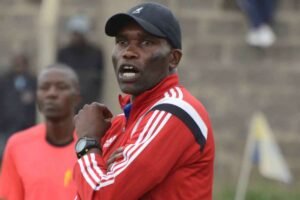 This is according to Gor Mahia treasurer Dolphine Odhiambo early today in a statement.
“We shall be looking for a new foreign coach at the end of the season. Following Vaz Pinto resignation, assistant coach Sammy Omollo will assume the coaching role until the end of the season,” Said Dolphine.

Vaz Pinto who joined  Gor Mahia early this year resigned just after six months in charge.Reports has it that he could have found a better place in Portugal.
“Due to personal reasons which President Ambrose Rachier respected for a long time, it is time to end my connection to Gor Mahia FC,” said Vaz Pinto. 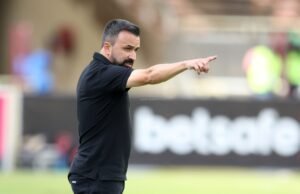 His last league match from the records was a 2-1 loss to Tusker who are the leaders, where he categorically stated that this season’s league title is beyond K’Ogalo’s reach as they sit 11 points adrift of the brewers.

Its through Pinto that Gor Mahia ended the club’s nine year Cup drought as they edged out their rivals AFC Leopards on post match penalties to lift the Betway Cup to qualify for next season’s Caf Confederation Cup.

Pinto also won the Football Kenya Federation Premier League Coach of the month of May after leading Gor to win all its four matches in the same period.
Is In his short stay at Gor that Vaz Pinto managed nine wins in the league, five losses and three draws.

Gor Mahia could have had much on his resignation since they’re battling financial challenge after sponsors Betsafe cut down its sponsorship for the club from Sh55 million to Sh30 million.

It’s not clear whether the ‘leaving by mutual consent’ agreement will be binding considering former tactician Steven Polack also left in the same way, but would later take Gor Mahia to Fifa over unpaid salary arrears, which had accrued to Sh1.6 million.

However Its not the first time Gor Mahia is experiencing such apart from Van Pinto, Polack and Oliveira, others who have left are Hassan Oktay, Dylan Kerr, Jose Marcelo Ferreira and Frank Nuttal
Before Pinto joined Gor on January 10  The Football Kenya Federation Betway Cup winners had parted ways with Brazilian coach Roberto Oliveira Who had lacked Caf A coaching licence and couldn’t lead  the club in continental matches forcing him to leave barely two months in charge at K’Ogalo’s camp.

However, he failed to take K’Ogalo past the preliminary stage of both Caf Champions League and Caf Confederation Cup.

Gor were dumped out of Caf Champions League by Algerian giants CR Belouizdad in January, while Zambian Super League side Napsa Stars knocked them out in the Caf Confederation Cup in February.