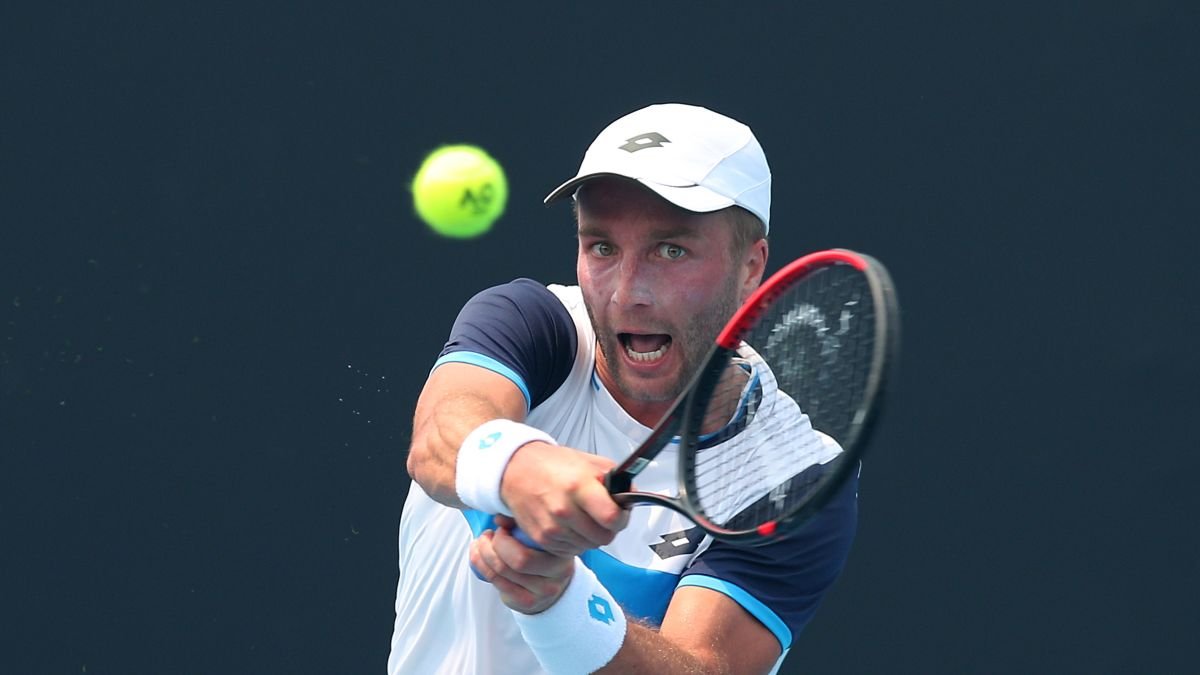 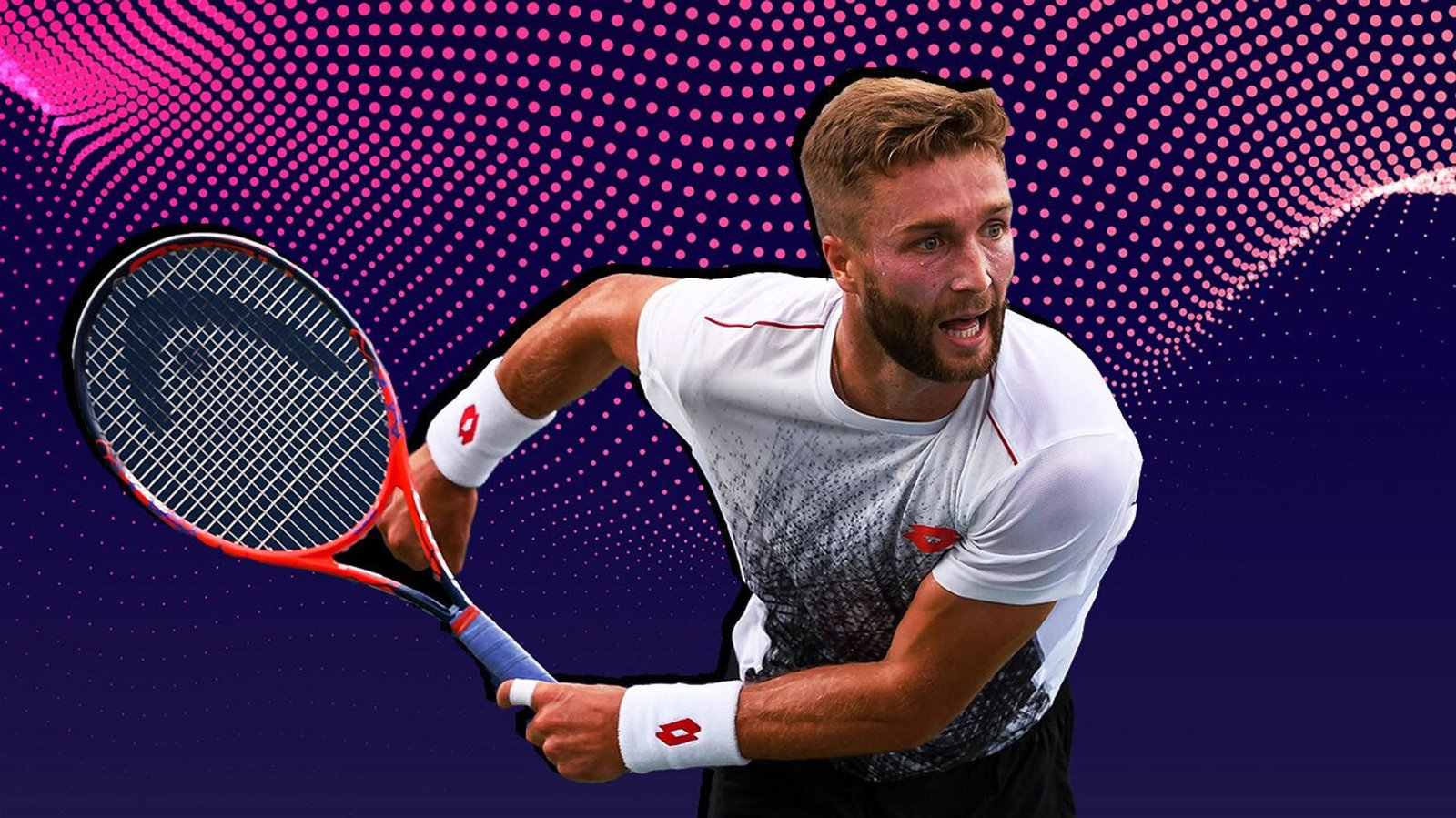 The latest addition to the tennis team is Liam Broady. Liam has been named to join Team GB’s tennis squad in order to compete in the men’s singles at the Tokyo Olympics.

The main reason as to why he was chosen is because of his world ranking. The tennis star was offered a place in the tennis draw by the International Tennis Federation.

For those who might not be familiar with Liam, he is a professional tennis player and current British No. 5. Broady is the younger brother of fellow tennis player Naomi Broady.

The tennis sensation has had a fair share of achievements in his career. In 2010, he won the Boys’ Doubles at Wimbledon with Tom Farquharson.

Additionally, he won the Boys’ Doubles at the Australian Open with Joshua Ward-Hibbert, as well as reaching the Boys’ Singles finals at Wimbledon 2011 and US Open 2012, peaking at No. 2 in the junior world rankings.

Broady currently plays on the ATP Tour (professional circuit) and is coached by David Sammel.

Liam’s addition comes at a time after the unfortunate withdrawal of Dan Evans and Berrettini.

Dan Evans, who is British number one withdrew from the Olympics last week. That happened because he contracted Covid-19. That was the reason why Johanna Konta, a British top female also pulled out.

The Covid-19 pandemic has frustrated many and thus causing several players to pull out. That however is not the entire reason for all the withdrawals. Other players have cited different reasons.

Nevertheless, Liam Broady is set to make his debut. The world No. 141 will debut alongside Andy and Jamie Murray.

After Liam was added to the team, Team GB Tennis team leader Iain Bates expressed his views. This is what he had to say;

“This is brilliant news for Liam, and I am delighted he is able to take up the spot and represent Team GB at his first Olympic Games in Tokyo,” He said.

“Thanks to the BOA and ITF for their hard work behind the scenes to ensure that Liam was able to take advantage of this opportunity.”

On Berretttini’s withdrawal, the player pulled out due to a thigh injury.

Mateo, who is a Wimbledon finalist announced his withdrawal on Sunday when he revealed that his thigh injury resulted in the decision.

Reportedly, the world number eight had his left thigh bandaged at the time when he was outshined by top-ranked Serbian Novak Djokovic. That was in the final of the grass-court Grand Slam earlier this month. 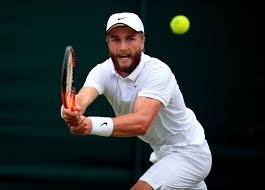 “I am extremely disappointed to announce my withdrawal from the Tokyo Olympic Games,” Mateo said on Instagram.

“I had an MRI scan yesterday on the thigh injury I sustained during Wimbledon and was informed I will not be able to compete for a couple of weeks.”

Unfortunately, the Italian National Olympic Committee disclosed that they would not be in a position to get a replacement player for Berrettini.

The main reason is that the International Tennis Federation’s deadline to announce new athletes has passed.

Moreover, on his views, Mateo expressed his disappointment after the news of his withdrawal. “Representing Italy is the biggest honour for me so it is devastating to miss the Olympics,” he added.

All this happens amid the latest announcement by Djokovic that he will be taking part in the Olympics. This really was good news to Serbians and a ray of hope to the tennis team.

Roger Federer is one of the high-profile players that have pulled out of the Olympics. Others include Rafael Nadal, Serena Williams, Simona Halep and Stan Wawrinka.

Therefore, the Olympics are highly anticipated by many to mostly to see how the remaining tennis players will perform.

The Tokyo Olympics are set to begin on the 23rd of July and run along up to August 8. This was after being postponed from last year due to the strike of the Covid-19 pandemic.

Nevertheless, Covid-19 has resulted in many rules and restrictions for all who will be attending the Olympics.