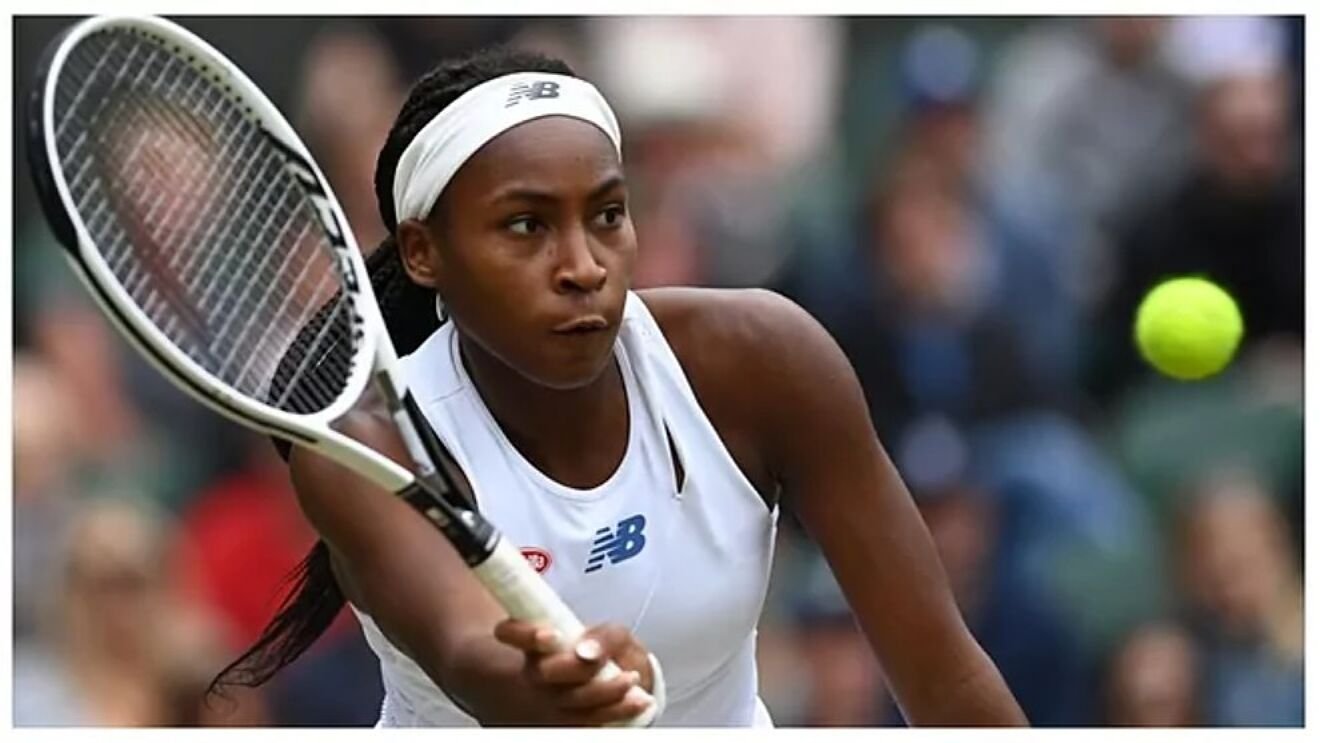 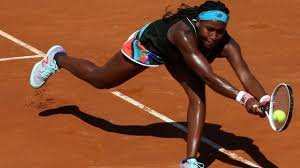 More to the list of withdrawers from the upcoming Tokyo Olympics is tennis star Coco Gauff. Gauff has marked the latest player to pull out after she tested positive for Covid-19.

The US tennis team has undoubtedly faced disappointment after Coco has been forced to withdraw. She was set to play in her first Games but unfortunately, she is out of the tournament.

Other tennis starlets that have withdrawn before Coco is the world icon Serena Williams, Sofia Kenin and Madison Keys. Keys opted out of the Olympics, citing that the event has strict Civid-10 restrictions.

Without a doubt, the Tokyo Olympics has lost one of its most competitive and good young tennis stars.

One of the covid-19 restrictions that are facing the Olympics is that no athlete is allowed to reside anywhere but hotels, Olympic venues or training grounds. This is different from other Olympic times that there has ever been.

However, the restrictions are in good faith as there are to prevent the spread of the Covid-19 any further.

Coco Gauff took to Twitter to announce her withdrawal.

“I am so disappointed to share the news that I have tested positive for COVID and won’t be able to play in the Olympic Games in Tokyo,” wrote the 17-year-old in a statement posted to Twitter on Sunday.

She went further to express her disappointment. She additionally wished

“It has always been a dream of mine to represent the USA at the Olympics, and I hope there will be many more chances for me to make this come true in the future. I want to wish TEAM USA the best of luck and safe games for every Olympian and the entire Olympic family.”

Coco Guff is one of the most promising young players in the entire world. She reached the fourth round at this month’s Wimbledon. That was before she lost to Angelique Kerber.

The tennis sensation first came to prominence in 2019 when she reached the fourth round at Wimbledon at the age of just 15.

However, after the withdrawal of Gauff, the US has three other women in the women’s singles in Tokyo.

They include Australian Open runner-up Jennifer Brady, Jessica Pegula and Alison Riske. All eyes are now on the trio. The big question is; will they fly the US flag at the Olympics?

The three players together with staff members are supposed to now pass two PCR tests in a period of 48 hours. This is to be in a position to be around other athletes once again.

Nevertheless, it is not yet clear who the people that have to isolate are. However, it is reported that Laura Muir, Katrina Johnson and Dina Asher are not affected.

With all these going on, Team GB’s Chef de Mission, Mark England has this to make as part of his feedback.

“This is disappointing news for the athletes and staff but we absolutely respect the protocols in place. We will offer them every support during this period and we are hopeful that they will be able to resume training again soon.”

Moreover, Great Britain’s preparations have been hit after six athletes and two staff members were forced to self-isolate after coming into close contact with a member of the public who had Covid-19 on their flight to Tokyo. 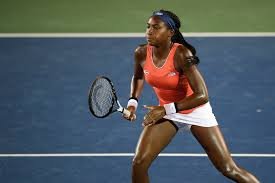 She is the youngest player ranked in the top 100 by the Women’s Tennis Association. Her determination has been celebrated by many on the tennis field.

Coco has a career-high ranking of world No. 30 in singles, and 42 in doubles.

She got her first WTA singles title at the 2019 Linz Open at the age of 15. This made her the youngest singles title-holder on the WTA Tour since 2004.

Gauff received a wild card into qualifying at the US Open but lost her opening match 5 months after turning 14 years old.

In her first tournament of 2019, she finished runner-up in doubles at the $100K Midland Tennis Classic alongside Ann Li. Two weeks later, Gauff played her next event at the $25K level in Surprise and reached the finals in both singles and doubles.

According to Celebrity Net Worth, Coco Gauff’s net worth is $2.5 million.