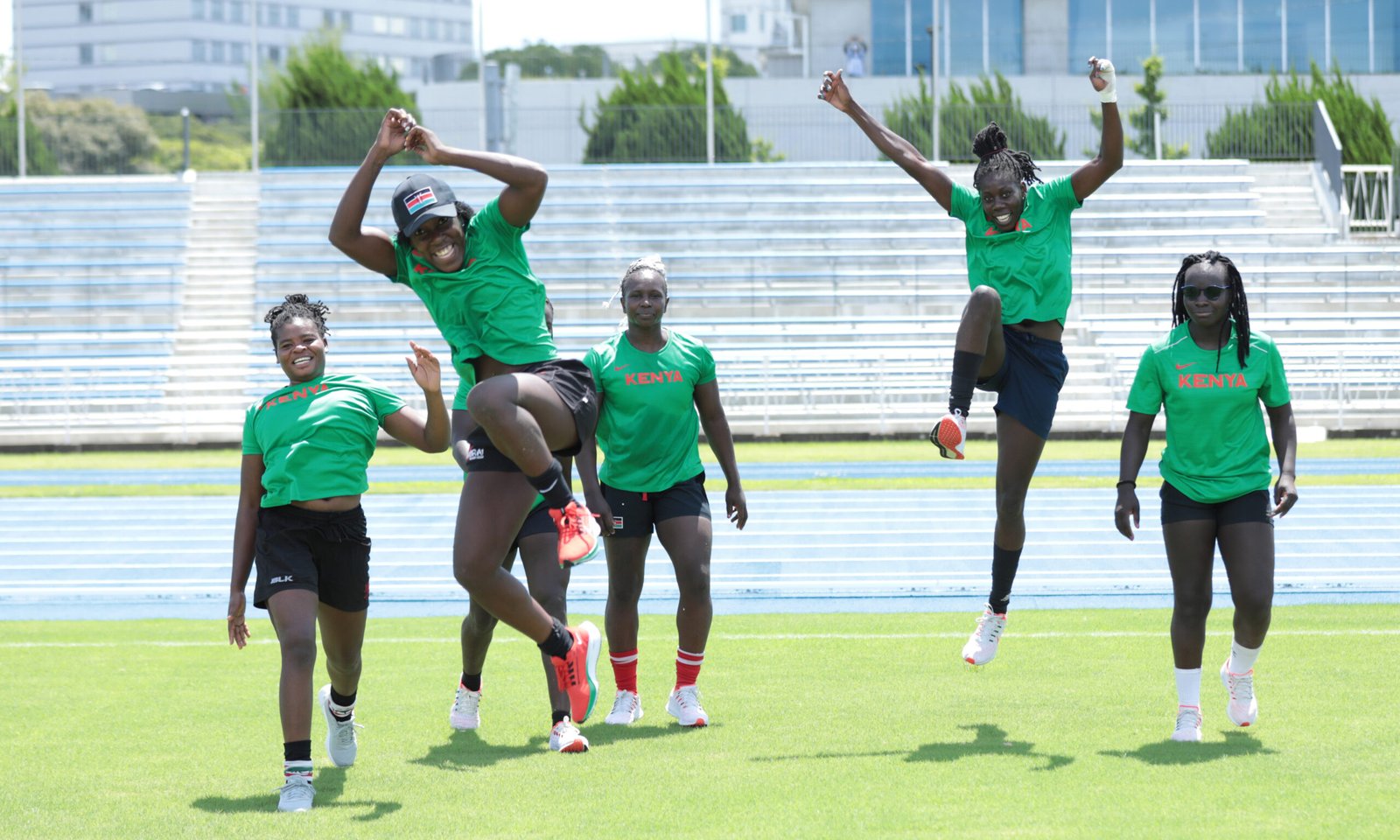 The national women’s rugby team will finally be a full house on Monday after the group of six players and two officials complete their mandatory 14-day quarantine in Tokyo and are allowed to mingle with the rest.

The team of eight was released from hard quarantine on Tuesday, but are still not allowed to mingle with any other members in the Olympic village until Monday. They had been detained in Tokyo enroute to Kurume City after one passenger from their flight into Tokyo tested positive for COVID-19.

But despite the fact they will only have two days to train as a team before their first match, the Lionesses are keen to roar to success and vie for a medal in Tokyo.

Assistant captain Sheila Chajira who was with the detained team in Tokyo says their focus still remains the same, to do well at the Olympic games.

“Our focus still remains the same despite the difficulty. We tried to keep ourselves fit by training at the hotel with whichever small space we got. We had our strength and conditioning coach with us so he was of a lot of help to keep us in check,” Chajira said. 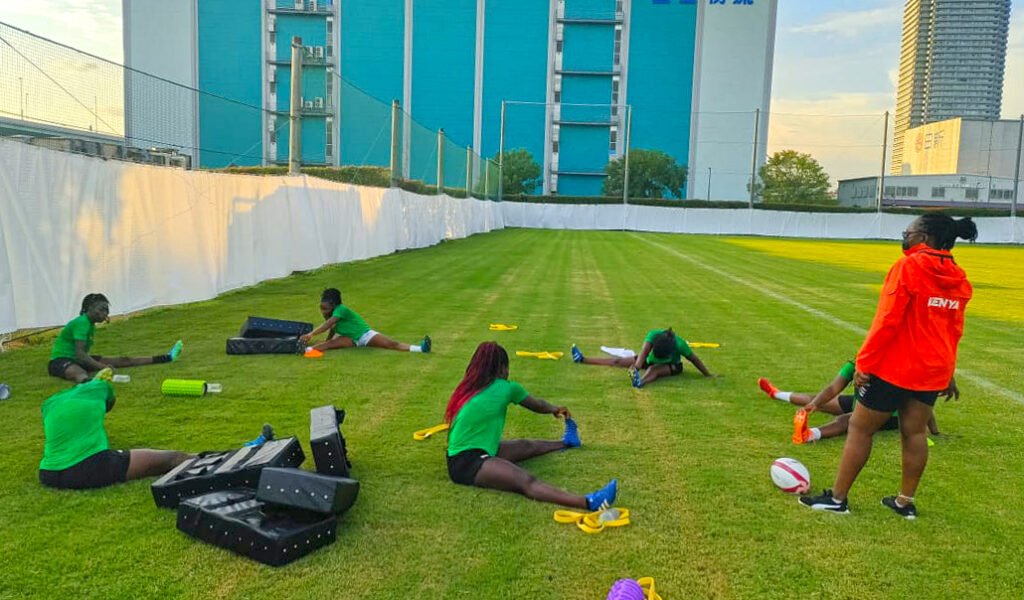 The group of Kenya Lionesses players in Tokyo quarantine are allowed to train. PHOTO/Capital FM

The quarantined players are allowed at least one outdoor session a day before they complete their 14-day isolation period and they were out on the grass for the first time on Thursday.

Meanwhile, head coach Felix Oloo who has another squad of seven at his disposal says they will continue keeping their eyes on the prize despite the difficulties they have faced, missing half of their squad.

“The biggest part affected is the mentality but we have to be strong for them. It is quite a tricky balance because of having a small squad to work with. But as a technical department we have to be above board and do what really needs to be done,” said the tactician.

He adds; “I believe as much as the other gals are struggling mentally, there is the aspect of adapting to the environment.”

The tactician is however grateful that the team had a period to train in Kurume ahead of the Olympic Games, saying it gave them enough time and space to train and acclimatize. 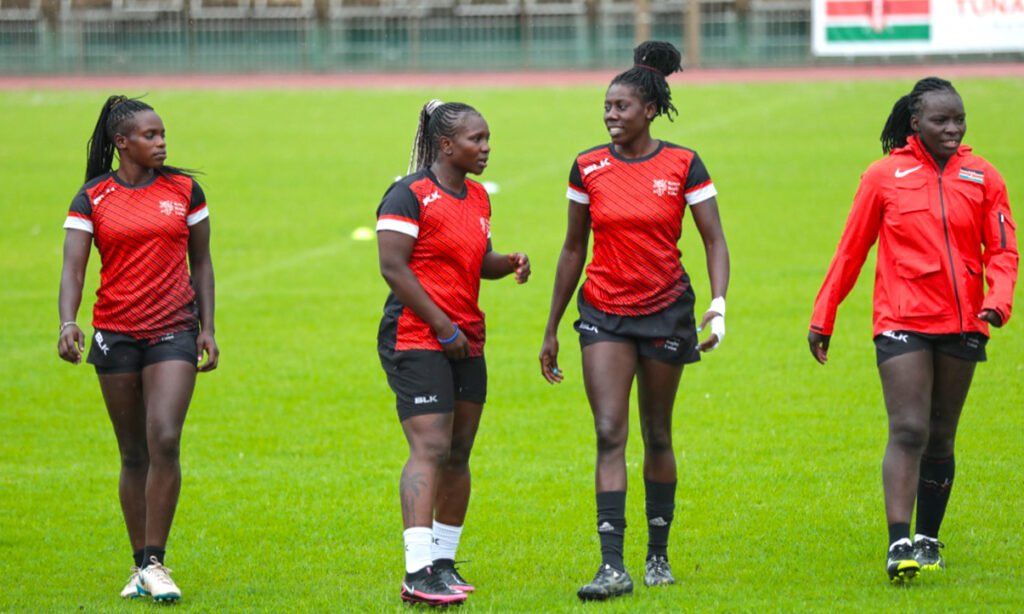 The Kenya Lionesses during a training session in Kurume CIty

“We have had such a good time in training especially with the facilities that are at our disposal both in Kurume and now Tokyo. I believe the girls are ready. The final few days will be just about managing the team in terms of tactics and how we want to play,” says the coach.

He adds; “We know that we are going to face very tough opponents but we are going to give our absolute best. We have had three tournaments to train and gauge ourselves and they have given us an opportunity to look at what we have as a team and what we need to do better,” he said.

Meanwhile, youngster Christabel Lindo says she is excited ahead of her first ever Olympics and looks forward to doing the best for the team if given an opportunity. 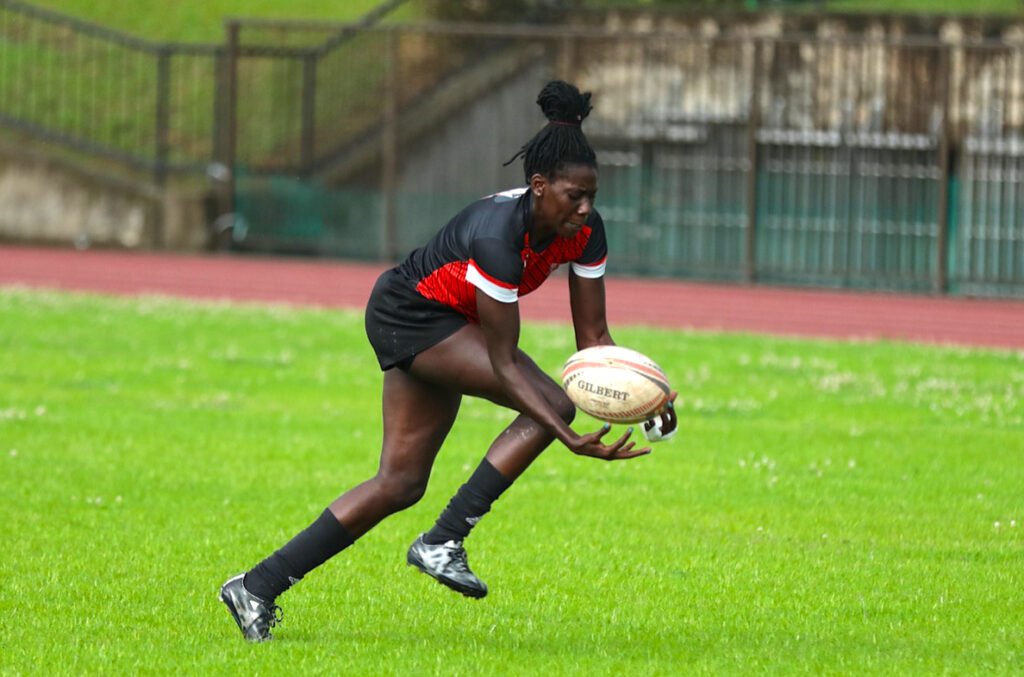 The Kenya Lionesses during a training session in Kurume CIty

“Olympics is a privilege for me because I’m just 21 years young. Everything is just ok, no disappointment at all. For my teammates, we are ready for the challenge because we came to work. Physically I feel good, the body has adjusted but the sleeping patterns are still not ok. We are still staying up till very late,” Lindo stated.

The Lionesses have been drawn in Pool A and will take on giants New Zealand, Russia and Great Britain. They start their campaign on Thursday against the New Zealanders at 11:30am before facing Russia at 7pm.