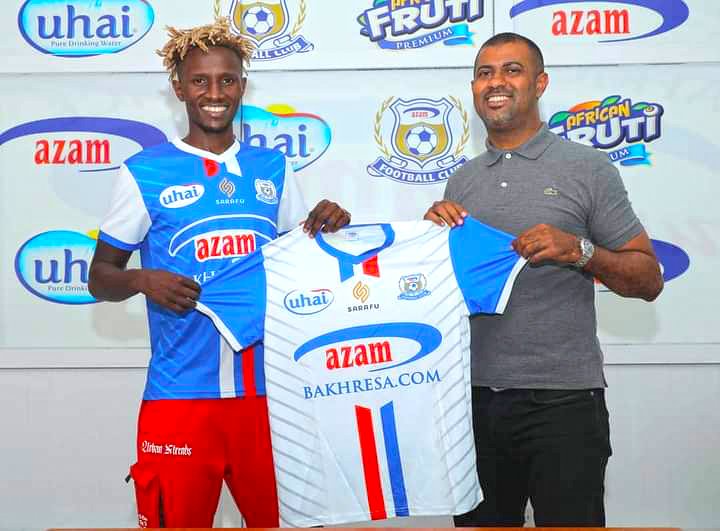 Kenneth Muguna has officially signed a two-year contract with Tanzanian side Azam FC, just a day after penning an emotional farewell message to Gor Mahia fans. The midfielder was in Tanzania on Wednesday to finalize the finer details of his contract.

The midfielder leaves Gor after five seasons which has brought with it three Kenyan Premier League titles and a Football Kenya Federation Cup won last week.

Muguna, nicknamed Junior joined Gor at the beginning of the 2016 season before playing for two years for the champions, then trying out a move to Albania with KF Tirana. However, he came back after just a season and continued at the club.

He enjoyed a successful last two years with Gor but trouble started this season when he was stripped off the club’s captaincy which was handed back to the returning Harun Shakava. 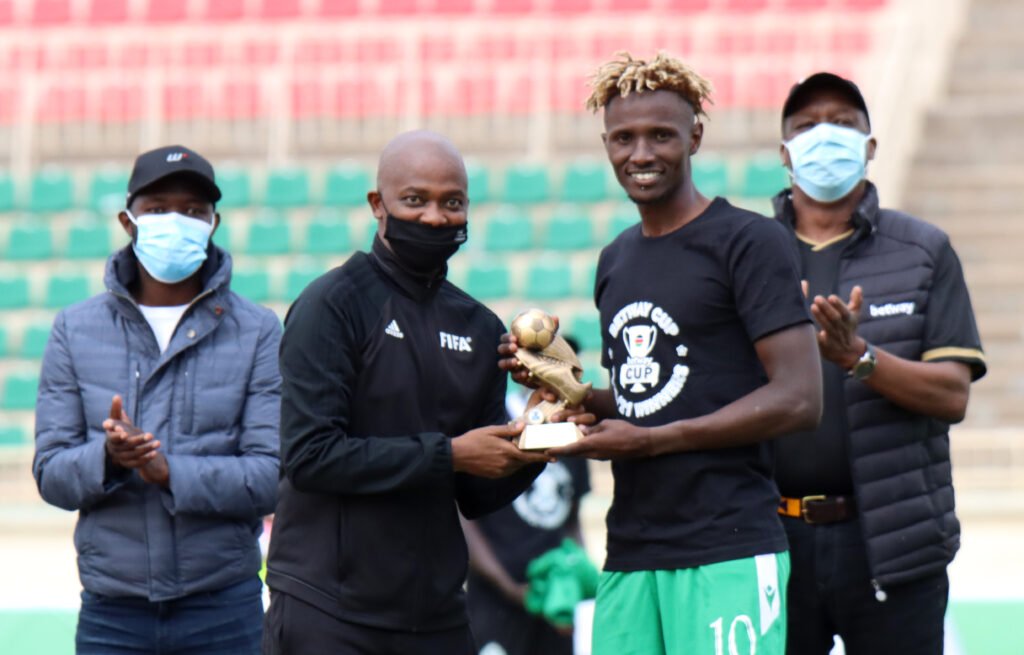 Financial problems at the club have not made it easier for Muguna and once Azam knocked at his door with a bumper offer, there was no saying no. He will reportedly earn a salary in the region of Sh600,000 a month while he has been stuffed in with a sign-on fee of close to Sh4mn.

Muguna penned his farewell to the club on Tuesday, a day before travelling to Dar es Salaam.

“When I arrived at this great club I was just a young man with dreams of representing the biggest Club in the country, I didn’t expect things to go as well as they did but you made it a lot easier for me and not to forget the high level of players with so much quality who were always there to support and make me feel comfortable,” said Muguna in his farewell message to Gor.

His contract with Azam officially starts in October when his current deal with Gor ends. 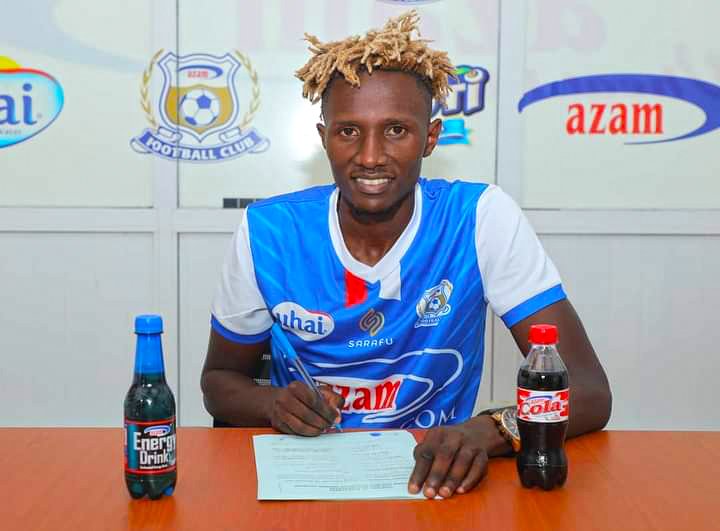 K’Ogalo had expected the midfielder to play until the end of the season but with the Azam jersey officially draped in his frame, it is impossible to see him back again with Gor.

“I don’t know whether he will play because Muguna has switched off. He has not been training but I understand him as a player and these things happen to any footballer. He has left a huge gap in the team but we will just have to do without him. There are players who will take that opportunity,” Gor Mahia interim coach Sammy Omollo said.

Muguna has been key for Gor since he arrived from Stima. He has grown in stature to become a regular starter for the national team and one of his last involvements for K’Ogalo was helping them win the Football Kenta Federation Cup.

He was aptly named the tournament’s Most Valuable Player.

He now starts off his new life with Azam, hoping to emulate the performance of Ibrahim Shikanda who was one of the best ever performing Kenyans at Azam. Humphrey Mieno, Jockins Atudo and George Odhiambo are some of the Kenyans who have been at Azam but most with no much success.

Meanwhile, he becomes the fourth Gor Mahia player to move to Azam in the last two years after Meddie Kagere, Joash Onyango and Francis Kahata all who have moved to Simba Sports Club. Kahata has however come back after two seasons.

Apart from Onyango, another Kenyan in the Tanzanian top flight is Yanga SC goalkeeper Faruk Shikhalo.