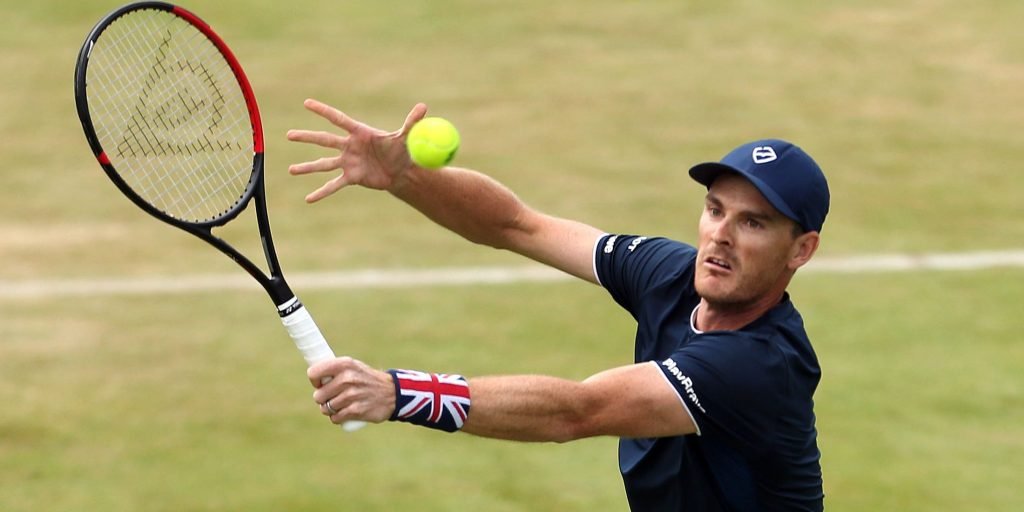 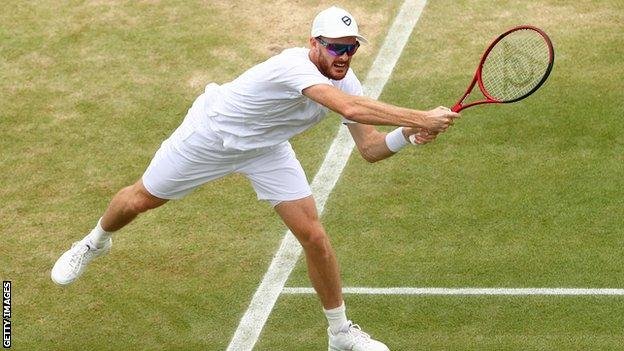 After the withdrawal of tennis star Dan Evans from the Tokyo Olympics, there is hope for the British Olympic team as Jamie Murray is set to replace him.

Evans who is well known as the British No.1 contracted COVID-19, thus pulling out of the Olympics. Dan marked the second Brit to withdraw after Johanna Konta.

After he pulled out, Dan expressed his disappointment as it was his dire wish to participate in the Olympics. He said that he was hugely disappointed after he tested Covid-19 and thus forced to pull out.

His withdrawal was made in a tweet done by the British Tennis correspondent Stuart Fraser.

“Breaking: Dan Evans has tested positive for COVID-19 and has pulled out of the Olympic Games. Fellow British No 1 Johanna Konta announced the same yesterday,” he tweeted.

Dan Evans has had a successful career since his professional debut.

He made his Davis Cup debut for Great Britain against Poland in September 2009. Evans twice won deciding fifth rubbers, against Slovakia and Russia respectively, helping Great Britain progress to the Davis Cup World Group. He also played in the semifinal against Australia.

Nevertheless, Jamie is set to save the boat from capsizing. He has been named in Team GB’s tennis group for the Tokyo Games.

Murray who is 35 years old is a seven-time Grand Slam doubles winner will replace Evans as Neal Skupski’s partner. That will be men’s doubles competition.

This has raised the hopes of the British team and Team GB tennis team leader Bates could not hide his joy.

“I am delighted that Jamie will be joining us on the plane to Tokyo,” said Bates. “It is great to have an athlete of Jamie’s experience and calibre as part of the team and I look forward to the Games starting in just over a week’s time.” 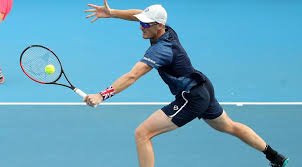 Murray has previously participated in Olympics Games. Tokyo will mark the fourth Olympic Games having competed in Beijing, London and Rio.

Additionally, this will not be the first time Murray and Skupki to play as a pair. The two took part on the ATP Tour last season and also featured together for Great Britain at the 2019 Davis Cup.

Moreover, at the Sofia Open, they won their first title together. The duo reached the finals of the Western and Southern Open, the Vienna Open and the ATP Masters 1000 tournament.

His parents are Judy Murray and William Murray. Jamie’s spouse is known as Alejandra Murray.

Jamie is a seven-time Grand Slam doubles winner and a Davis Cup champion, currently the world No. 22 doubles player.

He as well is a former doubles world No. 1. Murray is the elder brother of Britain’s former world No. 1 singles tennis player, Andy Murray.

Moreover, Murray was in the Great Britain team that won the Davis Cup in 2015, the nation’s first success in the tournament for 79 years.

More to his achievements with his brother Andy, he won the doubles matches in Britain’s quarter-final, semi-final and final victories. The Davis Cup team was awarded the 2015 BBC Sports Personality Team of the Year Award.