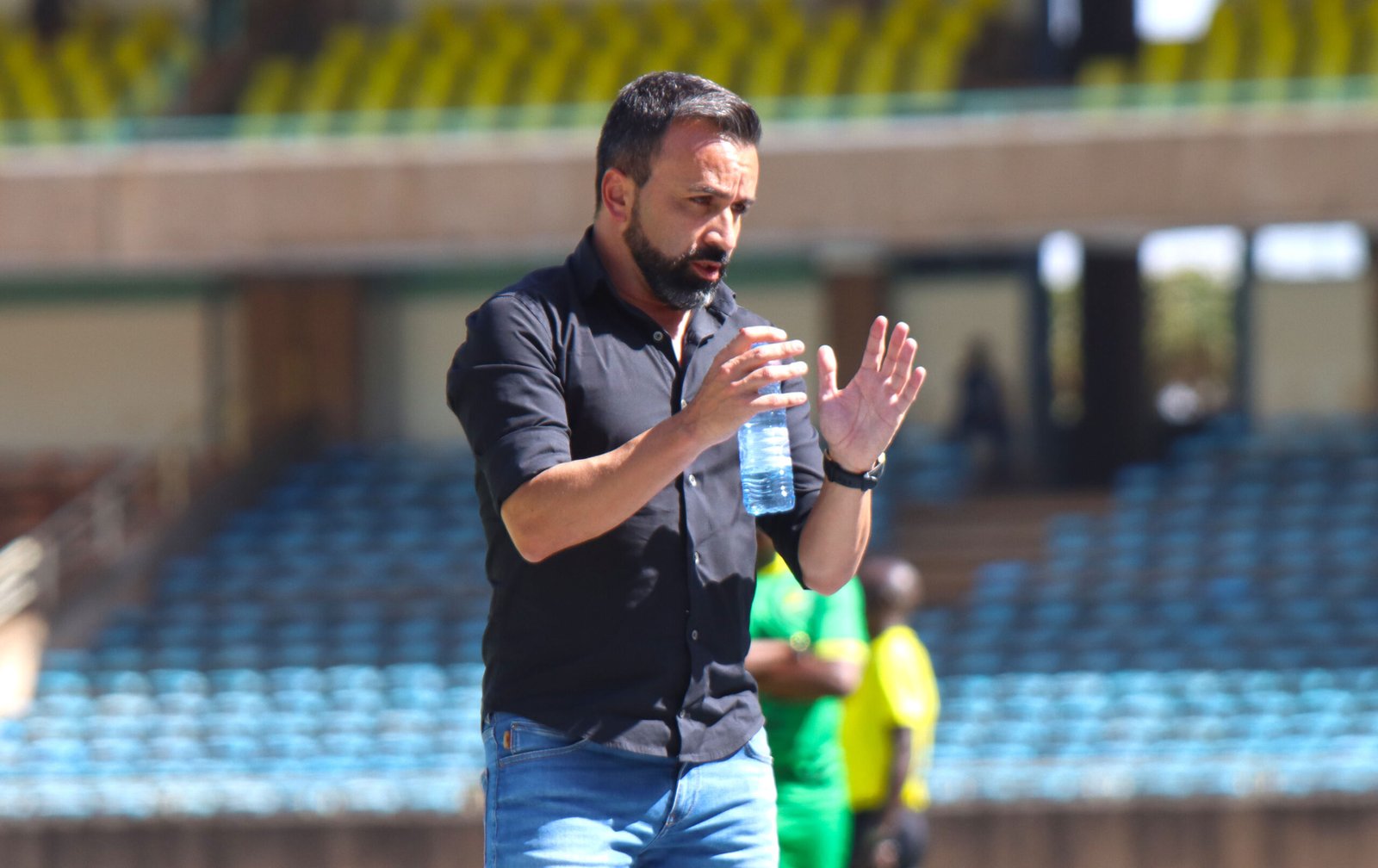 Kenyan Premier League side Gor Mahia are without a coach after they announced Carlos Manuel vaz Pinto was leaving the club ‘on mutual consent’. Vaz Pinto joined the club midway through the first leg, in January and leaves just over six months after coming in.

The tactician departs the club after guiding them to their first Football Kenya Federation (FKF) Cup title in nine years and just two days after his side’s Premier League title hunt suffered a dent with a 2-1 loss to league leaders Tusker FC.

A source at the club intimates that the Portuguese has found greener pastures.

“Pinto informed the club that he wanted to leave just after the Tusker game and they had a discussion on Friday where they agreed to part ways. There was no animosity in the break up but an agreement was in place. He hasn’t left on bad terms. He found a new job and just asked the club to allow him leave,” the source stated. 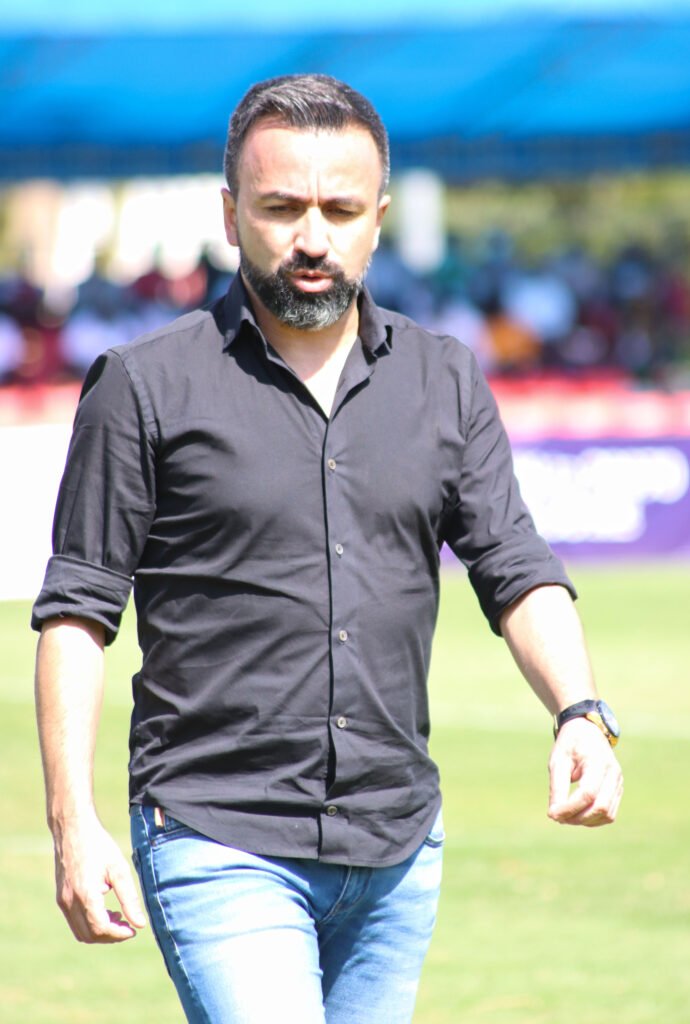 Coach vaz Pinto during a past match

The club started the season without a coach and current assistant Sammy ‘Pamzo’ Omollo took charge of their CAF Champions League matches while he was still working with Posta Rangers.

The coach they hired at the beginning of the season, Oliveira Goncalves, was barred from leading the team out as his papers were not approved by CAF and FKF. The coach ultimately left when it was evident the issue would not be resolved. 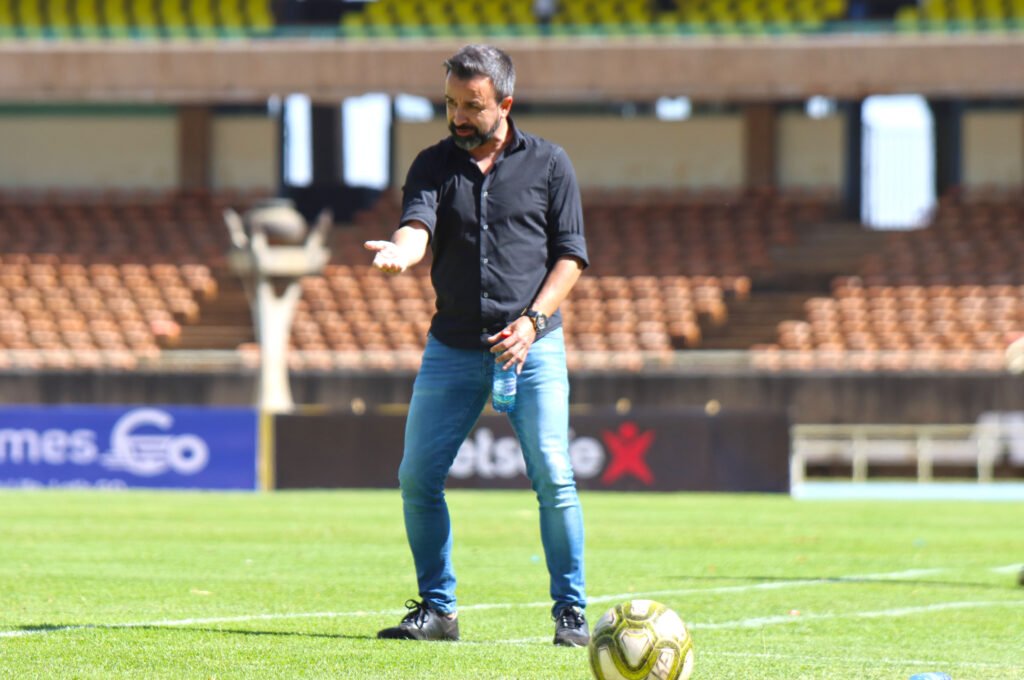 Gor Mahia have faced a very tough season with performances on the pitch being wanting and off the pitch issues affecting them as well. Financial difficulties have become a norm at the club with players going months without a salary.

The financial issues might have been a factor for vaz Pinto’s exit and this now leaves the club without a tactician. Omollo will not take charge of the club until the end of the season.