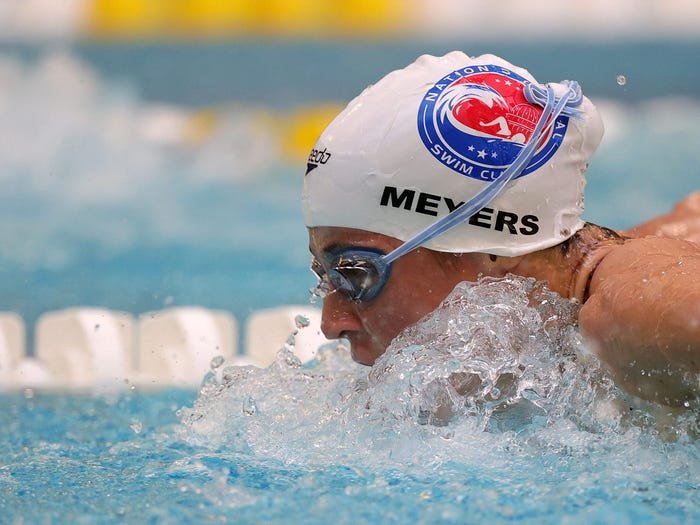 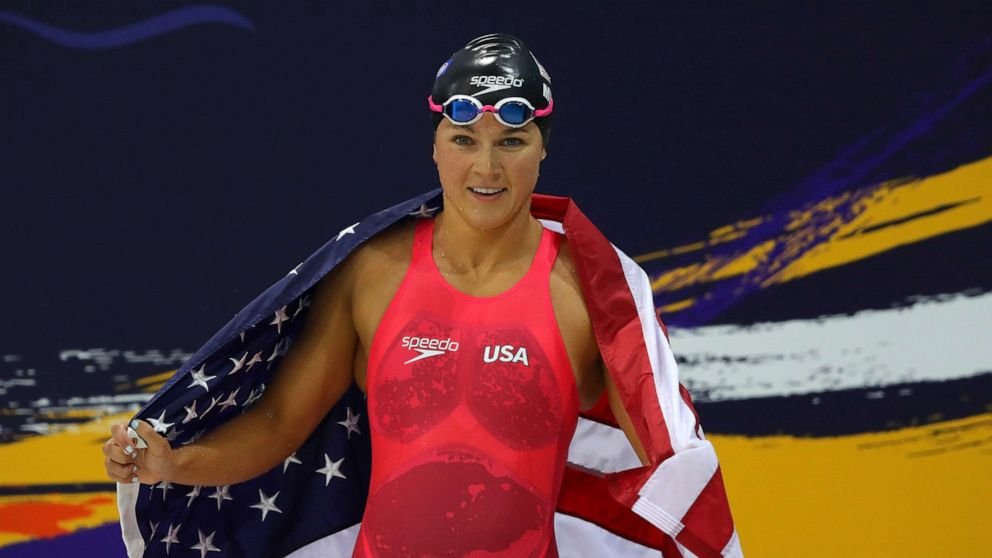 It was a sad turn of events for the Tokyo Paralympics team after Becca Meyers withdrew. The three-time gold medalist who is both deaf and blind citing denial to bring her personal care assistant.

Meyers accused the US Olympic & Paralympic Committee of denying her to bring her personal assistant, something that really disappointed her.

Becca Meyers is a three-time gold medalist who was set to make her debut in Tokyo. She expressed her disappointment after that and this is what she had to say;

“I’m angry, I’m disappointed, but most of all, I’m sad to not be representing my country,” she said in a statement.

“The USOPC has denied a reasonable & essential accommodation for me, as a deaf-blind athlete, to be able to compete in Tokyo, telling me repeatedly that I do not need a Personal Care Assistant (PCA) ‘who I trust’ because there will be a single PCA on staff that is available to assist me and 33 other Paralympic swimmers, 9 of whom are also visually impaired,” Meyers wrote.

Becca Meyers further said that she has previously been allowed by the committee to bring the care assistant in all international tournaments she competed in since 2017. Her mother has been assuming that role.

However, the swimmer acknowledged the new safety measures and limits that are put for non-essential staff in Tokyo. This is because of COVID-19, in which the management was cautious to avoid further spread.

Nevertheless, Becca insisted that a trusted assistant would be essential for her to complete her tournaments.

She further expressed her disappointment;

“So, in 2021, why as a disabled person am I still fighting for my rights?” she added. “I’m speaking up for future generations of Paralympic athletes in hope that they never have to experience the pain I’ve been through. Enough is enough.”

Whenever asked for their response to the matter, the US Olympic $ Paralympic Committee said it is dealing with it.

That was done in a statement to The Washington Post.

“As it’s been widely reported, [the Tokyo Organizing Committee of the Olympic and Paralympic Games], at the direction of The government of Japan, is not permitting any personnel other than operational essential staff with roles related to the overall execution of the games, into the country,” the committee said.

Becca was set to take part in four events in the Tokyo Olympics that began yesterday, the 23rd of July. She said that the Paralympic Games are supposed to be a safe haven for athletes with disabilities.

Moreover, she expressed confidence that the Paralympic movement was going to have a bigger platform on the world’s stage during this summer. 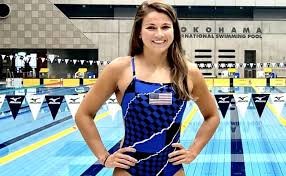 She has had a successful career and thus has won three gold and one silver medal in Rio 2016.

Additionally, she was also a member of the 2012 Paralympic Team, and won a silver and bronze in London.

Meyers has also competed at the 2009 Summer Deaflympics which was held in Taiwan. That was her only appearance at the Deaflympics.

Nevertheless, she also clinched a bronze medal in the 4×200m freestyle relay event in the 2009 Summer Deaflympics.

Meyers has Usher syndrome and has been deaf since she was born. Since she was young she has used a cochlear implant, an electronic device that allows her to hear. Meyers is also losing her vision to a disease called retinitis pigmentosa (RP) and has a Seeing Eye dog named Birdie, who helps her navigate the world.

In the years 2015 and 2017, Becca received a Best Female Athlete with a Disability ESPY Award. She won gold in record time at the 2016 Summer Paralympics.

The swimming icon grew up in Baltimore and attended Notre Dame Prep. She went on to graduate from Franklin and Marshall College in Lancaster, Pennsylvania where she studied History with a concentration in Disability Studies.

She was a club swimmer with Loyola Blakefield Aquatics for eleven years. In 2012, she joined North Baltimore Aquatic Club where Michael Phelps trained.

In June 2021 the US announced the 34 Paralympic swimmers who would be going to the delayed 2020 Summer Paralympics in Tokyo. The women’s team was Meyers, Jessica Long, McKenzie Coan, Elizabeth Marks and Mallory Weggemann.