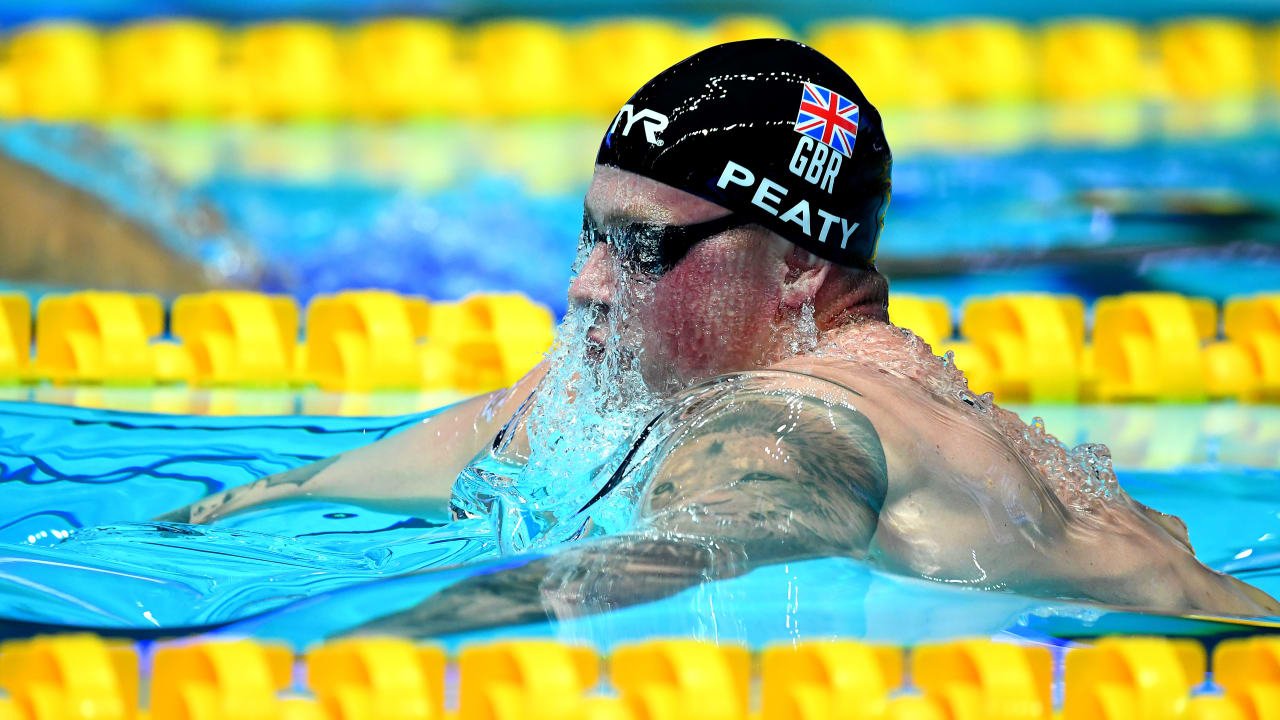 Adam Peaty expresses his expectations for incredible performance in Tokyo 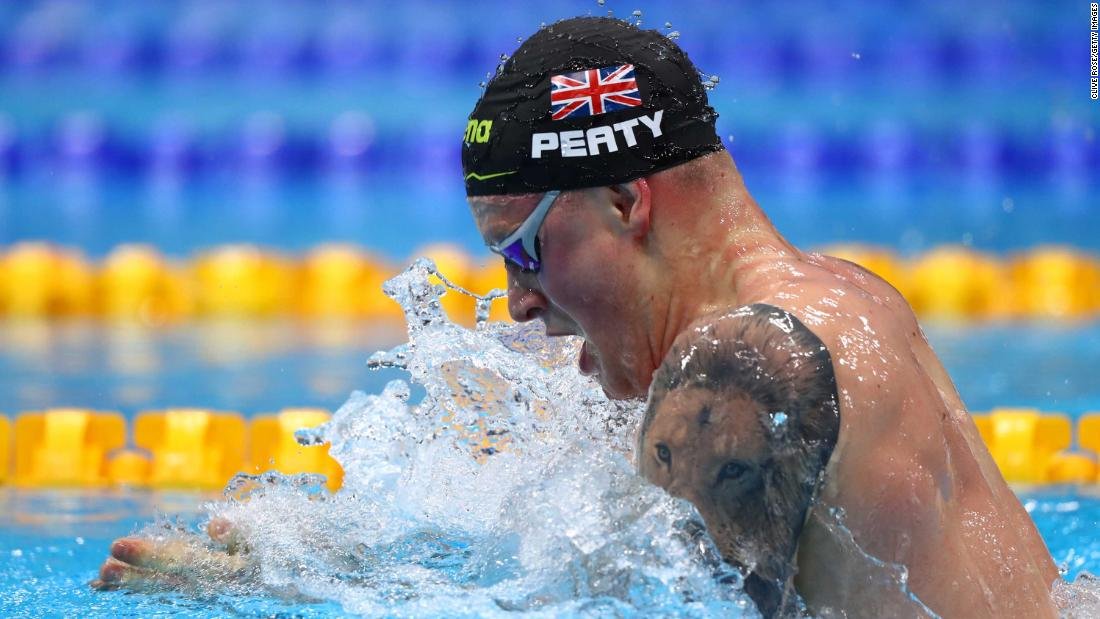 Peaty has had several impressive performances in the previous Olympics/tournaments. He is equally a gold medalist.

Adam won a gold medal in the 100m breaststroke in Rio de Janeiro, five years ago. Therefore, he hopes high that he will break the world record in the upcoming Tokyo Olympics. The Olympics are set to begin on the 23rd of July and end in early August.

This comes amid the spread of the Covid-19 pandemic, which resulted in postponing of the Olympics from last year to 2021.

The Olympics which is faced by several cases of players’ withdrawal is highly awaited. While some of the withdrawers have pulled due to contracting Covid-19, another major reason is the sustenance of injuries by others.

Peaty expressed his expectations to shine at the Tokyo Olympics. “If I do perform, then I don’t think many people would get close,” He reiterated.

Despite the possibility that Adam can make history in Tokyo as the first Briton, he says that he hopes to go beyond that.

The Uttoxeter born swimmer is known for his dominance in the 100m breaststroke until 30th April. That was when the Dutch dubbed Arno Kamminga set a record of 57.90 seconds.

Adam Peaty however promises that the best is yet to be seen. At the 2019 World Championships in Gwangju, South Korea, he interestingly set a record of 56.88.

While addressing the reporters, Peaty had this to say, “It’s not an arrogant thing, it’s just a mindset that we’ve built up. I want to go out there and do what I do. And if I do perform, then I don’t think many people would get close.”

“We’ve done the sums and I think if it went absolutely perfectly, and I’m talking the fastest parts that I’ve done in a physical race and you put them all together, it’s 56.2 or 56.3, which is absolutely ridiculous,” he further said.

He as well told the reporters that he believes that he can get faster than the current world record.

“I’m not saying I’m going to do that before you put it on the headlines, but I do believe I can get faster than the world record.”

According to Adam, the strike of the Covid-19 pandemic had him spend more time at home. That helped him to relax and thus he is anxious for the Olympics.

Having welcomed his son George last September, Peaty now says that he goes out for his son and his family at large.

He accredits his progress to his family. He says that his family supported him to achieve and most importantly at the Olympics.

Peaty also expresses confidence that he has the whole country on his back for support.

“So down that last 50m at an Olympic Games, I know I’ve got the whole country on my back and behind me.” 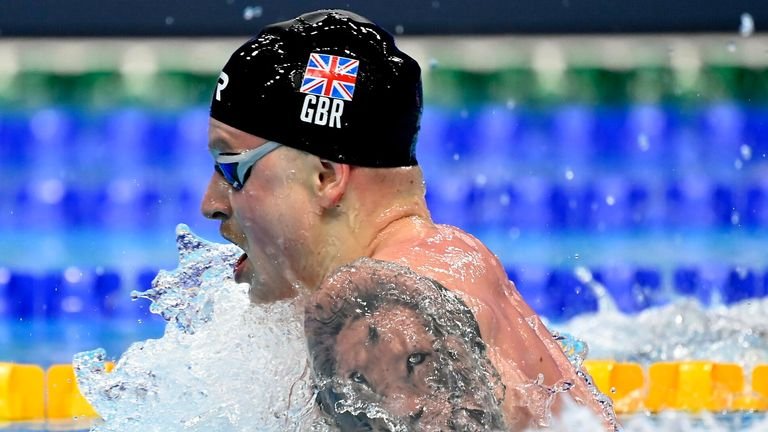 He was born on 28th December 1994 in Uttoxeter, United Kingdom.

His parents are Caroline Peaty and Mark Peaty. He also has siblings named James, Bethany and Richard Peaty.

Adam Peaty has as well represented England in the Commonwealth Games. His big talent has been celebrated globally.

The swimming icon won the gold medal in the 100-meter breaststroke at the 2016 Olympics. That was the first gold medal to be won by a male British swimmer in 24 years.

Peaty is impressively the current holder of the world record in 50 meter and 100-meter breaststroke events.

In addition, Adam is the 2016 Olympic Champion, eight-time world Champion and a sixteen-time European Champion.

Nevertheless, On 15 November 2020, at the International Swimming League meet in Budapest, Peaty competed as part of the London Roar team.

At the 2021 British Swimming Olympic trials, Peaty won the 100m breaststroke title on the opening day of the championships at the London Aquatics Centre in a time of 57.39 seconds.

According to reports, Peaty has an approximate net worth of $2.5 million dollars.

The British swimmer has excelled in swimming and thus all eyes are on him in the upcoming Olympics.

Adam Peaty expresses his expectations for incredible performance in Tokyo