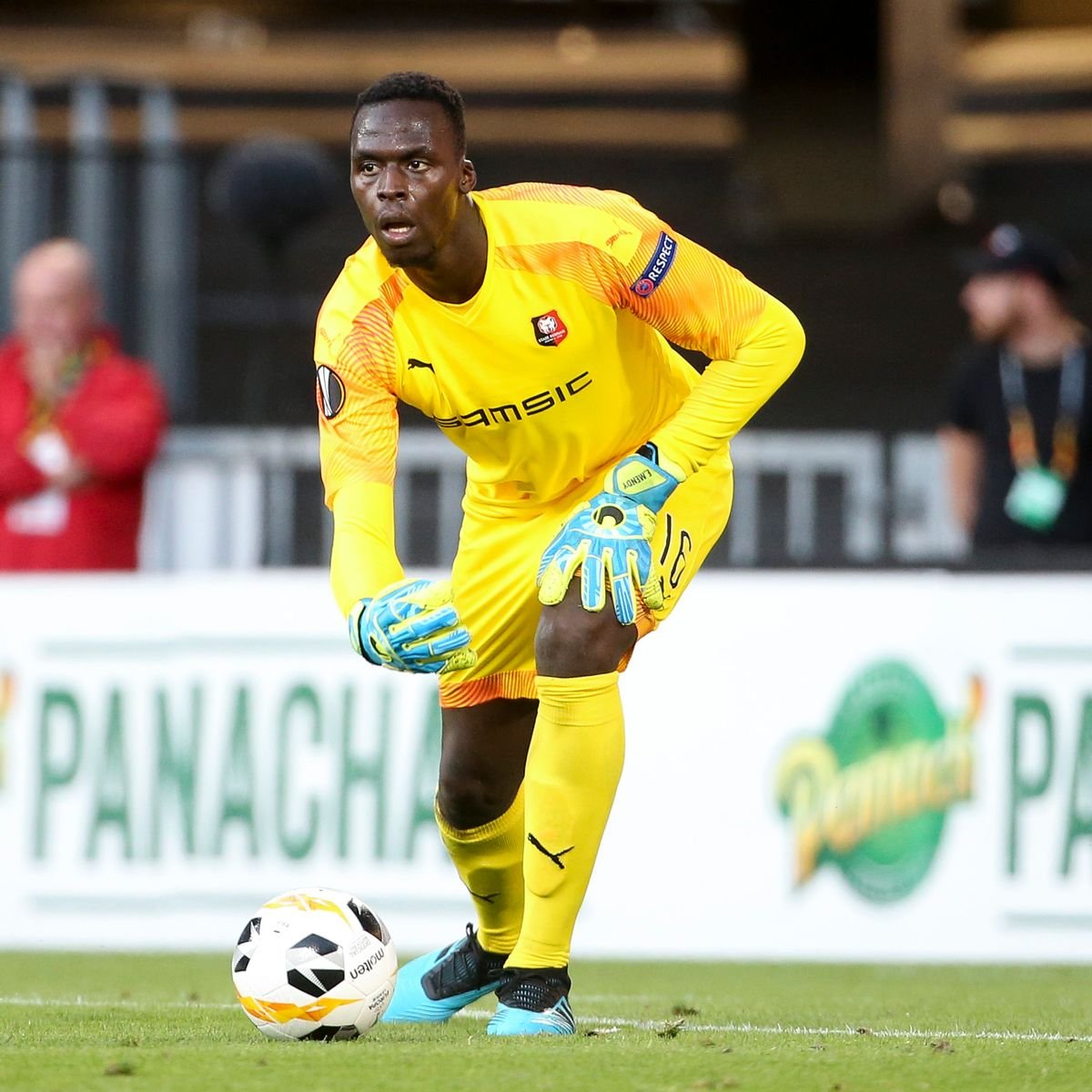 The recent success of Chelsea’s Édouard Mendy has shone a light on the abilities of African goalkeepers. But, in truth, the journey toward global visibility for those from the continent has been a long, winding one.

Africa has a long history of outstanding goalkeepers. In its old guise as the European Footballer of the Year award, France Football’s Ballon D’Or only ever had four goalkeepers finish on the podium in 53 years. Conversely, there have been six in the African Footballer of the Year vote. Two have won the award outright, with Cameroonian Thomas N’Kono winning it on two separate occasions. 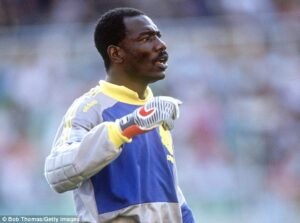 N’Kono would forge an impressive career in Spain and famously inspire Gianluigi Buffon. But even beyond the Italian, there are greats like his long-time international rival, Joseph Antoine-Bell, Liverpool legend Bruce Grobbelaar and Moroccan Ezzaki Badou, who looked up to N’Kono.

While these pioneers created lasting legacies in the European game that still resonate today, their successes did not herald a shift in perception: African goalkeepers in top-flight European football continue to be a rarity. This is aberrant and more so considering that, as far back as 2003, a study by international football governing body FIFA estimated that Africans constituted 19.6% of foreign-born players in European football leagues. That’s one in every five players imported from outside Europe.

In order to understand this discrepancy, one need not look far. There is a long-held and pervasive stigma around African goalkeepers in Europe based on the claim that they are erratic and lack concentration. It is a stereotype that perpetuates itself by creating a vicious cycle.

Cameroon international Andre Onana captured the state of affairs best when, in 2019, he addressed the elephant in the room ahead of that year’s Uefa Champions League semifinal. “We don’t have a lot of black goalkeepers at the top and people already have in their minds that black goalkeepers are not confident or they make too many mistakes,” he said this BBC Sport. “I don’t see the difference between white and black goalkeepers. They’re the same they make mistakes. Everyone makes mistakes.”

For African goalkeepers, however, these mistakes are considered terminal, indicative of a more fundamental problem than simple human failing.

In believing African goalkeepers to be unreliable based on the idea of Africans being less equipped for the mental rigors required for the position European football makes it even more difficult for them to gain opportunities in the first place, let alone thrive. This happens both directly and indirectly: first, through a lack of representation at the highest level, and second, in the profile of players European clubs and scouts priorities from the African market.

In the end, in order to catch the eye, African goalkeepers have to stand out in ways that make them impossible to ignore.

Winning Over Trust In Europe

Former Nigeria international Vincent Enyeama holds the appearance record for the Nigeria national team with 101 caps. He also enjoyed a brilliant career playing in Israel and France with, most notably, Hapoel Tel Aviv and Lille OSC, respectively. Widely regarded as one of the best in his position in Europe, he peaked in the 2013-2014 season, winning three Player of the Month awards and coming within 115 minutes of the clean sheets record of Ligue 1’s Gaetan Huard, the French keeper who went 1 176 minutes without conceding a goal. 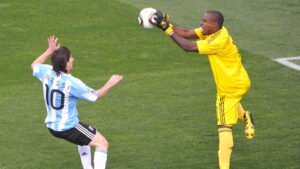 However, despite winning consecutive CAF Champions League titles with Enyimba in 2003 and 2004, and being awarded the Golden Glove at the 2004 Africa Cup of Nations, Enyeama had to take the scenic route to gain recognition and forge a career in one of Europe’s top five leagues. By the time he earned a move to the north of France, he was already aged 29.

He chalks this up to, among other things, the lack of supporting infrastructure and foundational principles in the development of African goalkeepers. These factors, in his mind, allow the stereotypes to persist.

The wider impact of Mendy’s sterling contributions to Chelsea’s UEFA Champions League victory is a social one. Combined with Onana’s improbable run with Ajax Amsterdam in the same competition in 2019, and Yassine Bounou’s heroics in the Sevilla goal en route to winning the 2020 UEFA Europa League, it puts together a solid manifesto for African goalkeepers while providing crucial representation for young, aspiring prospects.

It also robustly challenges the myth of inadequacy that has held them back for so long. Enyeama, having similarly been one of the greats of his generation, believes he played his part in doing precisely that and is proud of what the current crop have achieved. Case in point: so impressive were his performances in Israel that, when Bnei Yehuda accepted a transfer offer from Hapoel Tel Aviv for his sale in 2007, the club still wanted his help.

Similarly, when Mendy left Rennes in the summer of 2020, the club simply signed his international teammate Alfred Gomis as a replacement. Clearly, representation and visibility play a vital role in breaking down barriers and opening doors for African goalkeepers in Europe.

Impressive and trailblazing as they were, Sylva, Kameni and Enyeama never played for teams with designs on the biggest trophies, which no doubt limited the scope of their influence. For the current crop, shattering that glass ceiling and competing at the very zenith of the sport will only magnify their achievements and make Africa’s case even more forcefully.