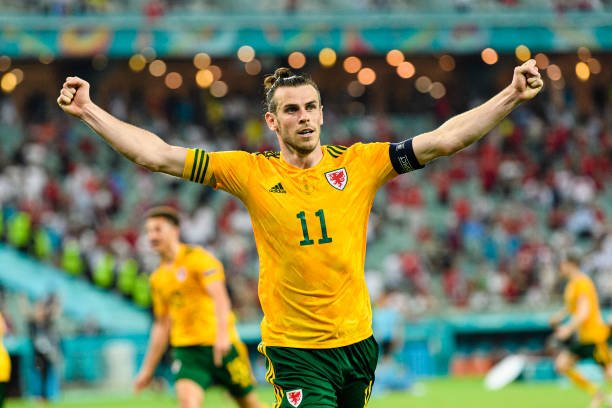 The first goal came in the final minutes of the first half when Bale, who spent last season at Tottenham Hotspur picked an Aaron Ramsey run through the centre of Turkish defence.

The Wales captain lofted a left-footed pass to the former Arsenal midfielder who chested the ball before slotting a right-foot finish to the bottom of the corner.

The Juventus midfielder also scored two goals in Wales’ match against Hungary, taking his international tally to 17. Prior to breaking the deadlock, the 30-year0old player had missed two chances to put Wales in front.

Wales sealed their victory in the added minutes of the second half from a corner. Bale carried the ball towards the Turkish goal and squared a pass to defender Connor Roberts who stuck out a leg and diverted a low strike past Turkish goalkeeper Uğurcan Çakır.

Real Madrid winger Bale had missed an opportunity to double Wales’ lead after they went ahead through Ramsey’s goal as he blasted wide from the penalty spot. 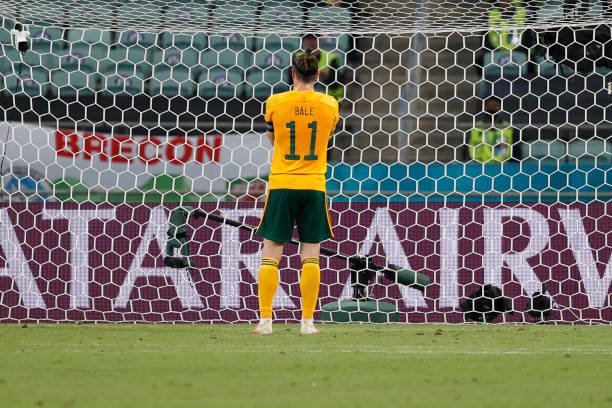 The left-footed winger has not gone into 12 international games without finding the back of the net. Last season, he recorded six goals in his last six matches in the Premier League.

It was the first time that the former left-back, Bale, has missed a penalty since November 2010.

Turkey could be out of the competition should Switzerland beat Italy in the other group stage match. Turkey sit at the bottom of the Group A log with a -5 goal difference.