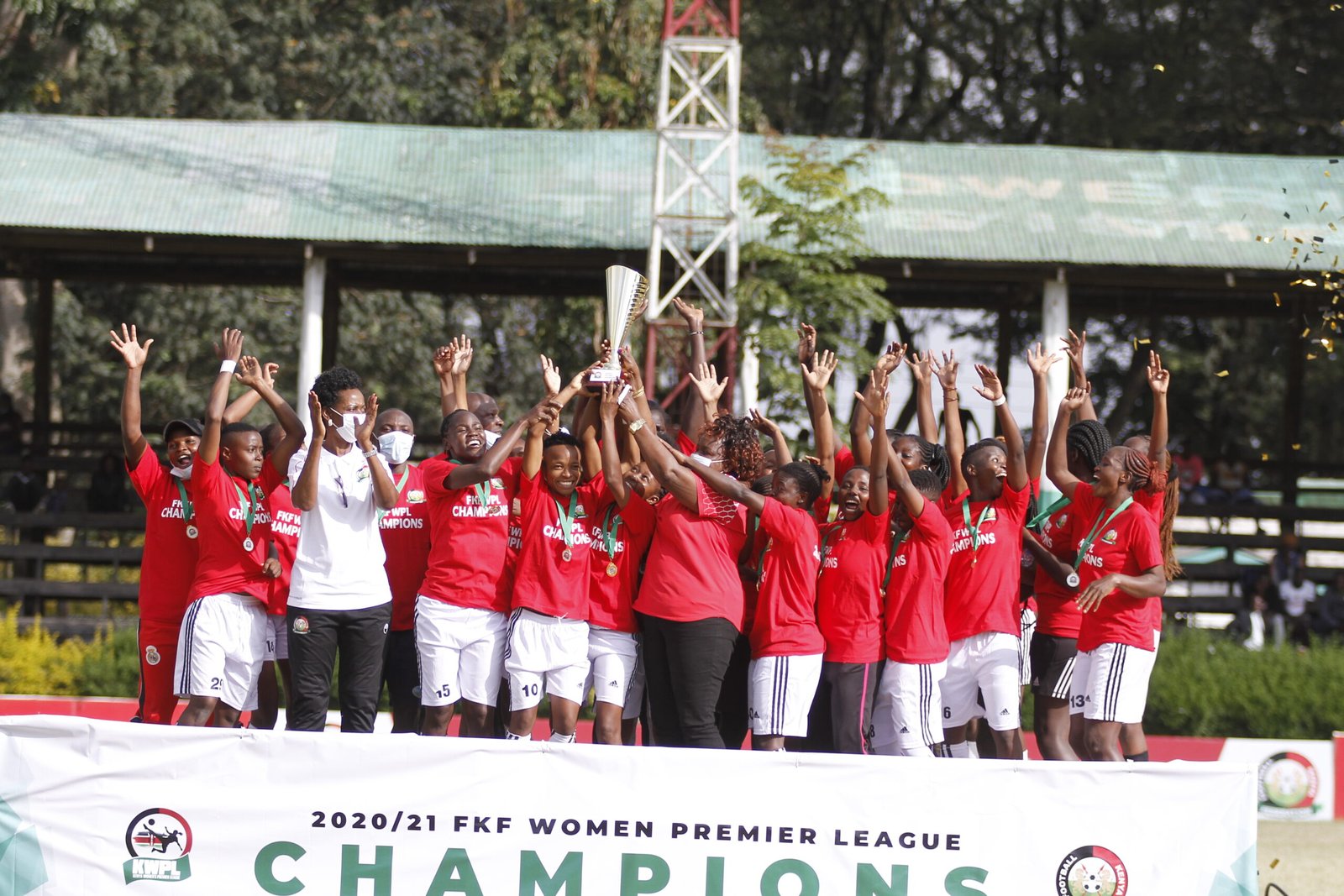 Thika Queens thrashed Gaspo Women 3-0 in the final of the Football Kenya Federation Women Premier League play-off to clinch their second league title, but there was uproar over the SH350,000 reward handed to the winners all over social media.

The women’s league has long been a subject of concern among many football lovers, who have often complained over the poor financial assistance injected by the Federation.

And Sunday’s award of Sh350,000 to the winners was another pain in the back, with most fans asking the Federation to inject more money into the women’s game.

“How can a team work hard all season, spend their resources to only win Sh350,000? The Federation has to do better,” one fan posted on social media.

The women’s prize money is a pale shadow of what the men receive for winning the Kenyan Premier League. Winners from the country’s top tier earn Sh4.5mn a season and that might increase this year with the arrival of new sponsors BetKing.

The women’s league has long had no sponsorship, but the Federation through Chief Executive Officer Barry Otieno has said they will endeavor to increase the prize money next season.

“We have taken the concerns shared and we will look to do better next season. We have had no sponsorship for the league but we are working to see if we can make the coming campaign better,” Otieno said.

Meanwhile, Thika will savor their second title having added on to the first ever diadem they clinched in 2016. The returning Esse Mbeyu Akida, signed at the beginning of the season inspired her team with a brace in the 3-0 victory. 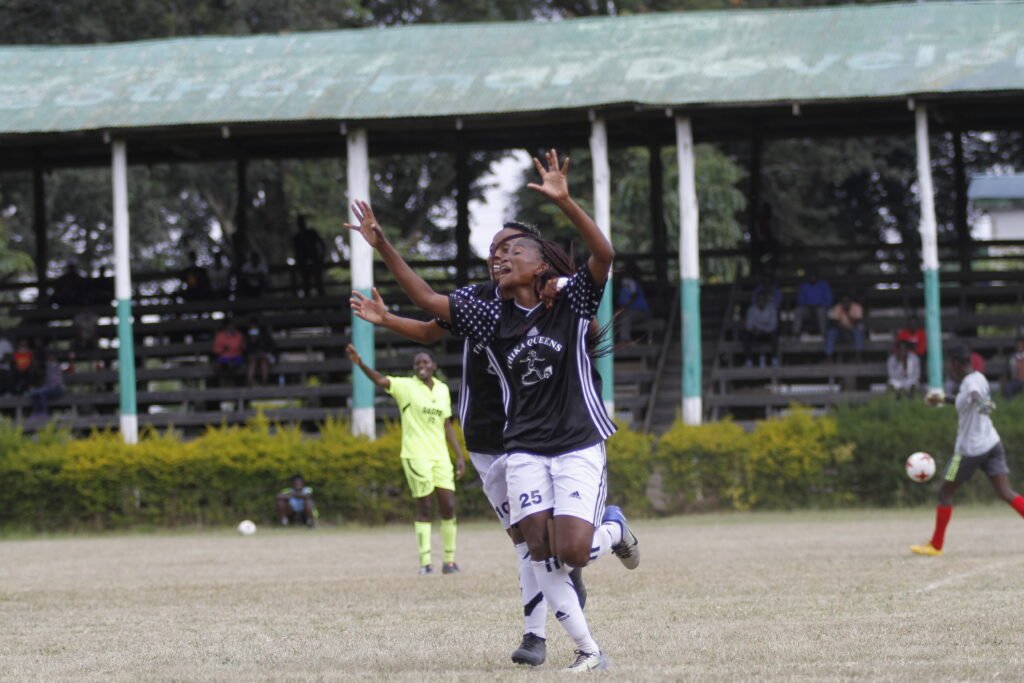 Akida returned to the country after a short stint in Turkey with Besiktas. The forward had just joined the Turkish giants as they began their season, but the onset of the COVID-19 pandemic brought chaos into women’s football.

She ultimately chose to leave the club after staying dormant for a while and signed up with Thika to keep fit as she preyed on another opportunity to move back abroad.

Thika, boasting of almost 80pc of national team players in their rank were completely dominant over Gaspo and went ahead after 37 minutes when Rachel Muema finished sweetly inside the box, sweeping home a cross from Mwanahalima Adam.

Akida would then score the first of her two in the 57th minute when a freekick delivered to the backpost was headed down to her and she had the easiest task of tapping the ball into an empty net.

In the 65th minute she completed her brace to seal the victory for Thika and earn them the trophy and a place in next season’s second edition of the CAF Women’s Champions League.

Thika pick the mantle from Vihiga Queens whose quest for a fifth successful title was halted after losing 5-4 on post match penalties to Gaspo in the semi-final of the play offs. Thika had thrashed Nakuru West Queens 4-1 in the other semi to book a spot in the final.

The FKF Women’s Premier League is played in two Zones, with the top two in each progressing to the play-off. Thika topped Zone A while Vihiga were top from Zone B.