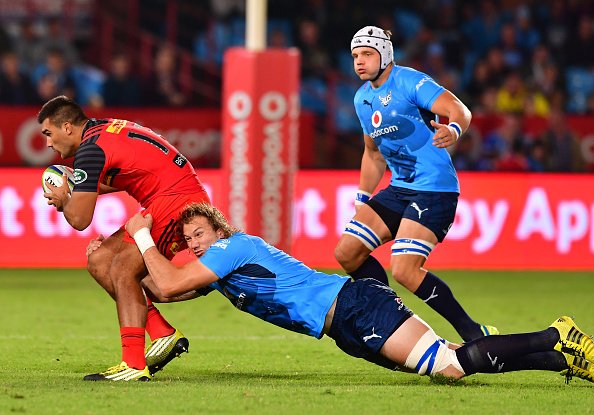 Plans are underway for the formation of an all-new United Rugby Championship (URC) that is expected to begin next season. The PRO14 Rugby and SA Rugby are yet to finalize the introduction of the new championship. 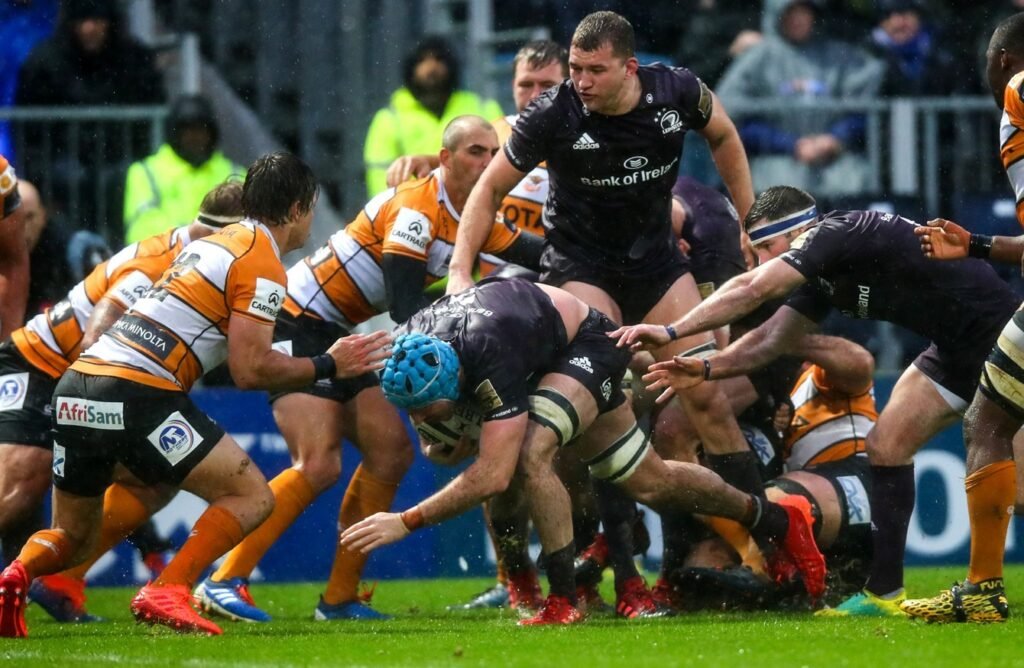 The new rugby league will give the South African teams an opportunity to take part in the Heineken Champions Cup in season 2022/23.

PRO14 and SA Rugby await the green light from European Professional Club Rugby as they finalize the contract terms.

According to URC chief executive Martin Anayi the new rugby competition will, “begin to reshape the world of club rugby.”

He added that “Fans have always asked more of our league, and now we are taking it to new heights.”

SA Rugby boss Jurie Roux commented, “Our teams will be pitting themselves against the leading clubs from four nations, steeped in rugby tradition and folklore.

“They will do it without having to cross time zones or acclimatise, while 100 per cent of matches will kick off in South African prime time.”