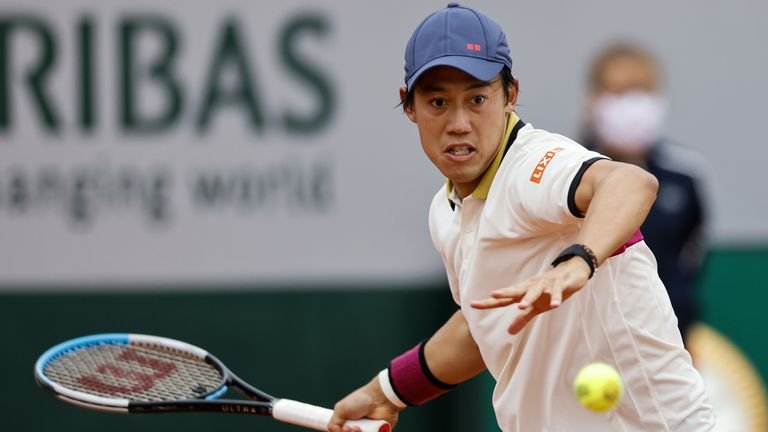 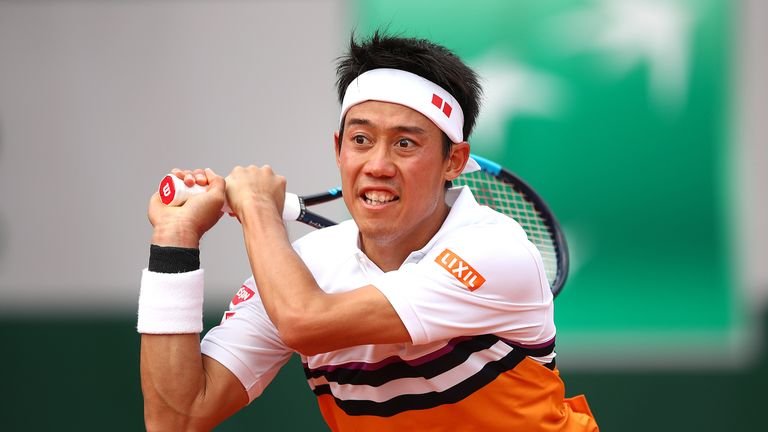 Kei Nishikori is a 31 years old Japanese professional tennis player. He was born on 29th December 1989, in Matsue, Shimane, Japan.

His parents are known as Kiyoshi Nishikori and Eri Nishikori He as well has a sibling dubbed Reina Nishikori.

Kei has a height of 1.78 m. He is the second male Japanese player to have been ranked in the top 5 in singles. He is also the only one to do so in the Open Era.

Nishikori has been a determined tennis player over time. His talent is recognized and celebrated globally. He has as well had numerous achievements on the tennis court.

In 2015, Nishikori reached his career-high singles ranking of world No.4, for the first time. Currently, Kei is ranked world No.49 by the Association of Tennis Professionals (ATP).

Interestingly, Nishikori has won 12 singles titles and was runner-up at the 2014 US Open. That made him the first male player representing an Asian country to reach a Grand Slam singles final.

More to the basket of achievements, Kei also became the first man from Asia to qualify for The ATP World Tour Finals. He as well reached the semifinals in 2014 and 2016.

Nishikori has been a big motivation to all the aspiring tennis players since the first day. He defeated Rafael Nadal to win the bronze medal. That was at the 2016 Summer Olympics. Thus, he brought Japan its first Olympic tennis medal in 96 years.

Moreover, Kei also holds the record for the highest win percentage in matches that extend to 5 sets in grand slams. That is with a whopping record of 26-7 and a win percentage of 78.7%.

The tennis sensation won the 2004 title at the Riad 21 Tournament in Rabat, Morocco. He was additionally a boys’ singles quarter-finalist at the 2006 Junior French Open.

Nevertheless, Nishikori won the 2007 Luxilon Cup. It was held at the 2007 Sony Ericsson Open by defeating Michael McClune.

In 2006, Nishikori began the year in March with a wildcard entry to the Kyoto Challenger tournament in Kyoto, Japan. However, he lost to Australian Robert Smeets in the round of 32 and just failed to qualify for the doubles tournament.

Season after the other, Kei made a positive impact in all the tournaments. In 2008, he started the year by reaching the semifinals of the Miami challenger tournament.

Later on, he then entered the Delray Beach tournament as a qualifier ranked world No. 244. Unfortunately, Kei sustained a right elbow injury in 2009. As a result, he withdrew from the French Open at Wimbledon. He also withdrew from the US Open.

Kei made his comeback after his injury, in 2010. After receiving a wildcard at Delray Beach, he was beaten in the first round by Benjamin Becker.

In 2012, he started the season at Brisbane International. He however lost in the second round to Marcos.

Kei’s career breakthrough came about in the year 2014. This is the year that he bagged a Grand Slam title.

On to the next season in 2015, Kei participated in the 2015 Brisbane International and reached the semifinals before being beaten by Milos Raonic in 3 tight-set tiebreaks

2016 was successful for Nishikori, as he won the Olympic bronze medal. He began the season ranked No. 8. In January, he entered Brisbane International as the No. 2 seed.

Nishikori went on to compete in the following seasons and made a positive impact. He as well represented Japan in National tournaments.

He made his Davis Cup debut for Japan in April 2008 in the Asia/Oceania Zone Group I semifinal against India in New Delhi. Nishikori represented Japan at his maiden Olympics in Beijing in 2008.

According to reports, Kei Nishikori has an estimated net worth of $24 million. This has accumulated from his professional career and other prizes. 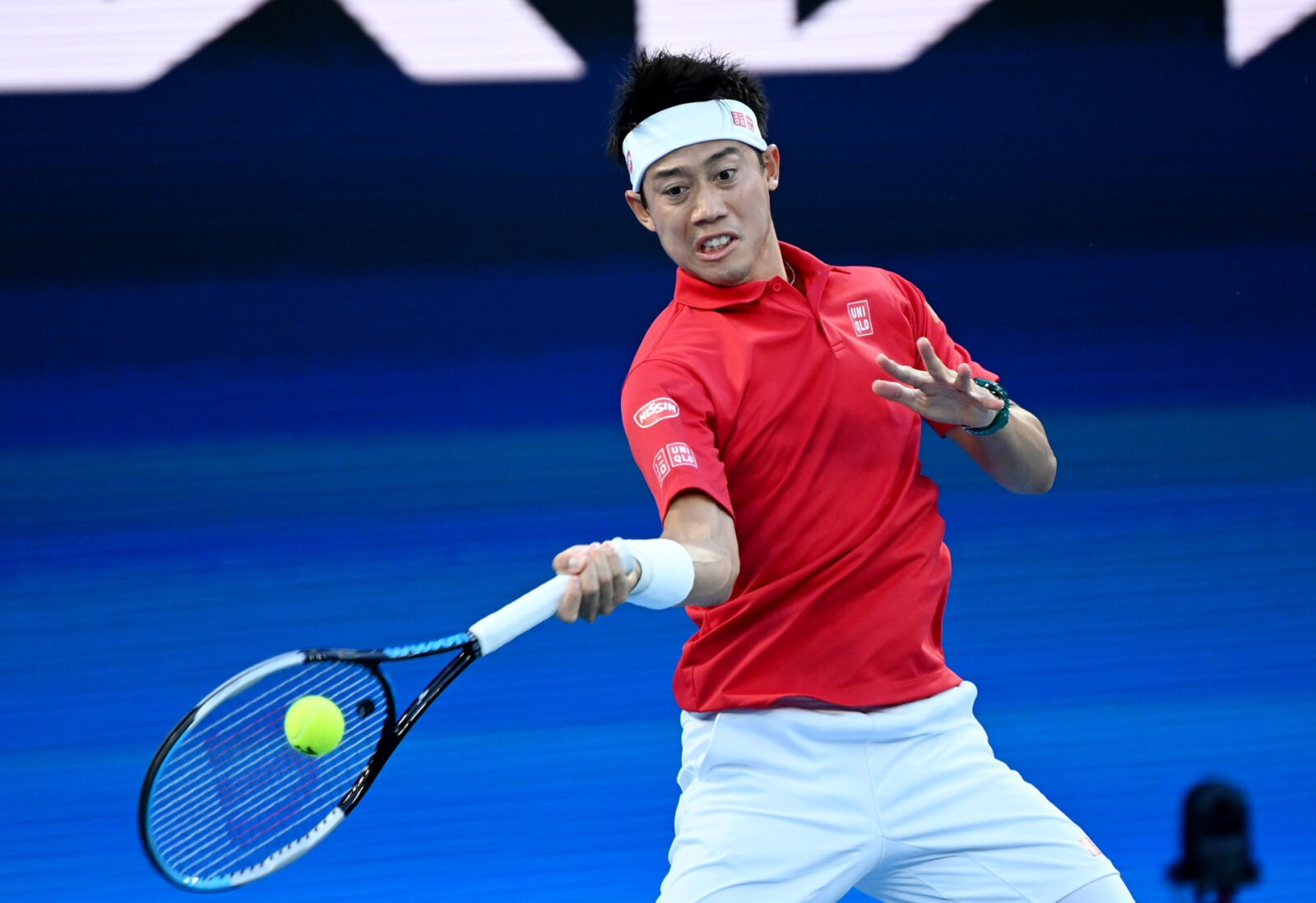 According to Forbes, Kei is one of the highest-paid athletes. This year, his salary is reported $10 million.

“His total earnings aggregate to $32.1 million, which includes his career prize-money of $24,020,635 from both singles and doubles tennis.”

The endorsements have contributed to the piling of his net worth.

Nishikori is married to Mai Yamauchi. The two reported that they are expecting their first kid, this year.

The tennis star together with Michael Chang competed in a World Class Doubles Pro Exhibition to raise funds for HomeAid Orange County and the Chang Family Foundation.