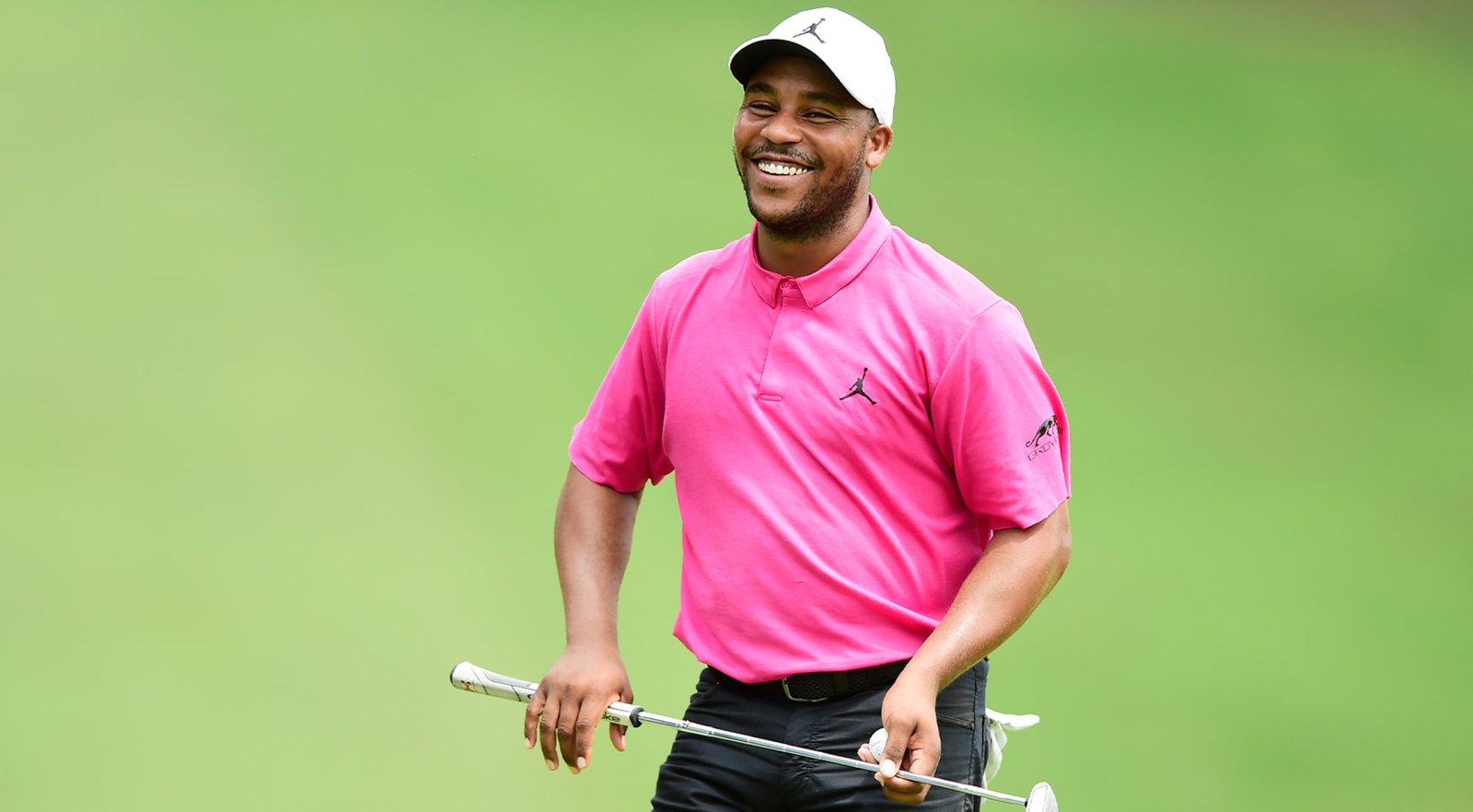 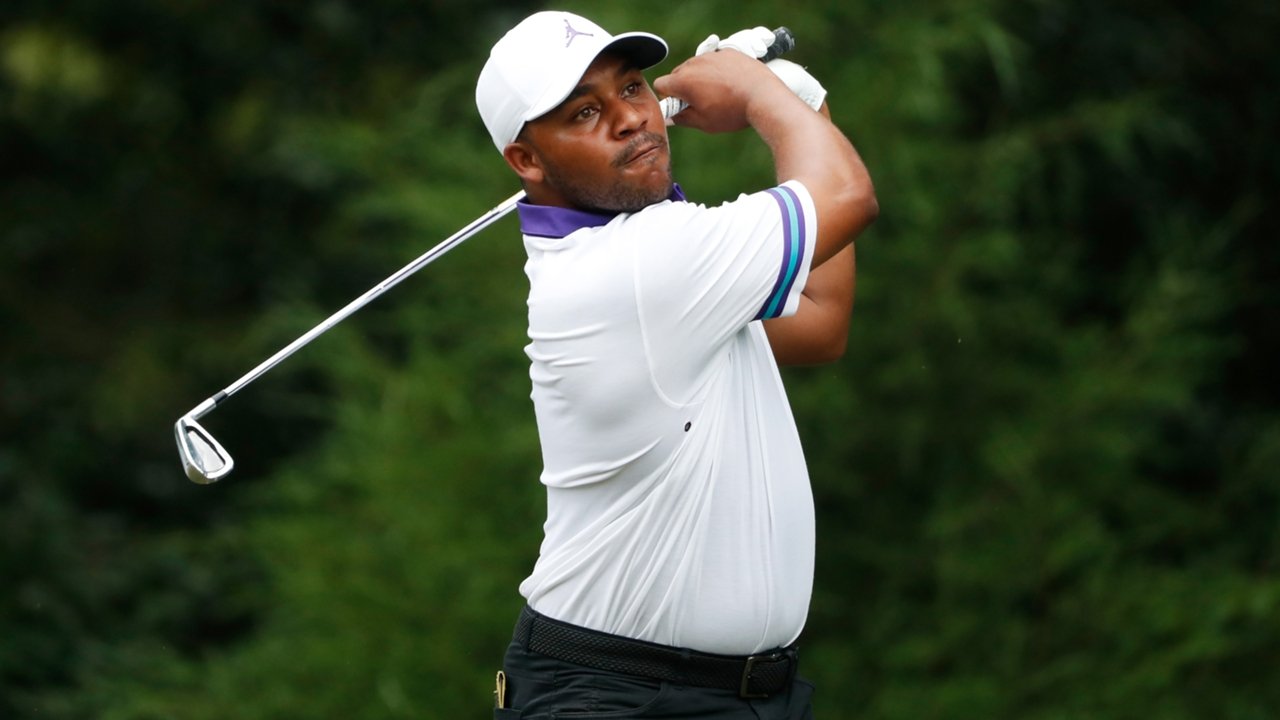 Harold Varner III is an American professional golfer. He was born on 15th August 1990, in Akron, Ohio, United States.

His parents are Harold Varner Jr. and Patricia Carter. Varner plays on the PGA Tour. His talent is globally recognized.

Harold Varner is small in stature but that does not prevent him from achieving his goals. Amazingly, he is one of the longer drivers on the PGA tour.

Varner is one of just a handful of African-American PGA Tour golfers. His prowess in the golfing court has earned him several crowns.

The 30 years golfer won the Australian PGA Championship in December year 2016. Varner was raised in Gastonia, North Carolina where he played golf at Forestview High School.

In addition, Harold played his collegiate golf at East Carolina University. He was the first player in school history to be named Conference USA player of the year.

Varner continually made impressive efforts in golfing. That made him escalate from one level to the other. He competed in the 2010 U.S Amateur at Chambers Bay in University Place, Washington.

The golf icon progressed with his career. He turned professional in 2012 when he missed the cut at the Chiquita Classic.

Prior to playing on the Web.com Tour, he played on the eGolf Tour and Florida Tour. However, Varner qualified for the 2013 U.S. Open but missed the cut.

As any other player, Harold had the best part of his career. His best finish was T-2 at the Rex Hospital Open.

Moreover, he finished 30th on the money list in his first full season. Varner as well played in two PGA Tour events. They included the Northern Trust Open (T70) and Wells Fargo Championship in which he missed the cut.

As seasons went on, Harold went on making more efforts to cling at the top. In the year 2015, he had a fairly consistent season. That included five top-25 finishes and a runner-up finish at Panama Claro Championship.

He finished 25th on the Web.com Tour regular-season money list, the last guaranteed spot, to earn a PGA Tour card for the 2015–16 season. Varner is the first African American golfer to advance to the PGA Tour via the Web.com Tour.

Harold Varner’s first professional golf victory came about in the year 2016. That was when he won the Australian PGA Championship. The tournament was co-sanctioned by the PGA Tour of Australia and the European Tour.

The golfing icon is the second American to win the Australian PGA Championship. That was since Hale Irwin who won it back in the year 1978.

Nevertheless, Harold also became the third black man to win on the European Tour after Vincent Tshabalala of South Africa and Tiger Woods.

Varner was tied for the second heading into the final round of the PGA Championship in May 2019. That was on Bethpage Black outside of New York City.

He played in the final group with eventual champion Brooks Koepka but shot 81 in windy conditions to finish tied for 36.

In April 2021, Varner recorded his best finish to date on the PGA Tour. A tied-second place at the RBC Heritage; four shots behind Stewart Cink.

Every player has a certain amount of net worth, accumulated from their career professionals and also from endorsements.

According to reports, Varner has an estimated net worth of $ 5 million. This is from his professional golfing course. 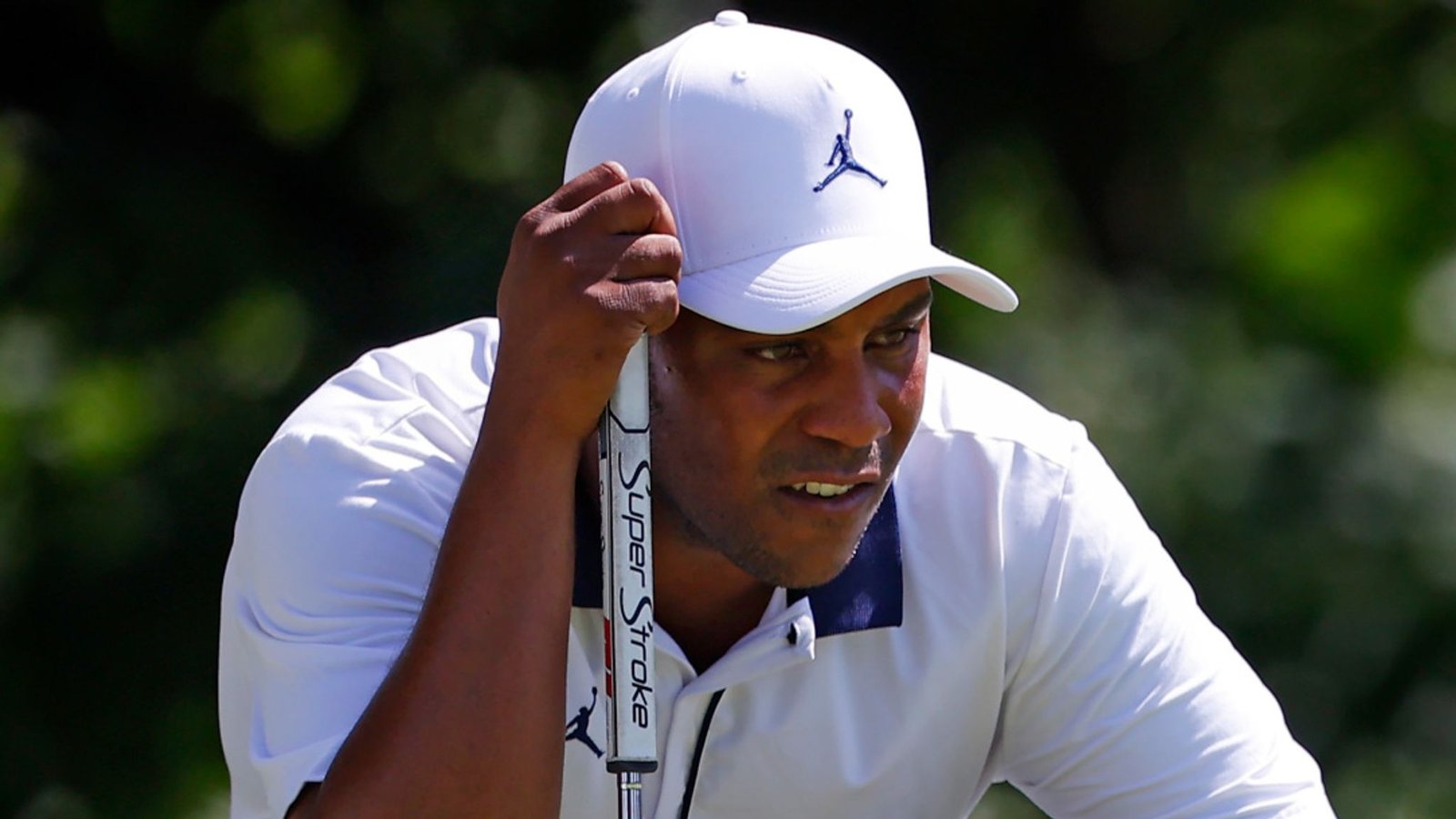 Varner has had an endorsement deal with Handley watches. He was the first brand ambassador under the Handley brand.

Being Jordan Brand’s second golf signee, Varner is signed to the company’s “head-to-toe” endorsement contract, which means he’s 100 per cent decked out in the company’s apparel.

Varner is a family man. Therefore, he is married to his longtime girlfriend named Amanda Varnerxo. They tied the knot on 26th September 2020.

The tennis player has a foundation called the Harold Varner III foundation.

He created it in 2019 to help bring awareness to the rising cost of entry and access in sports and provide kids with affordable opportunities to help negate those challenges.

“Through personal funding, fundraising, donations and sponsorships, the Foundation has been able to provide financial assistance for equipment, after-school programs, instruction and camps to cultivate young people’s passions.”