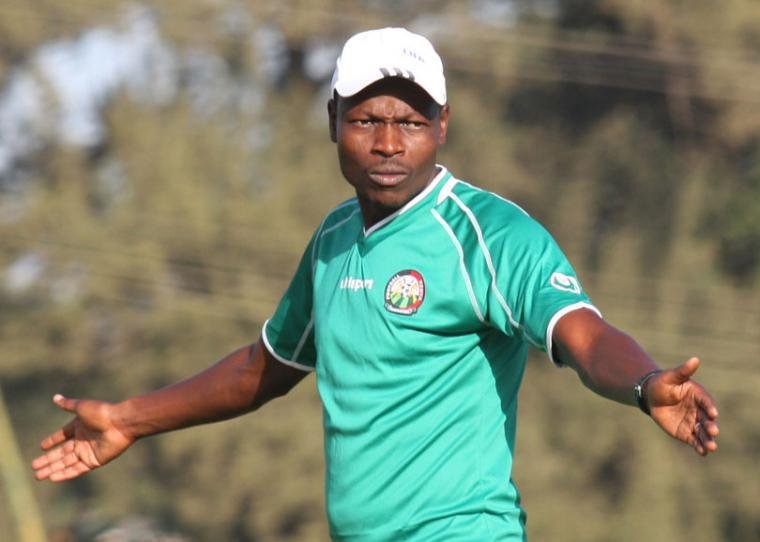 The CECAFA under 23 championship that was to be held in Ethiopia from July 3 has been rescheduled to July 23.

This is due to the delays of some teams to get travelling approvals from their respective government due to Covid-19 pandemic.

This is according to Auka Gacheo, The CECAFA Executive officer in a statement early this week.

“… Following a meeting that took place today and attended by seven general secretaries from Cecafa Member Associations via zoom, it was decided that the competition be postponed by two weeks,”

The confinement of some of South Sudanese players in Doha Qatar after attending the Arab Fifa Cup is among the reasons.

“The change was necessitated by some member associations having their countries go into lockdowns due to Covid-19 and are struggling to get government approvals to travel to the event.

“The change was also made because the South Sudan technical bench and some of their players are currently being quarantine in Doha, Qatar after attending the Arab Fifa Cup and will only travel on the 7th of July, while the league in Tanzania is also still ongoing and will be completed on July 18, 2021 with some players only being available to travel after it is complete.”

Kenyan team under Stanely Okumbi are still under training getting ready for the competitions which will take place in the town of Bahir Dar. 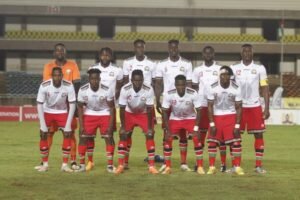 Uganda, Burundi, Ethiopia, Eritrea, Sudan, Djibouti and Zanzibar are among the teams expected to attend the competitions.