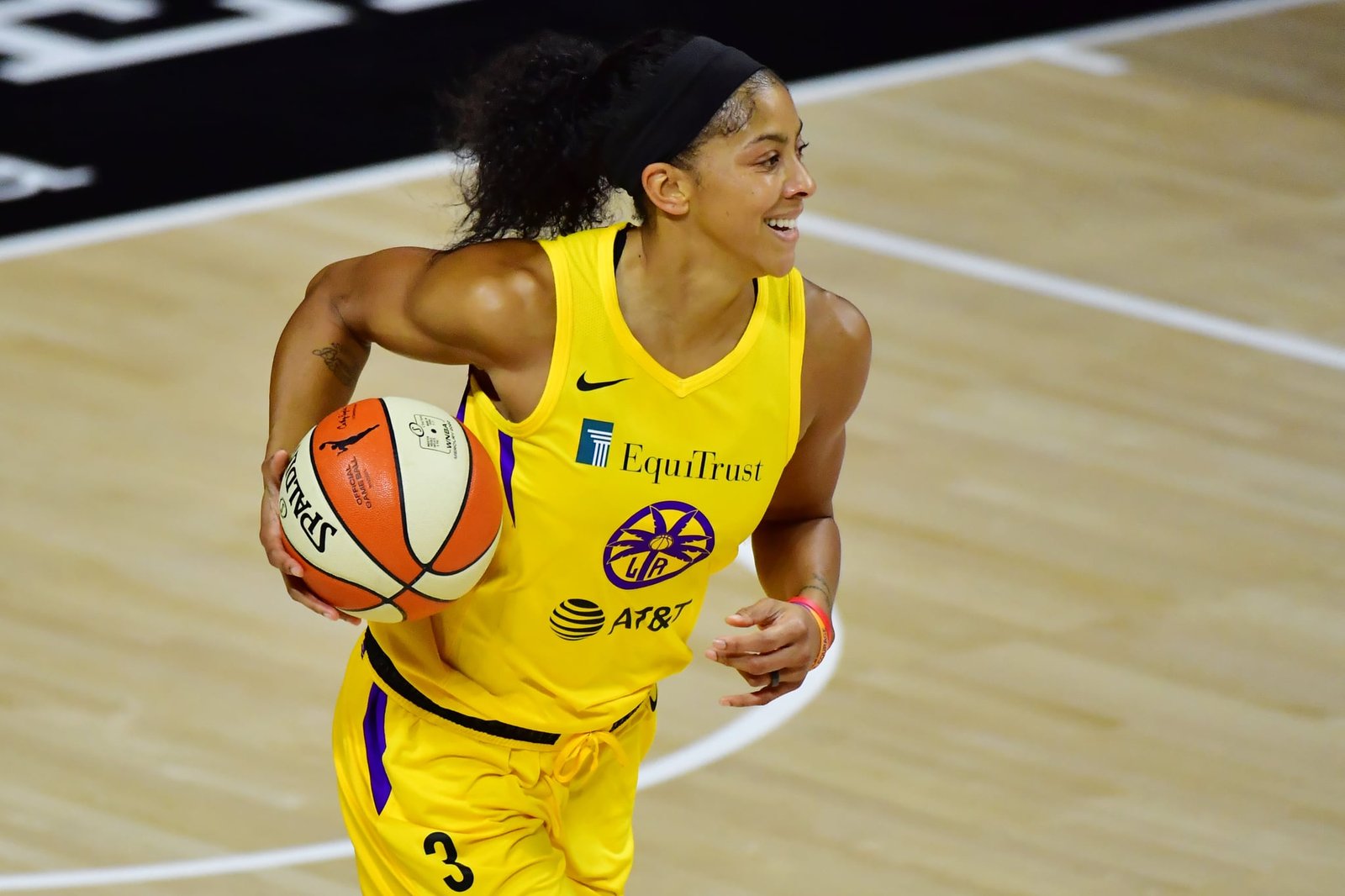 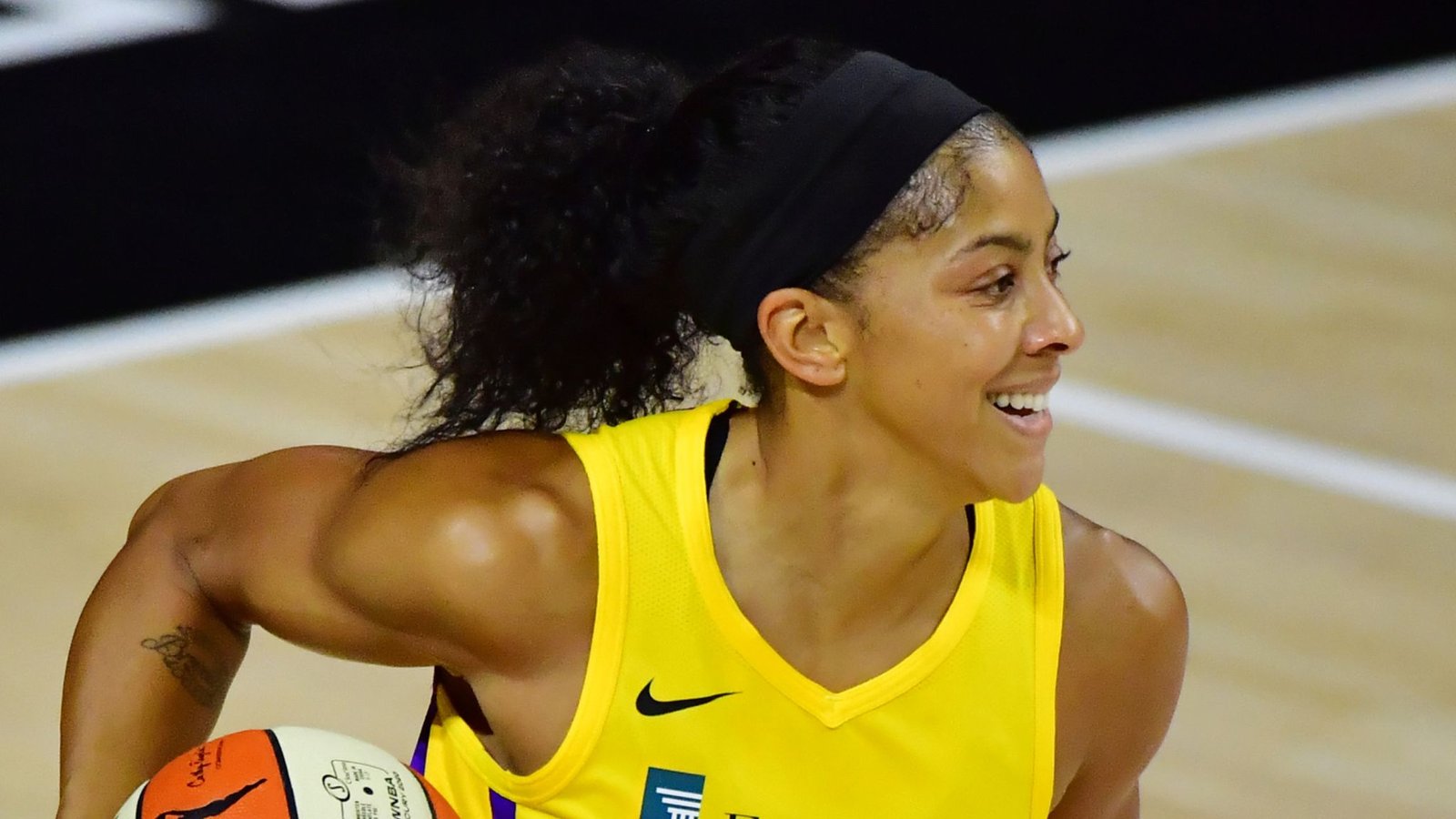 Her parents are Larry Parker and Natasha Parker. Candace also has siblings named; Anthony Parker and Marcus Parker. She has a height of 1.93m.

The basketball player has been the epitome of women in basketball. She has inspired many aspiring players. Parker has a special talent that is recognized and celebrated globally.

Candace has a force to be reckoned with. She has made a big and positive impact on the basketball court.

Candace Parker is a player for the Chicago Sky of the Women’s National Basketball Association (WNBA). She was selected by the Los Angeles Sparks as the first overall pick in the 2008 WNBA Draft.

The basketball icon specializes in the forward and centre position. Having begun playing at the high school level, Parker won the 2003 and 2004 Gatorade National Girls Basketball Player of the Year awards.

At the college level, Candace was a Tennessee. She led the team two consecutive national championships in 2007 and 2008. That made her the Final Four’s most outstanding player on both occasions. She as well was a two-time consensus national player of the year.

On to thriving career-wise, Parker helped the Sparks win their first WNBA Finals title since 2002. That win was in the year 2016.

The basketball starlet has bagged several awards out of her prowess in playing. She has won two WNBA Most Valuable Player Awards in 2008 and 2013. Additionally, she won a WNBA Finals MVP Award in 2016 and WNBA All-Star Game MVP Award in 2013.

Candace has continually shined tournament after the other. She has been selected to six All-WNBA teams and five All-Star teams.

Parker was the first player to win the Rookie of the Year. She was also the WNBA Most Valuable Player Award in the same season.

The basketball pro became the second player to dunk in a WNBA game on June 22, 2008.

After being drafted by the Los Angeles Sparks, Candace made her debut in May 2008, against the Phoenix Mercury. In that tournament, she scored 34 points, 12 rebounds and 8 assists.

The 34 points broke the record for a rookie in a debut game. That was a record previously held by Cynthia Cooper, who hit 25 points in her debut game in 1997.

During the 2009 WNBA season, Parker missed the first eight games. That was after she gave birth to her daughter Lailaa Nicole.

Unfortunately, Candace developed a shoulder injury in 2010. Therefore, she played only 10 games and was sidelined for the rest of the season. She as well missed the playoffs.

In 2011, Parker played her first six games. During the seventh game, with 5:56 left in the third quarter, Parker went down after grabbing a defensive rebound and making brief contact with Quanitra Hollingsworth.

Candace re-signed with the Sparks to a multi-year deal once her rookie contract expired. That was in 2012.

The basketball star continually made impressive results in the following seasons. In April 2015, Parker announced she would miss an undetermined amount of the season to rest. In 2016, Parker re-signed with the Sparks as an unrestricted free agent.

She signed a multi-year contract extension with Sparks in February 2017.

The 2020 season was however distracted by the COVID-19 pandemic. It was shortened at the IMG Academy, where Candace started all 22 games for the Sparks.

In 2021, Parker became an unrestricted free agent. She would choose to leave the Sparks after 13 seasons, signing a 2-year deal with the Chicago Sky.

Although her previous salaries have not been revealed, it is reported that Candace receives $190,000 from the Chicago Sky as her salary as per the year 2021. 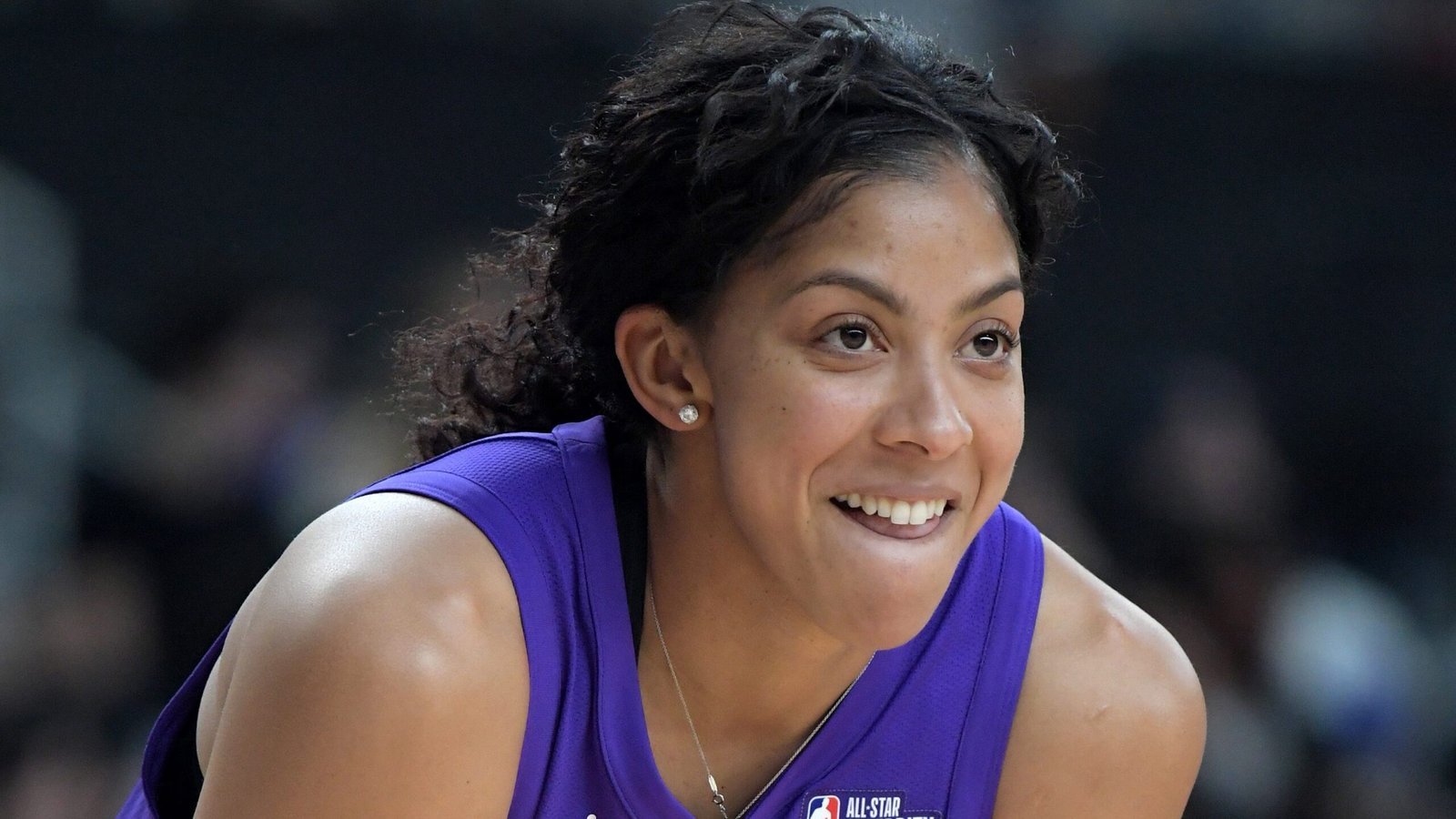 The basketball player has had a prime million dollar endorsement deal.

After being selected in the WNBA Draft, she reportedly signed long-term endorsement deals with Adidas and Gatorade. This has contributed to the rebuilding of her net worth.

Parker was married to Shelden Williams in the year 2018 but unfortunately, they divorced in 2016. The two had sired a daughter dubbed Lailaa Nicole Williams.

Through charity work, as a way of giving back to society, Parker has supported various causes. A good example of the causes is Autism, cancer, children and animal cruelty.