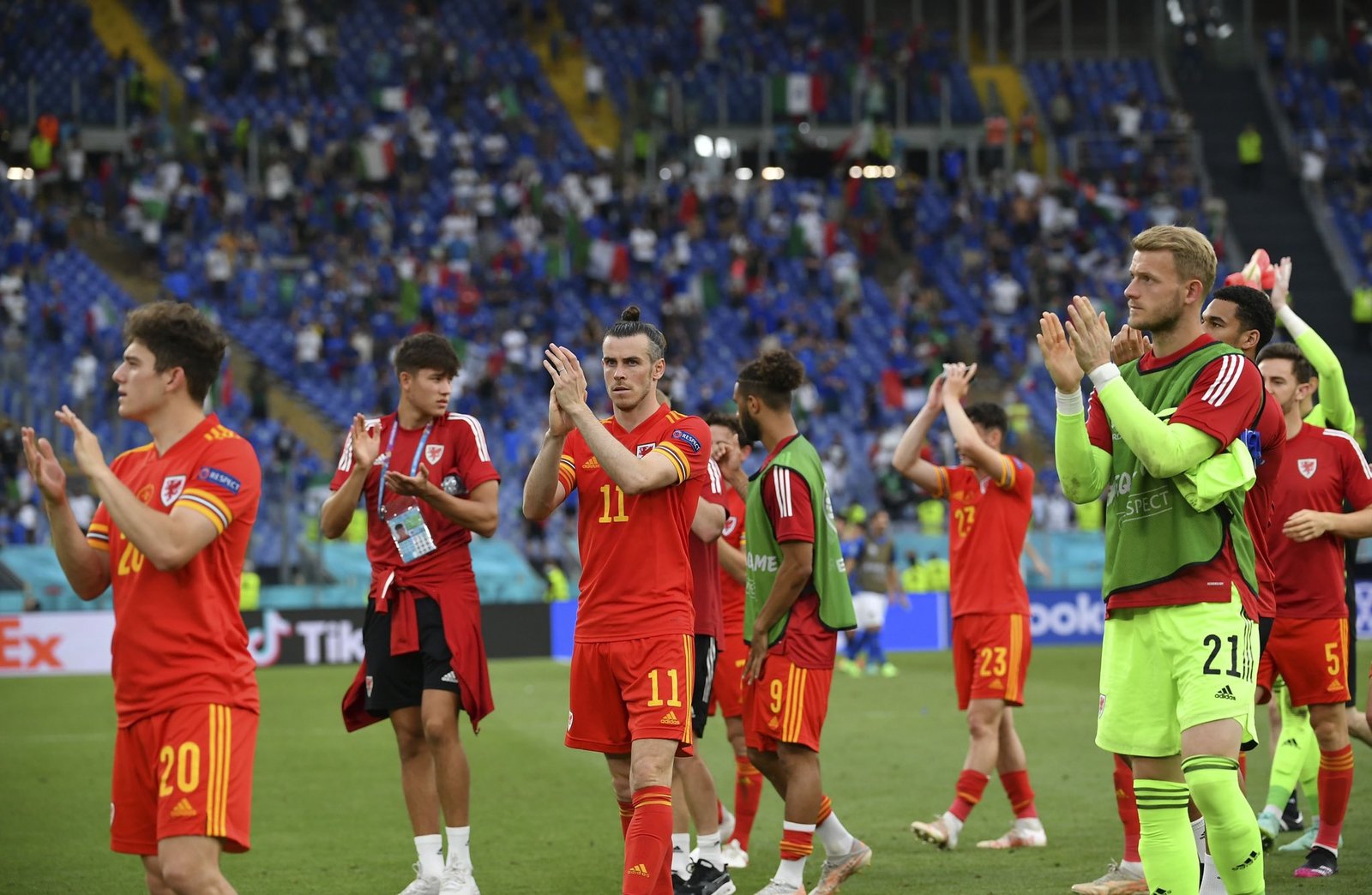 Of what many football fans and pundits are waiting is the clash between Wales and Denmark in their run to the semi-finals of the last European Championship. Weight has been thrown to Wales star man Gareth Bale as they play Denmark in the last 16 at Euro 2020 in Amsterdam on Saturday.

Denmark qualified in their knockout phase in second place in their group despite the enormous emotional impact of Christian Eriksen’s cardiac arrest during their opening game against Finland in Copenhagen.

After the traumatic experince that engulfed the footballing world on the day their star player was required to take CPR on the pitch, Kasper Hjulmand’s team lost 1-0 to their Nordic neighbours and then went down 2-1 to Belgium, but a thrilling 4-1 win over Russia was enough for them to advance. 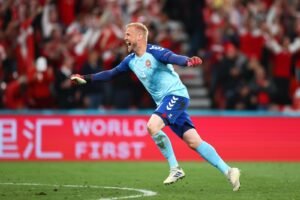 Denmark heads to Netherlands with the aim of winning a knockout tie at the European Championship for the first time since they stunned the continent to win the trophy itself in 1992, after defeating Germany in the final in Gothenburg having famously only qualified because war-torn Yugoslavia disintegrated.

With Saturday yet to mark  29 years since that game, and presently Denmark ranked as the 10th-best side in the world, many expect that they will favourites against Wales as they look to go as far as possible for Eriksen, who spent six days in hospital after his collapse, undergoing surgery to have a defibrillator implanted.

“It’s hard to describe what this team has been through the past four weeks. We’re thinking about Christian all the way,” said Hjulmand after the victory over Russia.

When the teams met twice in the Nations League in late 2018 Denmark won on each occasion, including a 2-0 home victory in which Eriksen scored twice.

Locals going to the game in Amsterdam will certainly have Eriksen on their minds the playmaker made his name at Ajax after joining them as a fresh-faced teenager.

He made his first-team debut for the Dutch giants prior to turning 18 and won three Eredivisie titles before being sold to Tottenham Hotspur in 2013.

Eriksen, who left London for Inter Milan in January last year, arrived as part of the wave of signings made by Spurs in the same summer they sold Bale to Real Madrid. 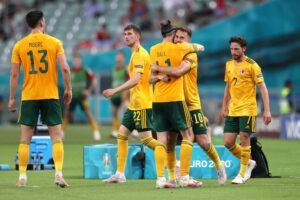 Tottenham on loan star man Gareth Bale who has had a lot of experience on the goal having had highs in Real Madrid and rising on bigger occasions too has helped propel his country back to the forefront of the international game.

Scorer of three goals on their run to the semi-finals in France five years ago, this time Bale has skippered Wales through Group A, although he missed a penalty in their crucial win over Turkey in Baku.

“Watching him for years and being lucky enough to play with him now, I know Gareth can do whatever he wants on the pitch,” said Joe Rodon, his teammate at Spurs as well as with Wales.

There will be club teammates in each goal on Saturday: Denmark’s Kasper Schmeichel will come up against Danny Ward, who is very much his understudy at Leicester City but the number one for Wales.

It hints at the challenges facing Robert Page’s side, who will also be denied proper travelling support in Amsterdam with fans barred from entering the Netherlands from the United Kingdom.

Welsh media reports have picked up on fans making it to Amsterdam having come from watching the team play in Azerbaijan in the group stage without returning to Britain only to be turned away at Schiphol airport.

The travel ban does not apply to supporters coming from Denmark, which like the Netherlands is in the European Union.

“I think 99 percent of the world are going to be supporting Denmark,” Wales defender Connor Roberts told the BBC as his side target a return to Baku and a tie against the Netherlands or the Czech Republic in the quarter-finals.