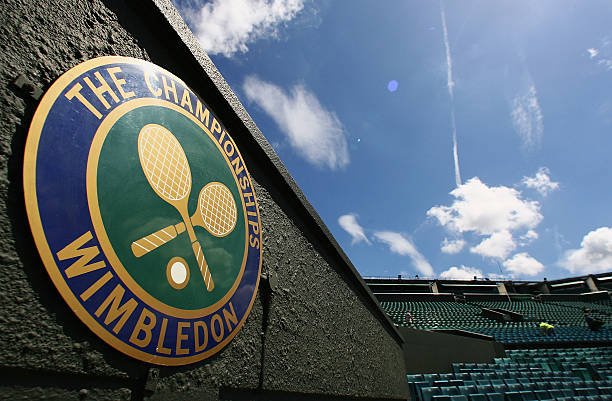 15,000 fans will be allowed to attend the Wimbledon men’s and women’s finals, the British government has confirmed.

The tournament that was put off due to the prevailing Covid-19 pandemic in 2020 will see the return of fans to the court next month.

The grass-court grand slam competition will begin on June 28 with the venue hosting half of its capacity and will increase to full capacity by the end of June 10-11.

The tennis tournament joins other sporting events that over time have allowed spectators to grace the events’ venue with their presence with all protocols and guidelines observed. 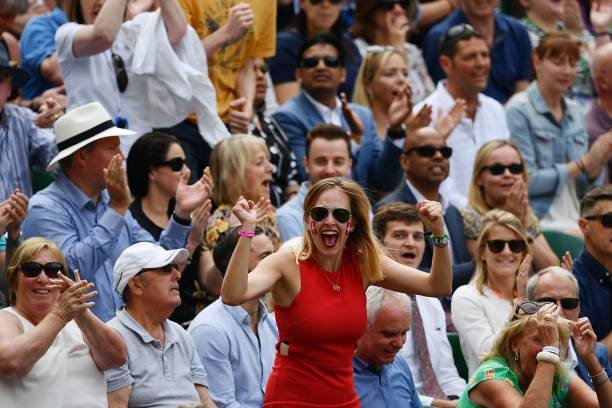 The decision will see as well an increased attendance number in other tournaments within the country, England, such as the ongoing EURO 2020 tournament and other sporting events including the British F1 Grand Prix.

Culture Secretary Oliver Dowden stated, “We want to gather further evidence on how we can open up all big events safely, and for good.”

“In the next few weeks this means more fans enjoying the Euros and Wimbledon, and some of our biggest cultural and sports events,” he added.

The seemingly good news was no received by everyone, as some took to social media their concerns on the British government directives.

Many questioned why the Wimbledon situation was an exemption while other parts of the country remained under strict Covid-19 restrictions.