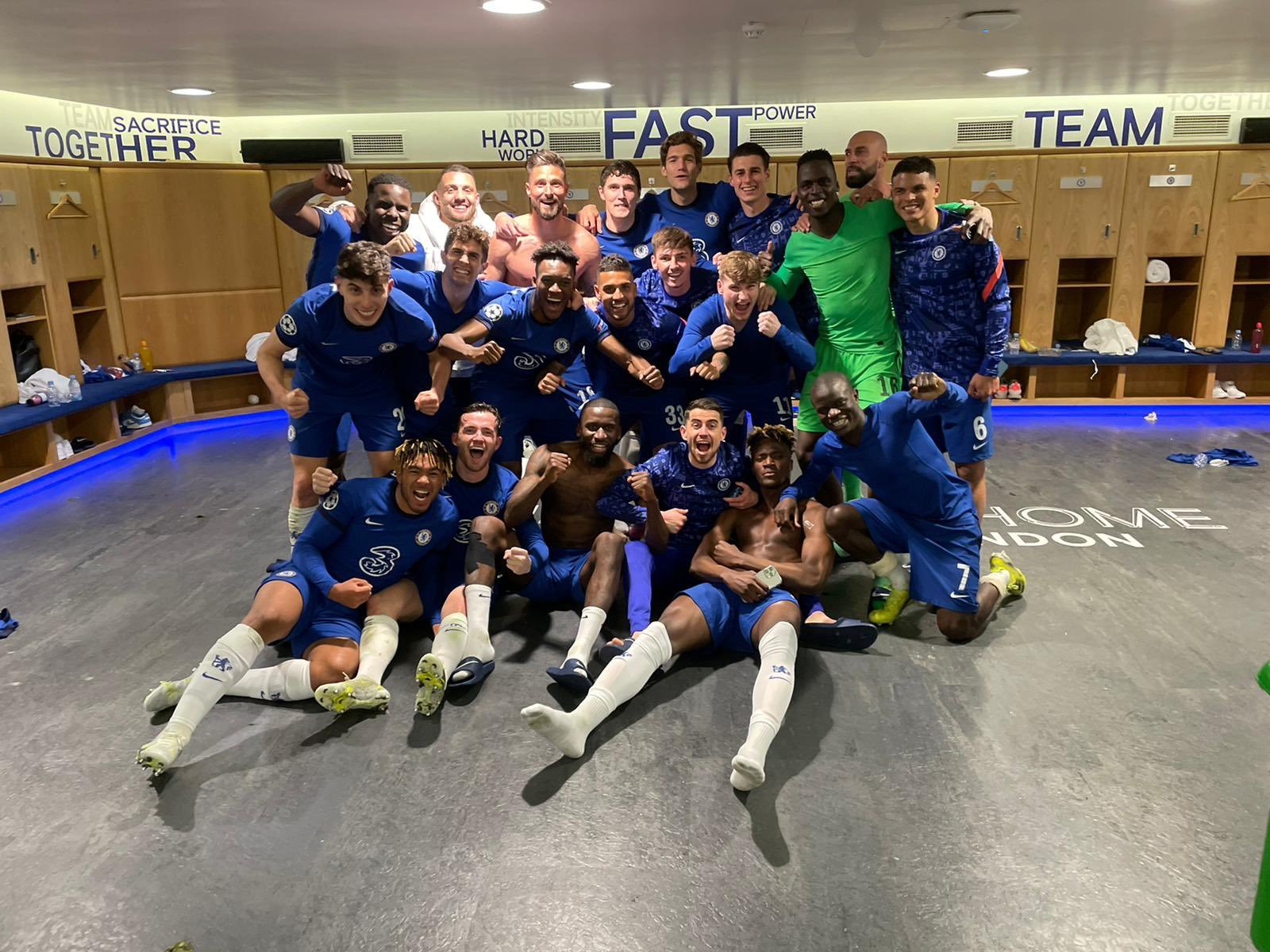 A very Competitive season it was, for the Clubs contending the English Top four position, it was an interesting game to watch the two last games that were so decisive, but regardless Liverpool and Chelsea have now an opportunity to feature and contest in the next Season’s UEFA Champions League games after the outcome of weekends English Premier League games.

The outcome in the upcoming UEFA Champions League final against Manchester City will not have any impact on their qualification.

That is because the Blues, who will make their first Champions League final appearance since 2012, wrapped up a top four berth in the Premier League yesterday afternoon, despite suffering a 2-1 defeat at the hands of Aston Villa at Villa Park.

Goals from former Chelsea winger Bertrand Traore and Anwar El Ghazi fired Dean Smith’s side into a 2-0 lead, before the Blues pulled a goal back through left-back Ben Chilwell. 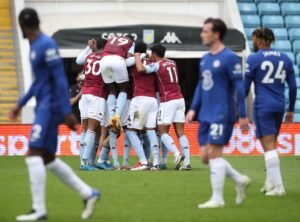 However, that was not enough to prevent the Blues from suffering a third defeat in their last four matches in league and cup. But they still found a route into the top four and Champions League for next term thanks to Tottenham Hotspur’s come-from-behind 4-2 win over Leicester City at the King Power Stadium.

Leicester City was forced to settle at number five in the premier league table for the second season in a row after a humiliating defeat from Tottenham Hotspurs, with Chelsea occupying the fourth qualifying spot.

Speaking after the game Chelsea Manager Thomas Tuchel said: “I knew it maybe three or four minutes before our game was over because the game at Leicester was over a bit earlier, so we knew about the result and that it was clear we were through.

“It was our main target but clearly, we did not play or prepare for the occasion today. We prepared for the match and the target was to win the match and I think that, again, we are absolutely able to win this match.

“It is normally so, so hard to create chances and to score against Aston Villa but we created a lot, many deliveries. They are still a young team and we try to evolve and to make them better, learn from every game but it has been our story throughout the season.

“We needed many clean sheets to overcome this lack of composure and precision, today we conceded two goals from set pieces and it was hard to come back but we had enough chances to turn it around.”

With a top four berth now secured, albeit by receiving a helping hand from elsewhere, Chelsea can now look forward to the meeting with City this coming weekend with less pressure on their shoulders.

Following the defeat at Villa Park, several members of the squad took to social media to reflect on the result and wrapping up a Champions League spot. we have sampled some of them for you;

Thiago Silva wrote; Despite the defeat, we were able to achieve our objectives and end up in the top 4. Now it’s time to recover as we are looking forward to playing the most important game of the season

@ChelseaFC Gratitude to our Lord, God  We remain focused, strong and faithful.
Cesar Azpilicueta wrote; After all the ups and downs, the Premier League has arrived to an end. We want to improve every season and obviously we are disappointed with today’s defeat. Now is time to prepare the big game on Saturday! Thank you once again for your support
Ben Chilwell also took to his social Media to appreciate of their efforts that made them to secure the fouth spot, even as he expressed his desires to see the fans on the Bridge, He wrote; Not the result we wanted today but we have achieved Champions League football next season. Can’t wait to see our fans at the bridge for the Premier League next season! 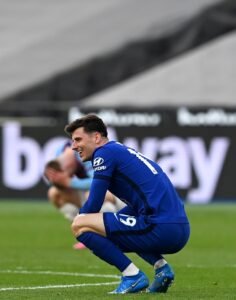 Mason Mount Wrote: We wanted to end the Premier League season with a win today but we take the positives and look to build on it next year! Thank you for your support this season, one more to go!
Although the defeat to Villa will have been softened by the fact that they secured a top four berth, Chelsea know they will have to produce a far better performance if they are to beat Manchester City on Saturday evening.

City hammered Everton 5-0 yesterday afternoon and will be fired up for the contest, especially when they are looking to complete a famous treble.