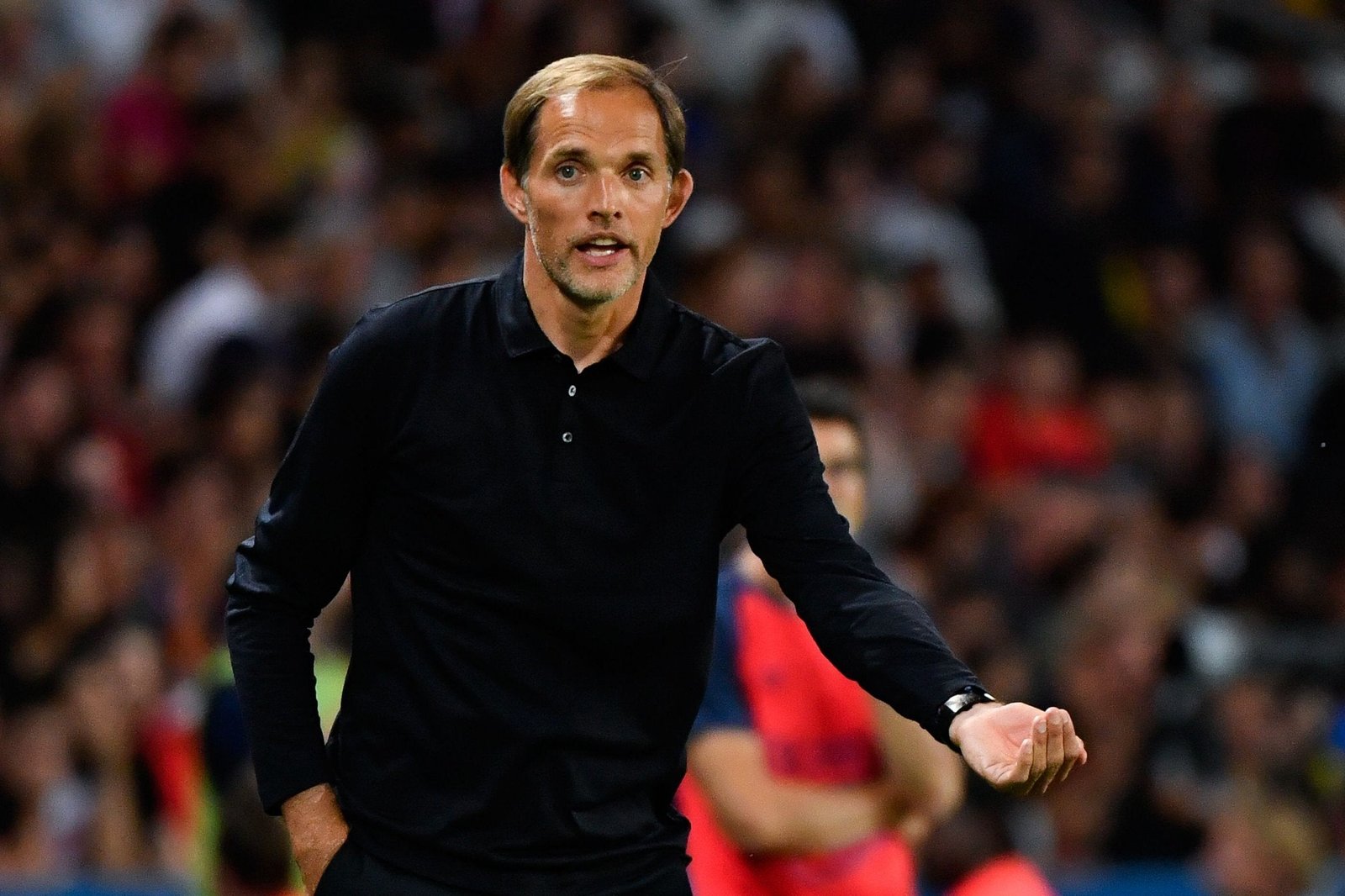 French champions Paris Saint-Germain (PSG) are one of the most expensive and lucrative football clubs but have not tasted as often the continental success.

The club boasts of 43 Ligue 1 titles, arguably the most decorated Fench club in the domestic league. However, the club has not been as successful in European competitions.

PSG coach Thomas Tuchel is on the verge of an exit from the club following poor performances, especially in the Champions League.

We look at the top five candidates who could replace him should the board decide to fire the German tactician.

He is the most successful manager in the club’s history and has only been there for six years.

The 44-year-old is a former PSG and AS Monaco player and would be acquainted with the French Ligue 1 competition.

Gallardo has prioritized continental trophies as the board expect in Argentina and would be acquiesced with the pressure of a big club as PSG who eye the UEFA Champions League prize.

His tactics would suit him at PSG and could be a potential candidate to seal a move to France to pick up a major managerial career job.

The Argentine has been linked with a move to Premier League side Manchester United and despite Ole Gunnar Solkjaer still, at the helm, the former Southampton manager could be on United’s list.

PSG would have to act fast to win the race for his signature as also Spanish sides are considering his services.

Pochettino did a fantastic job at Spurs, taking the team to the next level with a minimal budget and with a whole lot of budget at PSG he could make the squad even stronger.

The former Argentina footballer would need to prove domestic domination every single season before he could replicate a similar performance at the Champions League level.

He would need to create a solid reputation in a squad that boasts of great players such as Kylian Mbappe and Neymar.

Having been out of a football coaching role for a year and a half now, the Italian man could be fit for a fresh return in French football.

The former Italian footballer left Juventus after winning six titles with the club but failed to seal a Champions League trophy with the Serie A side.

Allegri, though having Champions League final losses under his belt, he is a proven manager who could take the wheel at PSG.

Perhaps with a world-class squad that keeps on dominating the domestic league, he could be closer to the Champions League dream.

The German tactician is on the radar of many top European clubs following his accomplishments in Bundesliga.

He could potentially move to a bigger club in the future but perhaps not so soon.

The 33-year-old is among the managers who like to have long-term projects, to oversee their developments, grow with the team then go to a team with bigger ambitions and dreams.

It is a similar pattern he executed at Hoffenheim and RB Leipzig is the second in line.

The German is used to being backed by loads of money, which PSG has, and would have great players who would suit his style of play.

Deschamps won the UEFA Champions League title with Marseille when he was in charge of the club before taking the French national job.

He has also coached Juventus and AS Monaco during his tenure in France football league, which gives him a wealth of experience.

His managerial success at the national level include runners-up in the European championships in 2016 and FIFA World Cup winners in 2018.

Undoubtedly, he would command respect from French footballers which would give him an edge from the other managers in the list.