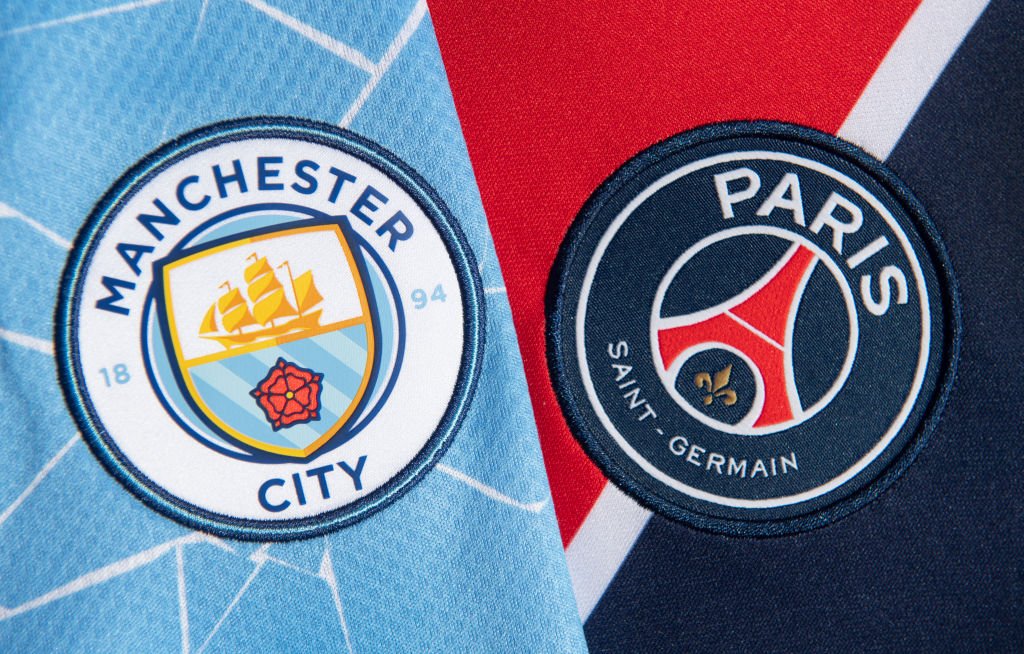 Manchester City are just 90 minutes away from reaching the UEFA Champions League final as they prepare to host Paris Saint-Germain (PSG) in their semi-final second leg match at the Etihad Stadium.

Man City’s manager Pep Guardiola will be happy with the first leg results heading into the fixture showdown tonight with a two-goal advantage they snatched in the Fench capital.

The Premier League winners-elect went down early in the first half after Marquinho headed home his side’s only goal of the first-leg tie. However, City bounced back in the second half and managed to score two goals thanks to Kevin De Bruyne and Riyad Mahrez.

Former Barcelona coach Guardiola made eight changes in City’s game against Crystal Palace over the weekend as they cruised to a 2 0 win against the Eagles. Ederson, Joao Cancelo and Rodrigo were the only players who retained their starting berths from midweek.

It is possible to see Guardiola starting the same players in Tuesday’s night clash against the Parisians at home. Last week’s formation against the French champions saw 50-year-old Guardiola field a squad with no recognised striker.

Eric Garcia is the only player left out with an illness and his situation of the club is unsure amid interests from his parent club Barcelona.

“He’s been sick with a fever and couldn’t travel to Crystal Palace and still isn’t ready. The rest are OK,” Guardiola commented on the Spanish defender.

PSG coach Mauricio Pochettino is awaiting news on Kylian Mbappe’s match fitness ahead of a must-win clash if they want to reach the final. 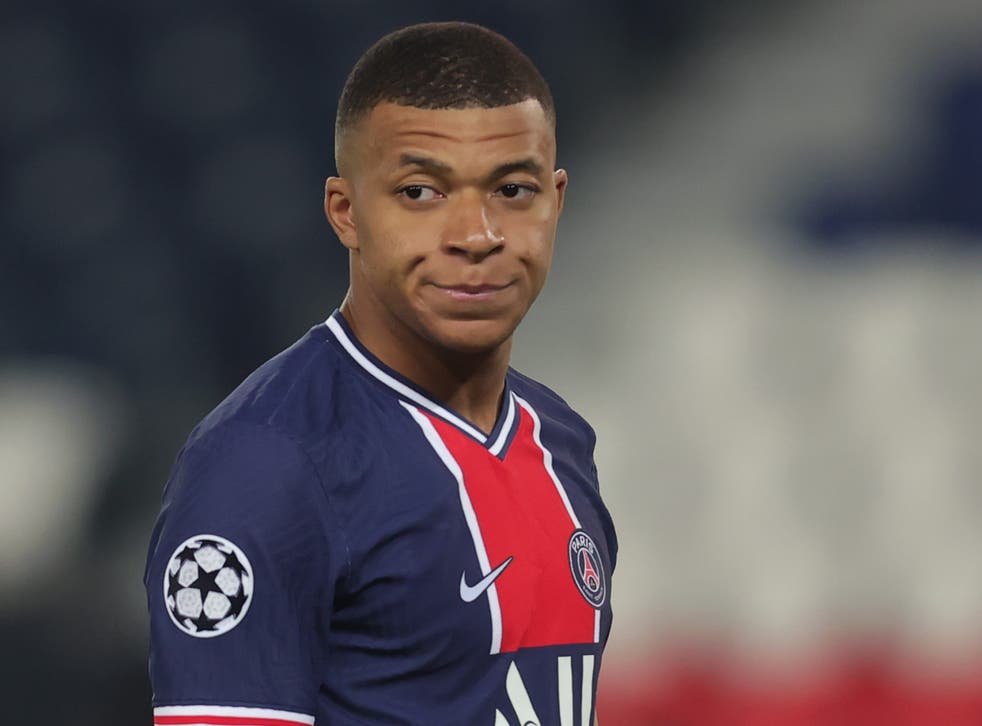 The Champions League trophy is the only title missing in PSG‘s silverware cabinet and having come a long way including edging winners Bayern Munich, they will be hungry for more.