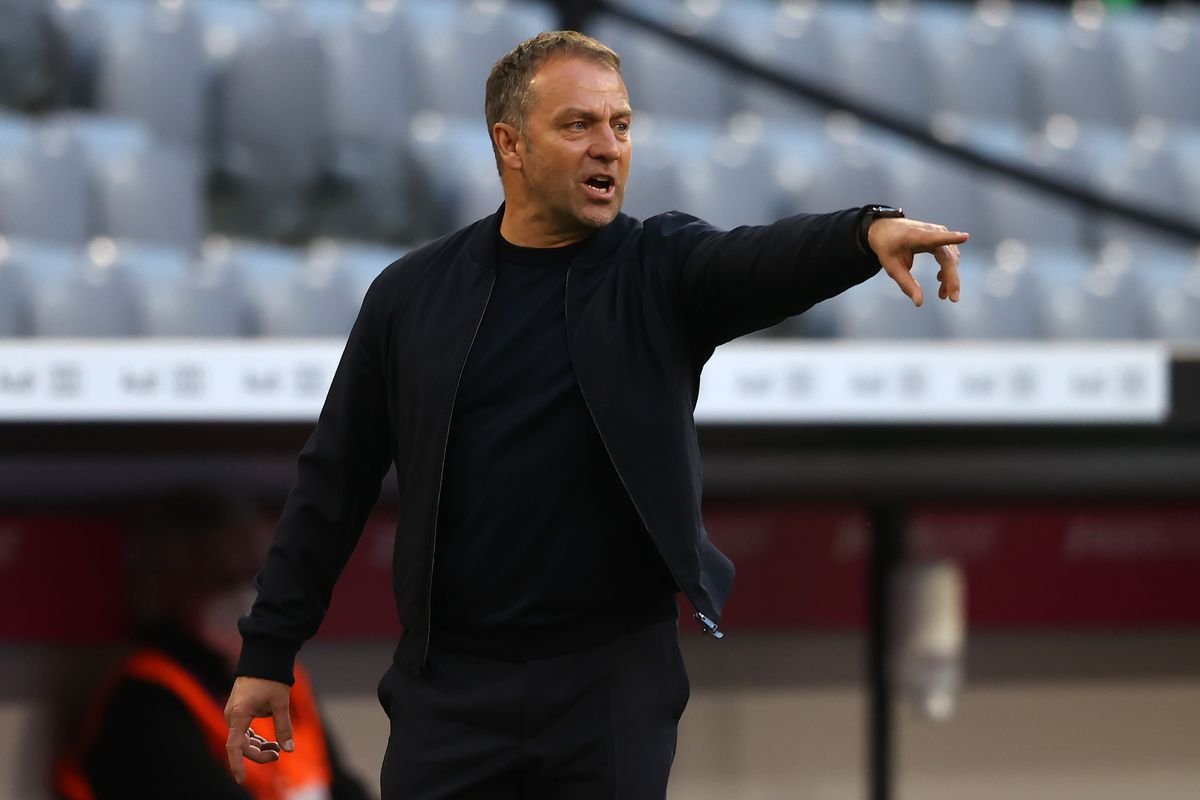 Hansi Flick has signed a 3-year-contract with the Germany National team and he is expected to take charge of the team after the Euro Championships.

The outgoing Bayern Munich coach Hansi Flick who have enjoyed and exciting career with the Germany giants will succeed his former boss Joachim Loew in the Germany dugout after Euro 2020,according to the German Football Association (DFB) on Tuesday. 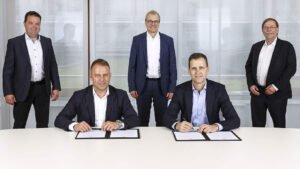 The high point of Low’s reign came in 2014 when Germany won the World Cup, and he will hope to end his tenure on another high, having failed to get out of the group stage at the last World Cup in 2018.

“It’s all gone surprisingly quickly, but I am very happy to be Germany coach from the autumn,” said Flick, 56, after signing a three-year contract to succeed Loew.

“I am hugely excited, because I see the class of players, and especially young players, which we have in Germany.”

Hansi Flick won the 2014 World Cup as the assistant coach to Loew, and has since positioned himself as the favourite to take over from Loew, who will leave the job after 15 years in charge later this year.

“He was top of my wish list from the very start,” said national team director Oliver Bierhoff.

Flick, who also worked as DFB sporting director between 2014 and 2017, has made a name for himself as one of Europe’s top coaches in two glittering years at perennial Bundesliga champions Bayern Munich.

He then took up a sporting director role at the German FA before joining Bayern in 2019 as Nico Kovac’s assistant.

After a poor start to the 2019-20 season, Kovac was sacked and Flick was placed in interim charge. And after a remarkable unbeaten run, Flick was handed a permanent contract in April 2020, through to 2023. But with Flick’s relationship with Bayern sporting director Hasan Salihamidzic deteriorating, he announced his departure.

Yet after a feud with sporting director Hasan Salihamidzic over recruitment, Flick asked for his contract to be terminated prematurely at the end of the season.

He will be succeeded on the Bayern bench by 33-year-old coaching prodigy Julian Nagelsmann, who joins the Bavarians from Bundesliga rivals RB Leipzig next season. 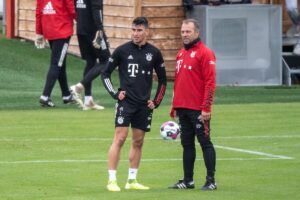 Flick will lead Germany into the 2022 Qatar World Cup and arrives off the back of a trophy-laden spell at Bayern. After taking charge midway through the 2019-20 season, he led the Bavarians to a clean sweep of trophies winning the Bundesliga, DFBPokal, Champions League, UEFA Super Cup, DFL Supercup and Fifa Club World Cup. He leaves Bayern after guiding them to the 2021 Bundesliga, their ninth straight German title.

He became only the second man after Pep Guardiola at Barcelona in 2009 to win all six available trophies in one year.

Flick’s contract at Bayern was due to expire in 2023, but he had earlier on hinted that he wanted to leave the club at the end of the season.