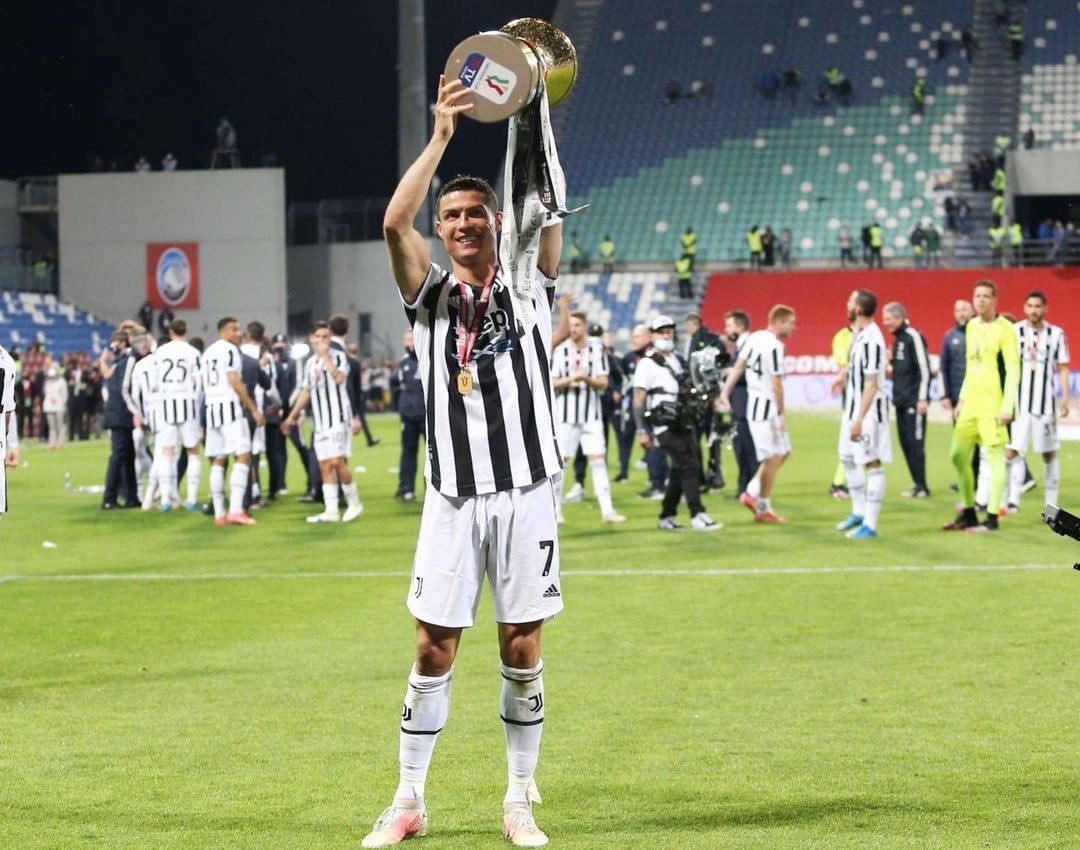 It was not only in England where Top Big Clubs were struggling to secure a top-four finish, Almost in every European league the struggles on the pitch were just different, In Italy, but it also was not different from England, Or Spain. Juventus were on the verge of missing the Biggest Competition but it was not until yesterday that they got the job done thanks to a four goals Win over Bologna, The last game that also marked a day and time where Ronaldo became the first player in history to finish as the top scorer in the Premier League, La Liga, and Serie A. 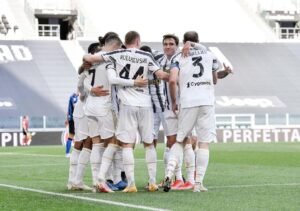 That win assured Juventus the fourth position in the Serie A table, while Napoli only managed to draw 1-1 against Hellas Verona missing a Champions League spot.

The last game to a challenging season for Juventus was also a momentous day for Cristiano Ronaldo who finished as Serie A’s top scorer during his second spell with 29 goals making him the first player to win the Golden Boot in England, Italy, and Spain.

The 36-year-old’s 29 goals were assured that he was going to win Seri A’s Golden Boot after Inter Milan’s Romelu Lukaku finished the season with 24 strikes. It is also the first time Ronaldo will be finishing as the season’s top-scorer in Italy since he joined Juventus from Real Madrid back in 2018.

CR7 was beaten by Fabio Quagliarella and Ciro Immobile in the 2018-19 and 2019-20 campaigns respectively. On the other hand, Ronaldo won the highest goal-scorer award with Manchester United during the 2001-08 season and three times with Real Madrid.

And his remarkable form with Juve continued despite reports linking him out of the club this summer. Juventus’s nine-year dominance in the Italian topflight division ended as rivals Inter won the league in style with former champions finishing in the fourth position. Meanwhile, it was earlier reported that Juventus players had to wait a little more on the pitch to confirm their place in next season’s Champions League after defeating Bologna by 4-1 in the final game of the season. Cristiano Ronaldo was not featured in the match but the Portuguese striker was among Juve players monitoring the result between Napoli and Verona which finished in a 1-1 draw.

Federico Chiesa opened the for the scoring Bianconeri while Alvaro Morata scored a brace and Adrien Rabiot was also among the scorers. The former champions started the game on a positive note after Chiesa was at the right place at the right time to tuck home a rebounded shot from Morata to make it 1-0. 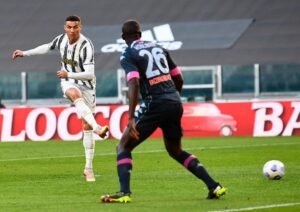 And they did it without Ronaldo, who Andrea Pirlo controversially left on the bench for the entire 90 minutes.

In what was Juve’s most important match of the entire season, it was a huge surprise that Ronaldo wasn’t selected to start the game. That he then remained on the bench until full-time was also a shock. But with all said and done Ronaldo can now proudly boast that he has finished as top scorer in England, Spain, and Italy.