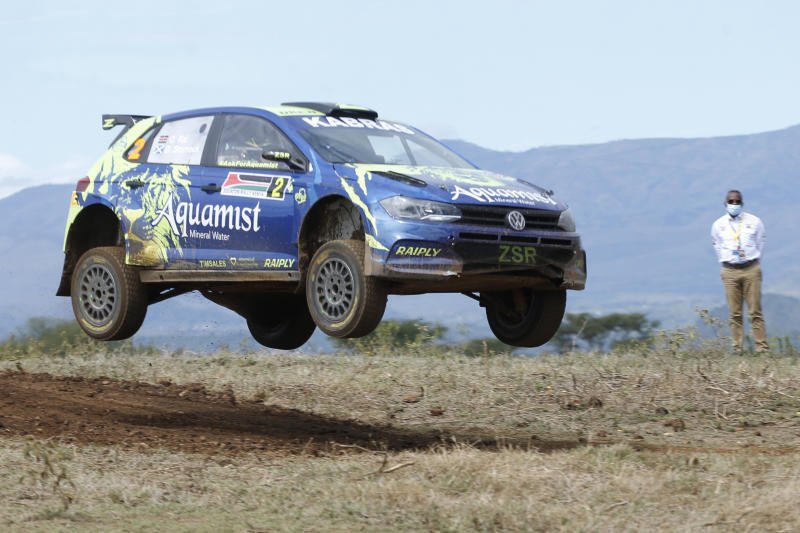 KCB Bank Kenya has committed KShs.100 million in sponsorship towards the 2021 World Rally Championship (WRC) Safari Rally Kenya which will return to Kenya and Africa after an 18-year absence.

The Bank is the Official FinancialPartner in the championship which will be held on June 24-27, 2021. The deal cements the Bank’s footprint in supporting sports which cuts across various disciplines—motorsports, golf, athletics, chess, rugby, volleyball, and football.

The Kshs.100 million will be channeled through WRC Safari Rally Kenya.

Speaking while presenting the support to Amb. Amina C. Mohamed, the Cabinet Secretary for Sports, Culture, and Heritage, KCB Group CEO, and MD Joshua Oigara said the Bank is keen on further deepening its contribution towards sports in the East African region, as a way of supporting communities and building
a critical mass of sporting talents.

“We take pleasure that our sponsorship has sustained motorsport and helped build a critical mass of talent competing in local and international platforms. The ambition is to progress this association into the elite level of global rallying.

We believe the upcoming event is a great opportunity to demonstrate Kenya’s growing credentials as a global sports powerhouse,” said Mr. Oigara said on Tuesday.

Over the past 18 years, KCB has invested over KShs.1.2 billion towards supporting motorsports, largely rallies and autocross circuits, through Kenya Motorsports Federation (KMSF). Additionally, over the past decade, KCB has invested KShs.820 million in supporting the Bank’s sports teams—football, volleyball, rugby, and chess. The Bank has also spent over KShs.300 million on golf in the past 10 years.

“The sponsorship is a significant milestone for the Safari Rally as we have an indigenous institution supporting one of the most iconic events in Africa. KCB has been proactive in supporting sporting activities and nurturing of talents around the country across all the games,” Amb. Mohamed.

“After successfully staging African Rally Championship (ARC) Equator Rally over the weekend, we are confident that we can host a bigger and even more exciting event,” said Mr. Kimathi. 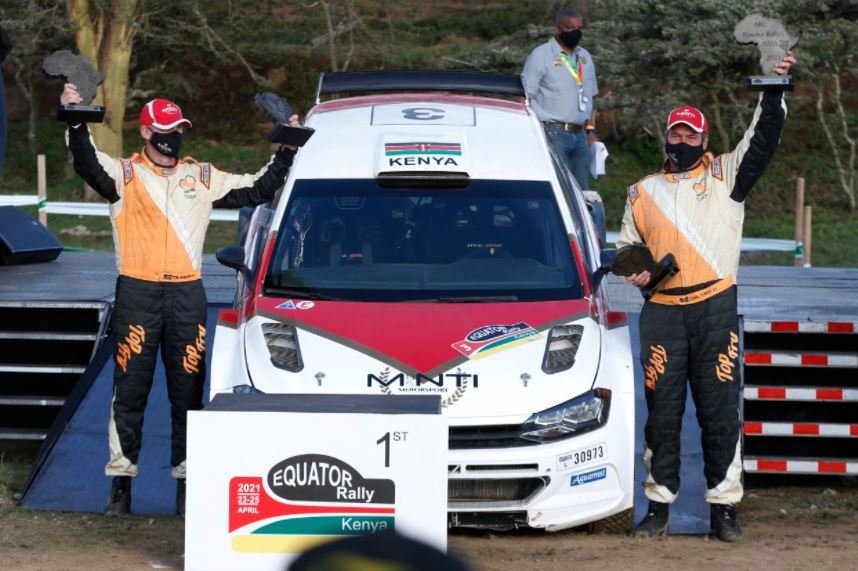 WRC is one of the oldest and leading global motorsport competitions and is governed by Fédération Internationale de l’Automobile, (FIA). The championship returns to Kenya in 2020, after a nearly two-decade hiatus. The 2020 competition was put off after the Covid-19 pandemic struck.