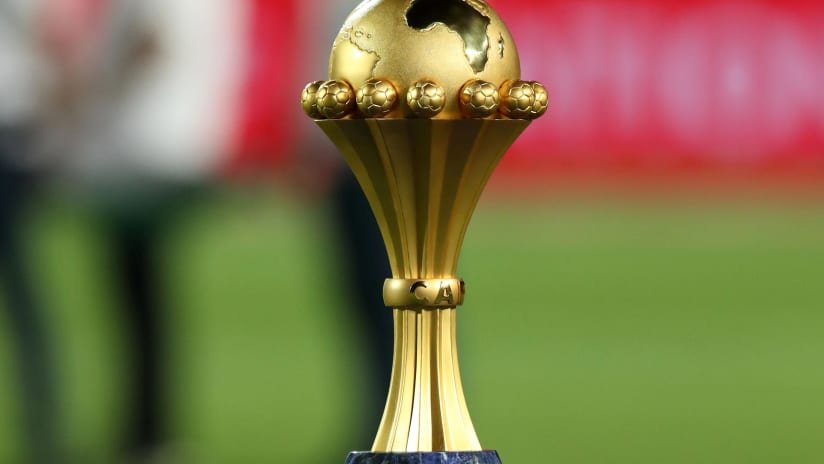 The Total Africa Cup of Nations (AFCON) will take place in Cameroon next year. The football tournament was expected to be staged this year but was postponed due to the worldwide pandemic.

The biennial football tournament will kick off from January 9 2022 to February 6 same year. The news was announced by an official from the Confederation of African Football (CAF) on Thursday.

Recently elected president Patrice Motsepe from South Africa chaired a virtual meeting that saw the committed also decide that a draw to divide the 24 qualifiers into six groups will be held on June 25.

Benin and Sierra Leone are yet to play against each other in their qualifying match. Sierra Leone need a victory against their opponents to book a place in the competition for the first time since 1996.