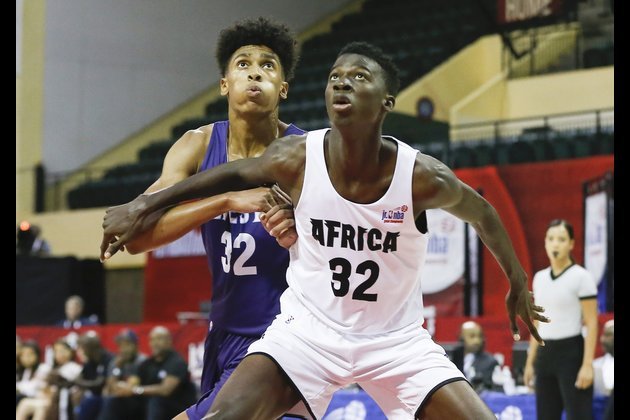 However, the tournament will now take place at Kigali Arena at the heart of Rwanda’s capital city. The league will be two-weeks long and will kick off on May 16 and end on May 30. The new league was to be played across the African continent but due to the strict travel restrictions owing to health concerns will be hosted only in the East African nation.

The teams will be split into three, four-team divisions. The club teams will face each other once in their respective groups, with the top eight teams from each group play advancing to the playoffs. The playoffs will be single elimination.

According to SkySports, BAL president Amadou Gallo Fall stated, “We are thrilled that the inaugural Basketball Africa League season will take place at the world-class Kigali Arena.

“Through the BAL, we will provide a platform for elite players from across the continent to showcase their talent and inspire fans of all ages, use basketball as an economic growth engine across Africa, and shine a light on Africa’s vibrant sporting culture.”

The BAL, which is a partnership between the NBA and the International Basketball Federation (IBF),  is the NBA’s first collaboration to operate a league outside of North America.

According to ESPN, FIBA Africa and BAL board president Anibal Manave said, “FIBA and the NBA have been working closely together to develop protocols to address the health and safety of all players, coaches and officials. The experience of hosting the FIBA AfroBasket 2021 Qualifiers in Rwanda late last year will contribute to a safe and successful inaugural BAL season.”