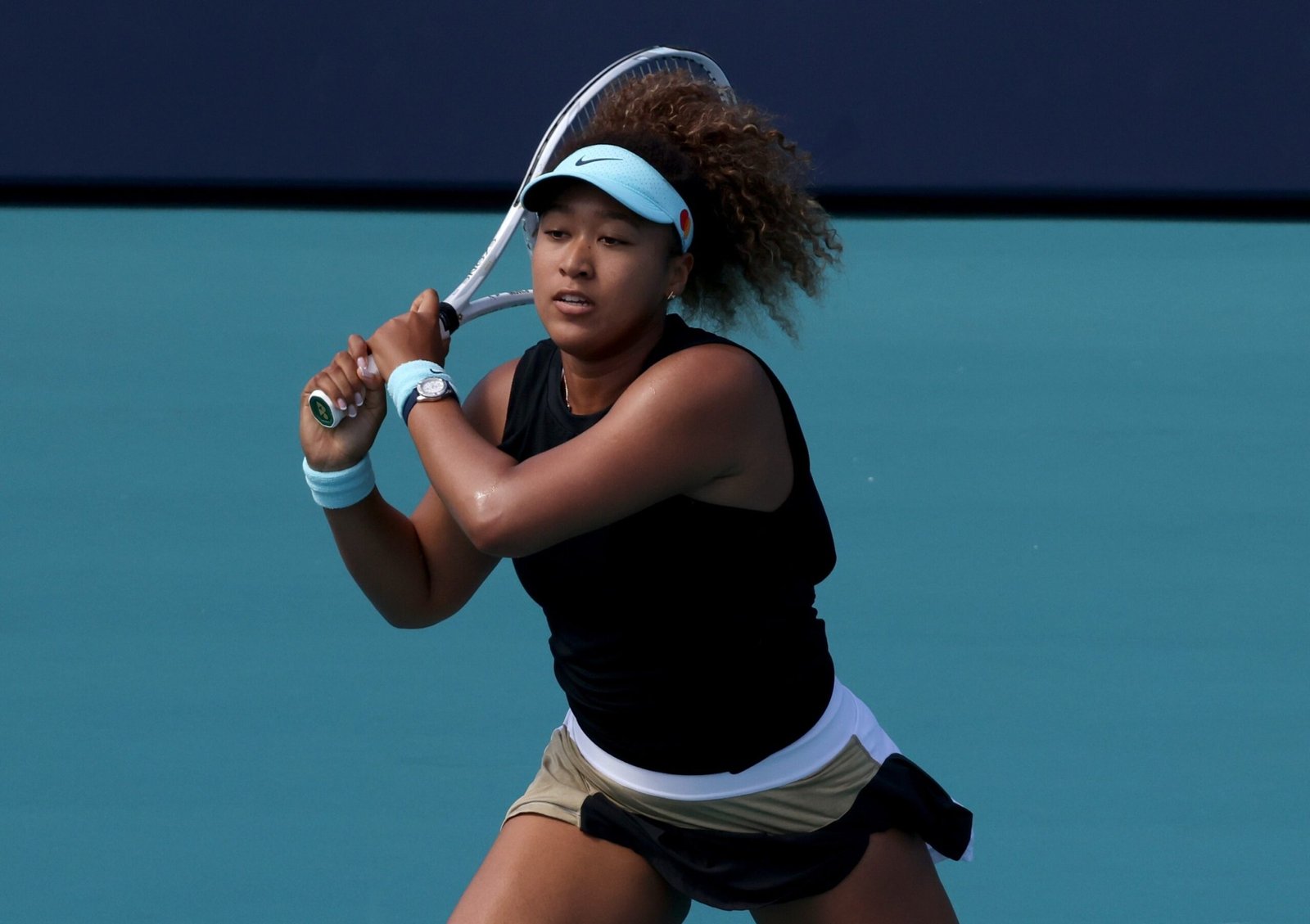 Naomi Osaka of Japan has advanced to the quarterfinals of the Miami Open for the first time in her tennis career.

The Japanese overcame Elise Mertens of Belgium to proceed to the last eight of the competition.

Second-seed Osaka triumphed over her 16th seed opponent 6-3, 6-3 as she reached an individual milestone on Monday.

The 23-year-old has a 23 match winning streak under her name after easing past Mertens after one and a half-hour of their play.

The four-time Grand Slam singles champion was thrilled after the win and said, according to SportsNews.Africa “It feels really exciting.

“This is one of my favourite tournaments to play, and of course I’m sad I hadn’t been able to get to the second week the last times that I have played this tournament.

But I’m here now, and hopefully, it will go well this time.”

US Open reigning champion Osaka got the better of Mertens once more, having overcome the Belgian in their past three meetings.

Naomi Osaka of Japan in quarterfinals of Miami Open. PHOTO: The Japan Times

She improved her head-to-head clash with Mertens with a 3 1 win in their latest encounter. Belgian Mertens has only managed one win over Osaka.

Osaka’s impressive performance has many talking as being the next talent to watch in tennis.

Australian Open current champion Osaka will meet Maria Sakkari of Greece in their quarterfinal match. Sakkari had a thrilling victory in her fourth-round match to advance to the later stages of the tournament.

Sakkari saved six match points en route to a 6-4, 2-6, 7-6 (6) victory over No. 29 seed Jessica Pegula of the United States to reach the quarterfinals of the Miami Open.