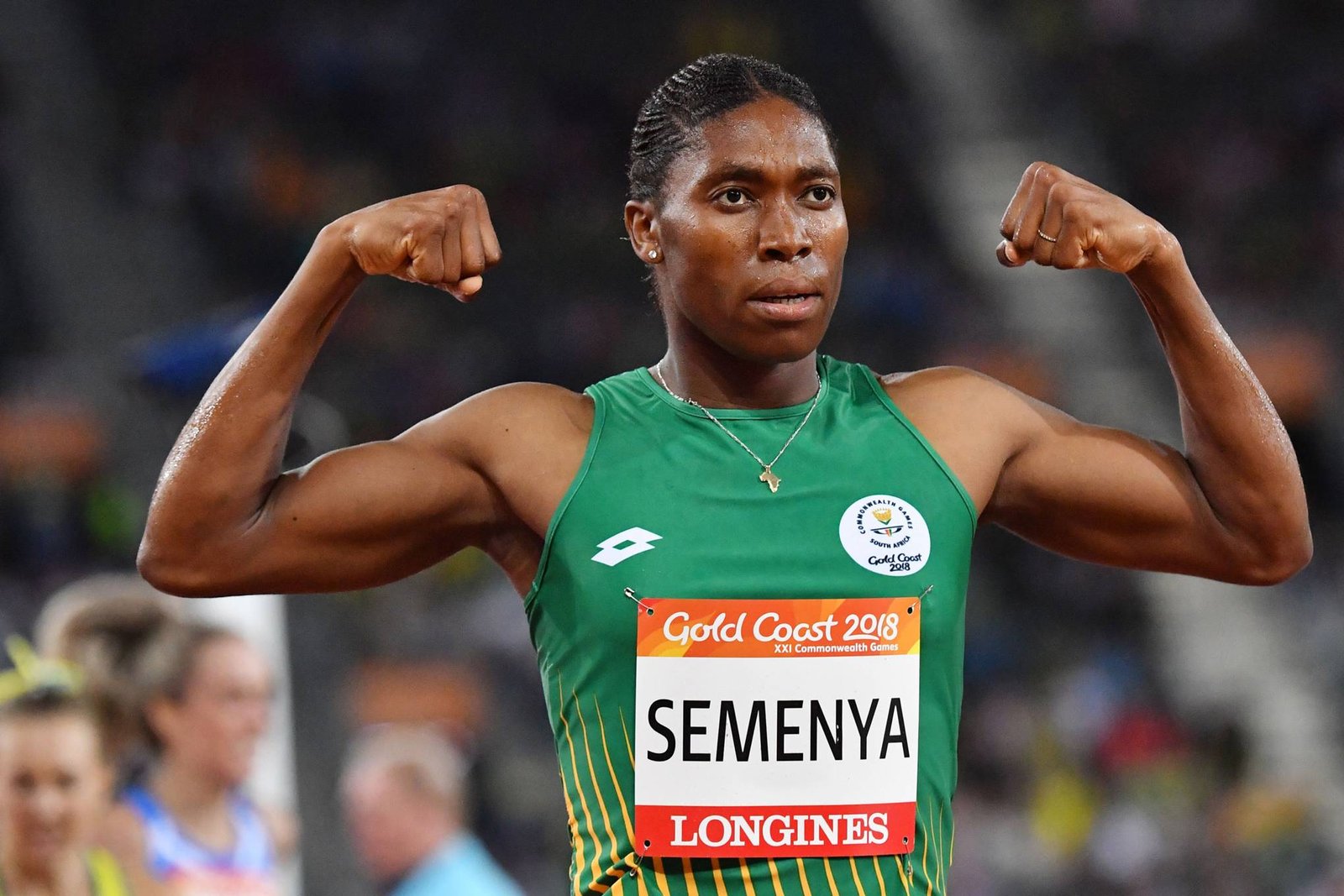 Sport News Africa (SNA) recently rolled out a list of Africa’s most influential athletes on Twitter from all over the continent. The athletes featured have not only represented their nations in different parts of the world but also had a great influence on the continent.

The data was collected by Smart Data Power, a French company specializing in data.

According to the site and data collected, no female athlete has garnered over 500k followers on the social media platform. Only 800 m Olympic champion Caster Semenya is close but not quite with over 402k followers.

She has overcome many hurdles including her sexual orientation hurdles. The South African is a true legend on and off the ‘pitch’ and has great influence as well on social media.