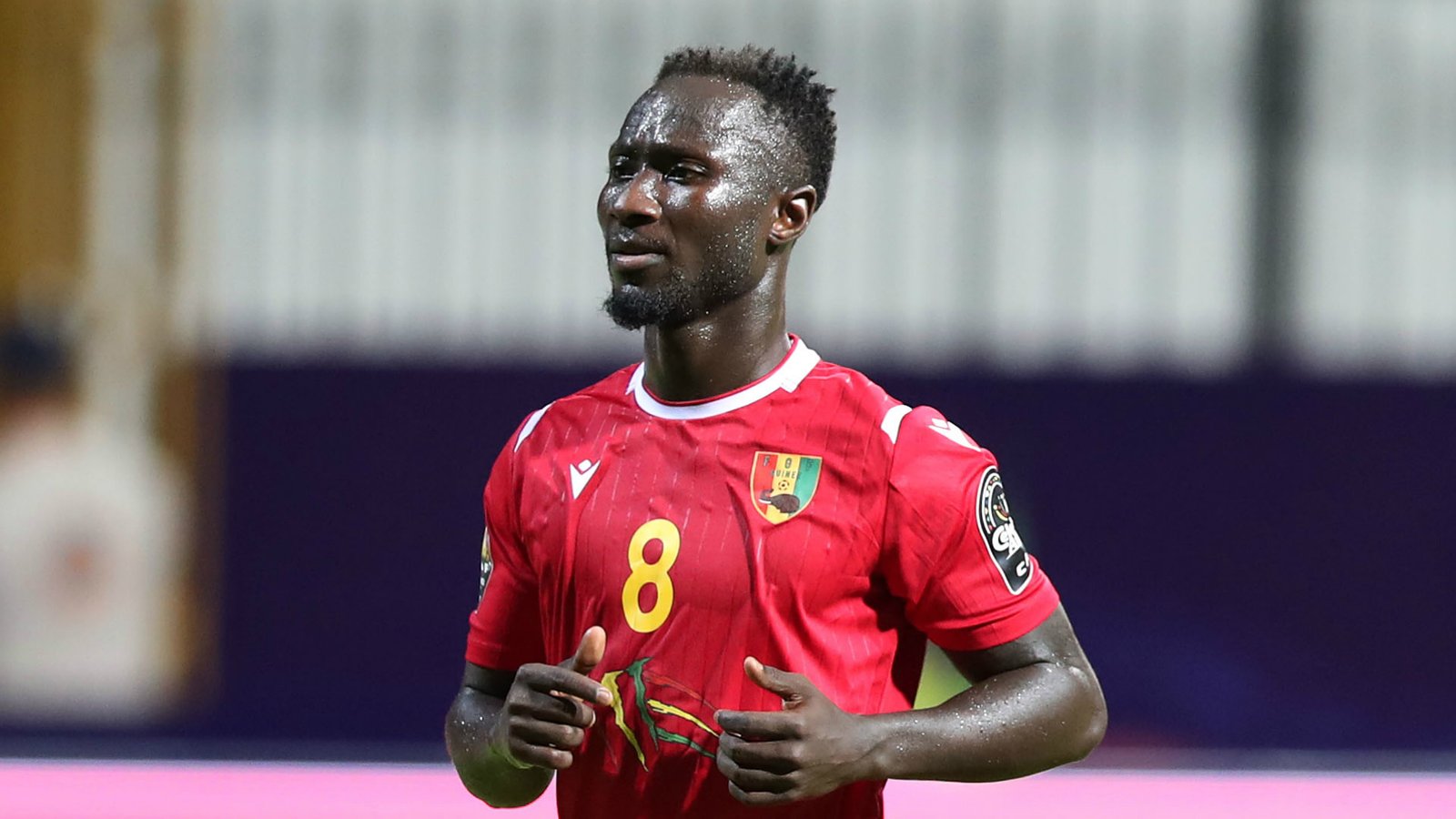 Burkina Faso and Naby Keita’s Guinea booked their place in the Total Africa Cup of Nations (AFCON) tournament on Wednesday.

Both became the sixth and seventh nation respectively to book a ticket in the football competition set to be held in Cameroon next year.

They join teams like Senegal, Algeria, Mali, Tunisia, and the hosts Cameroon who have already made it to the Africa football tournament.

2013 runners-up, the Burkinabe, booked a spot in next year’s AFCON after a 0 0 draw against Uganda that saw them top their group standings with nine points after five games.

The Cranes sit second above Malawi, who beat South Sudan 1 0, with eight points but they must avoid defeat at Lilongwe on Monday to keep their hopes alive in next year’s tournament in Cameroon.

Guinea topped their Group A standings after a 1 0 win over Mali. Seydouba Soumah scored the only solitary goal on Wednesday as Guinea amassed 11 points after just five matches.

Despite the defeat, Mali has qualified as they sit comfortably in second with 10 points, seven points ahead of third-placed Namibia, and nine points above bottom-placed Chad. Chad were also disqualified by the Confederation of African Football (CAF) for government interference.